The members of the IMDb poll board picked their favorite celebrity cameo appearance from a movie or TV show. Which of these cameos do you like the most?

*Max 2 picks per user, and please provide an image

Thanks. You have two images, I assume you mean the one from Batman?

@Jessica​ yes, the cameo itself.

Oh, I didn't realize he made a cameo as a character, not as himself. I guess that's fine, though initially I was thinking about appearances by celebrities who play themselves.

@Jessica​ He played himself not the character Col Klink.

OK, but why does it say Colonel Klink in the cast list for the Batman episode?

@Jessica​ indeed, I am wrong

In a rather bizarre cameo, in Episode 26 of Season 2, "It's How You Play the Game," Batman and Robin run into Colonel Klink from Hogan's Heroes, played by Werner Klemperer. This is bizarre, of course, because Hogan's Heroes was set in a World War II prison camp and Gotham City in 1966 was, well, not that. Also, it is odd to see Batman and Robin chatting happily with a Nazi Colonel (who is in town searching for a spy—after Robin tells him to say hi to Colonel Hogan for them, Klink remarks that is a wonder that Hogan hasn't tried to borrow the Bat-rope to escape from prison!). 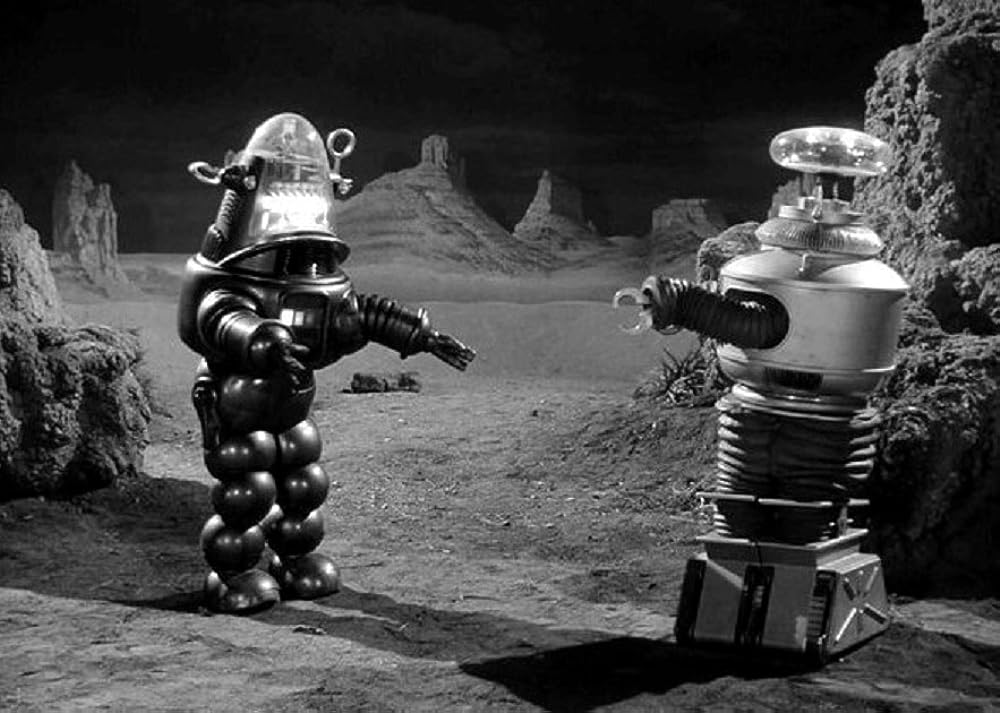 Stan Lee
- What about Cameos from video games?

I'd like it to be just movies and TV shows.

Thanks. Should I add them together or as two separate entries?

someone may use this image that I submitted

Stephen Hawking as himself in The Big Bang Theory, The Hawking Excitation

Kip Thorne as himself in The Big Bang Theory, The Laureate Accumulation

Kip Stephen Thorne (born June 1, 1940) is an American theoretical physicist known for his contributions in gravitational physics and astrophysics. A longtime friend and colleague of Stephen Hawking and Carl Sagan, he was the Richard P. Feynman Professor of Theoretical Physics at the California Institute of Technology (Caltech) until 2009[3] and is one of the world's leading experts on the astrophysical implications of Einstein's general theory of relativity. He continues to do scientific research and scientific consulting, most notably for the Christopher Nolan film Interstellar.[4][5] Thorne was awarded the 2017 Nobel Prize in Physics along with Rainer Weiss and Barry C. Barish "for decisive contributions to the LIGO detector and the observation of gravitational waves".[6][7][8][9]

Both added, thanks Dan.

Thank you for adding Stephen Hawking and Kip Thorne.