I had this poll idea and it turned out that Kirk-Picard started this idea a while ago on the IMDb Poll message board. He gave me the permission to continue with this poll idea.

Please contribute if you like! Whose male acting performance is your favorite?


Description: These are the favorite performances by actors of IMDb Poll Board members. Whose performance is your favorite?

Thanks! Your choice is added to the list. Good one!
Would be nice if you also can pick someone for the Actresses poll.

I have changed your choice.

Daniel Day-Lewis as Daniel Plainview in 'There Will Be Blood' 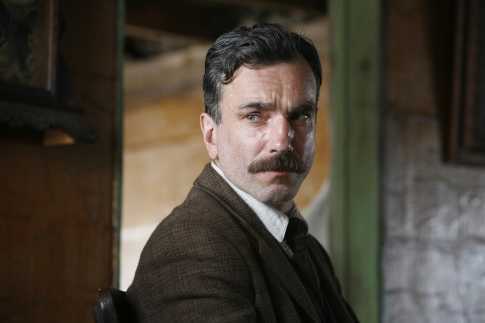 Thanks for the contribution! Good choice. So far I think this one will get the most votes.

No changes with this one :)

These are difficult questions. :). I'm thinking Brando in On the Waterfront, De Niro in Taxi Driver or The Deer Hunter, and so many more, but I'll go with Sean Penn in Mystic River.

This is hard but some of my picks would be:
Kevin Spacey in American Beauty
Malcolm McDowell in Clockwork Orange
Tom Hanks in Forrest Gump
Bale in American Psycho
Jake Gyllenhaal in Nightcrawler
Anthony Hopkins in SOTL
And then the list is incomplete without Godfather. Or you could add Brando for On the Waterfront and Al Pacino for Scent of a Woman.

It’s not up to me which performance gets on the list. They are chosen as favorite’s by the members of this forum. So it would be nice if I can add one for you. Would you Ike to pick one? Brando in Godfather...?

I don't think Keljin and Kakunamatata were ever active participants of the poll board. The problem with these types of polls, especially on the old poll board, was that anyone with any motivation could post a suggestion. When I first did this type of poll, I copied from cocoken, who was a prolific poll author but is no longer on IMDb, and set up guidelines about who could "nominate" a favorite: something like someone who has posted on the poll board at least twenty times prior to when the poll was first suggested and leaves thoughtful and considerate feedback. I stopped doing that, to try to be more "democratic," but I think it's a fair guideline and I might add that to my "performances by child actors" poll, although trollers and so-called "fanboys" are less likely to come onto GS, fortunately.

1974 was one hell of a year for great acting performances!

Thanks! Added. I hope you have also a favorite for the actresses poll.

I'm still contemplating that one.  Not an easy job.  Plus Jodie Foster and Silence of the Lamb is listed already.

I'll nominate Marlon Brando in On the Waterfront

Does this include supporting roles?

I wish I could pick more than 1.


I'll go with unpopular Jim Caviezel in The Passion of the Christ (2004).


Someone else will probably pick Liam.

3rd. Brett Morris in X-Men (2000)
Very heartbreaking and powerful for both kids and adults. 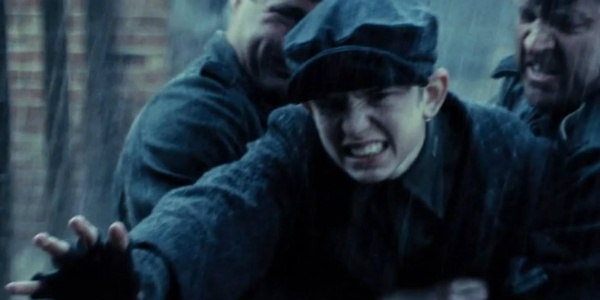 Thanks! Jim Caviezel is added.

Unfortunately there wasn’t time to add your choice before this poll went live. If you want I can do a re-push. I leave it up to you.
Great choice by the way! I liked his performance to.

Now that your poll has gone live, you will likely get more suggestions. You might was well wait for those.

But my favourite is: Phillip Seymour Hoffman - Synecdoche, New York

In Decreasing Order of Votes http://mypollwatch.blogspot.com/2015/03/imdb-polls-descending-order-of-votes-by.html#Hoekkie

How to Improve the Chance of Having your Poll on the Home Page https://getsatisfaction.com/imdb/topics/faq-how-to-improve-the-chance-of-having-your-poll-on-the-hom...