Intro:This time the IMDb poll board users present their most beloved littlecomedies. We all know the big comedies, which were pretty successfullike Life of Brian (1979), The Big Lebowski (1998), or The Grand Budapest Hotel (2014). But there a few comedies didn't reach such a wide audience. Which of these comedies rated by 50.000 or less users with a rating above 6/10 is your favorite? If you haven't seen one of them, vote for the one you're most interested in. Discuss here.Rules:The idea is to collect as many really funny movies that are not so widely known to present them as an alternate to the total mainstream movies, the kings. They can be nasty or rude, no matter.Only comedy movies, rated 6.5/10 or higher with less than 50.000 ratings. One movie per user - if there are not so many contributers, this rule can be enhanced. They might be comedies you can watch over and over again and still laugh.List: https://www.imdb.com/list/ls099799227/ Poll: https://www.imdb.com/poll/b-co0QNkkZo/

Changed the intro a little (question). 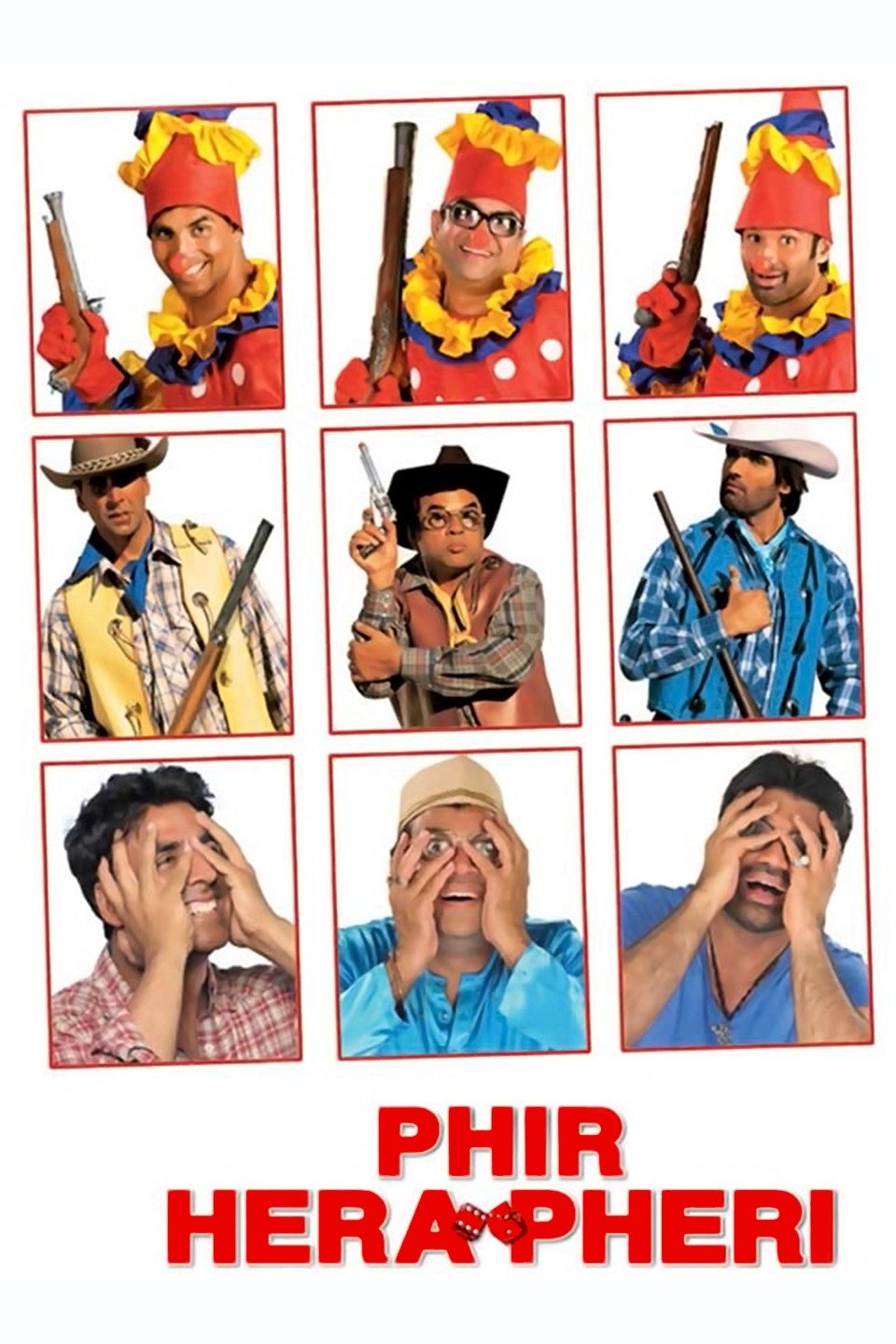 Breumaster,For your consideration: What's Up, Doc? (1972) 7.7/10 18,558The accidental mix-up of four identical plaid overnight bags leads to a series of increasingly wild and wacky situations.The scene with the plate glass is classic. Mr. Blandings Builds His Dream House (1948) 7.3/10  9,769A man and his wife decide they can afford to have a house in the country built to their specifications. It's a lot more trouble than they think. Those Magnificent Men in Their Flying Machines or How I Flew from London to Paris in 25 hours 11 minutes (1965) 7.0/10  7,249Hoping to push Britain to the forefront of aviation, a London publisher organizes an international air race across the English Channel, but must contend with two entrants vying for his daughter, as well as national rivalries and cheating. Born Yesterday (1950) 7.6/10 9,498A tycoon hires a tutor to teach his lover proper etiquette, with unexpected results. Adam's Rib (1949) 7.5/10 18,640Domestic and professional tensions mount when a husband and wife work as opposing lawyers in a case involving a woman who shot her husband. Desk Set (1957) 7.3/10  7,370Two extremely strong personalities clash over the computerization of a television network's research department. The Glass Bottom Boat (1966) 6.5/10  4,060After a series of misunderstandings, the head of an aerospace research laboratory begins to suspect his new girlfriend is a Russian spy. Please Don't Eat the Daisies (1960) 6.5/10 3,857A university professor leaves his job to become a theater critic, creating problems with his family and friends.

Big thank you, Dan. :D
Did you check the rules? I made up the rule one per user. Maybe later enhanced, if not enough users are interested in. So which of these movies you mentioned would you pick as your number one? I f I have to enhance the rule, you might define a special order.

In that case:
What's Up, Doc? (1972) 7.7/10 18,558The accidental mix-up of four identical plaid overnight bags leads to a series of increasingly wild and wacky situations.The scene with the plate glass is classic.

I have an additional idea to my basic idea. The rules count, but I add another rule.Dan is the most respected guy on this board, according to the extra work he does for all.So I count Dan as a special user for the work he did for all. For each user, who joins the ideawith his contribution, I'll put one more of Dan's options to the list. :D Come on, guys. :)contributions treated in order of appearance. :D

I misread the criteria. I would rather this poll be representative of members of this board.

Thank you, Silitonga.
I've put your pick on the list. :D

Thank you albstein. :D
I've put your pick on the list. :)

This is really tough. I'll submit The Night Is Short, Walk on Girl (2017).From my pool of https://www.imdb.com/search/title/?title_type=feature&user_rating=7.0,&num_votes=,50000&genres=comedy&my_ratings=restrict&sort=my_ratings,desc&view=advanced.

I'll submit the next two if you please.Monsieur Hulot's Holiday (1953)Divorce Italian Style (1961)

Thank you Stephen.
For now it's 3 picks each user. If I change it, you'll know
(I guess - I get a mail for each new posts in the poll suggestions)

Thank you, but with 1.1 million ratings, the wolf doesn't match the criteria.
Maybe you have another suggestion. I fit fits the criteria, I'd put it to the list.

Seems that there are not so many pals suggesting, so I enhance the one-per-user-criterion to three-per-user.Each of us may suggest three movies. So I take another two of Dan's suggestions.Dan, if you want to pick others than I've put on the list, then please let me know. :D

My list is roughly in the order I would suggest them.

Are you now allowing us to pick 3 films? 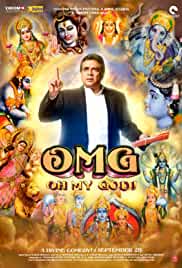 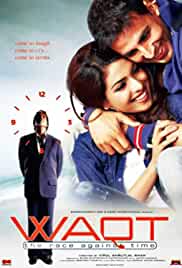 Thank you, Bo. :D
It's nice to also see international movies on the list.
I've put your suggestions on the list.

Thank you, pencho.
I've put your picks to the list. :)

Thank you, Jessica. :D
I've put your picks on the list.

Thank you, Milenko. :D
I've put your pick on the list.