The original Top Gun (1986) includes now classic call signs, such as Maverick, Goose, Iceman, Slider, Viper, Jester, Cougar, Merlin, Hollywood, Wolfman and Sundown among others. The casting list for the sequel, Top Gun: Maverick (2020) reveals a new batch of pilot call signs. Movie goers can look forward to meeting Phoenix, Slayer, Payback, Fanboy, Warlock, Cyclone, Viking, Lardo, Coyote and Harvard and Yale among others next summer. This is a re-post of a prior character poll suggestion.So far, which 'Top Gun' movie franchise call sign is the the coolest one of them all? 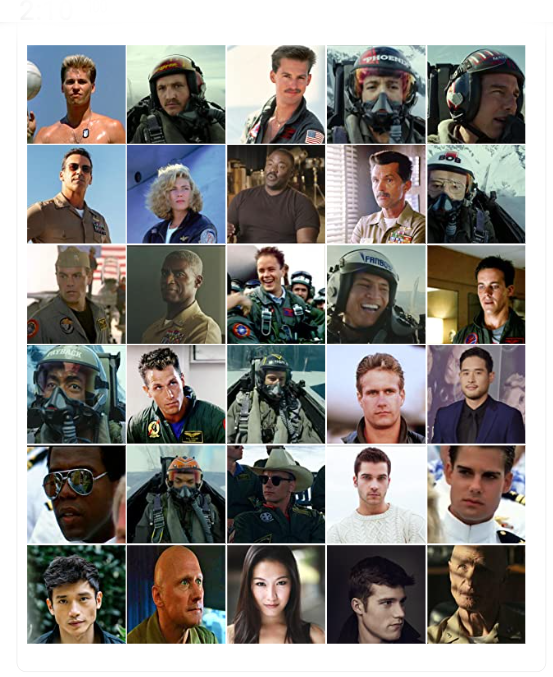 My favorite call sign is Kermit. He was a Navy F/A-18C/D flight instructor at Naval Air Station Lemoore around 15 years ago.

That's a good one, I wonder what the story of how he acquired it. I always find the backstory just as, if not more interesting.

Urb,The flight instructor looks a lot like Kermit the Frog.Generally, military call signs are not as glorious as the ones for 'Top Gun'. They are frequently derogatory and sometimes borderline obscene.The call sign of one of my bosses is catnap, since he fell asleep during briefings.The character played by Kelly McGillis, Charlie, is based on a real person. According to friends of mine who know her, she is very capable and attractive; she knows how to deal with amorous pilots.

Those briefing chairs do look pretty comfy, I bet he wasn't the only one who fell asleep. I figured the call sign name was something like that. I was thinking it was one of these possibilities: he either had kermit's eyes, got seasick a lot and turned "green", it was a variation on his real name or had a squeaky voice.Future Hero Christine Fox: The Pentagon’s real Top Gun 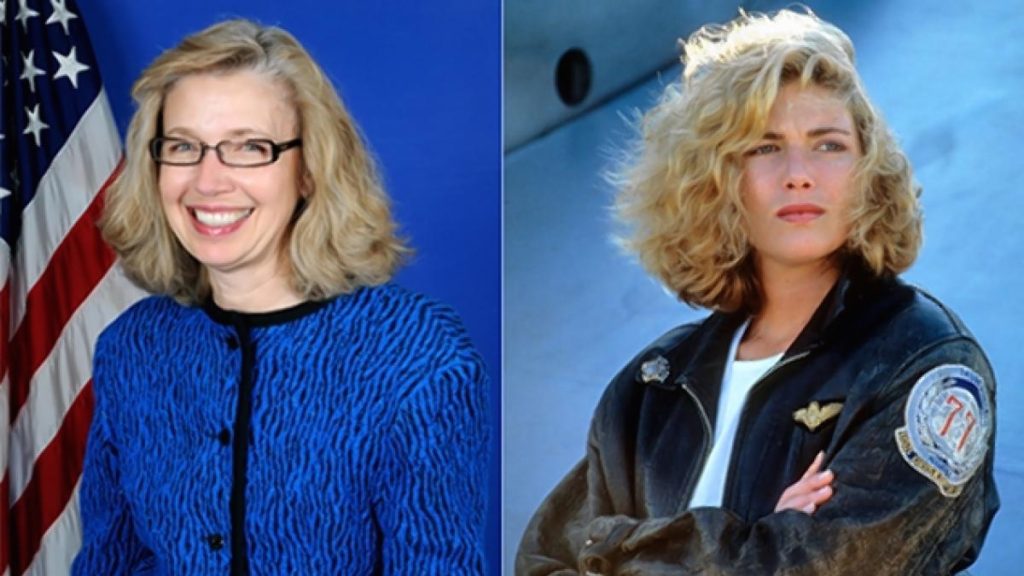 This is a shot is the dark, but you wouldn't happen to know the  actual "callsign" of Rear Admiral Thomas J. Cassidy.Jr. He was the technical advisor on Top Gun (1986) and had a small speaking role in the film. He was among other things the former C.O. at N.A.S. Miramar and the former president of General Atomics.

FYI:http://www.f-16.net/callsigns.htmlPilot Callsigns The web's largest collection of callsign storiesThe Three Rules of Callsigns So, how do you get a callsign?

Do something stupid or have it fit with your last name. Obvious examples, 'Crash' or LT 'Cheese' Kraft. Sometimes it's based on a physical appearance thing like 'Carrot'. After you've earned the respect of your buddies, you'll get a more 'heroic' callsign.

Thanks, for the information and the website link. I might add The Three Rules of Callsigns to the introduction.

Thanks, for checking. I am a bit surprised that I couldn't find it for a career pilot. But, given his accomplishments surpassed beyond just being a pilot, I guess not.  I did find the Navy Bio Thomas J. Cassidy, Jr., RADM, USN (Ret.) Duty Assignment  ... which indicates that  he goes by "Tom", which could either be his callsign or nickname.

urbanemovies, that comment was caught in the spam filter. Fished it out. 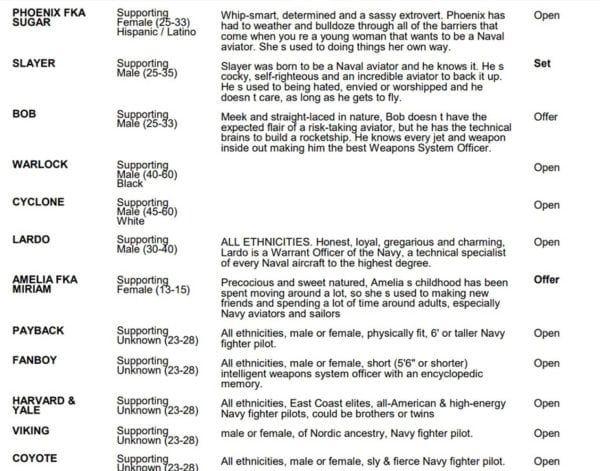 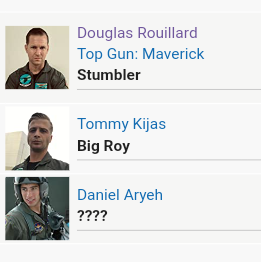 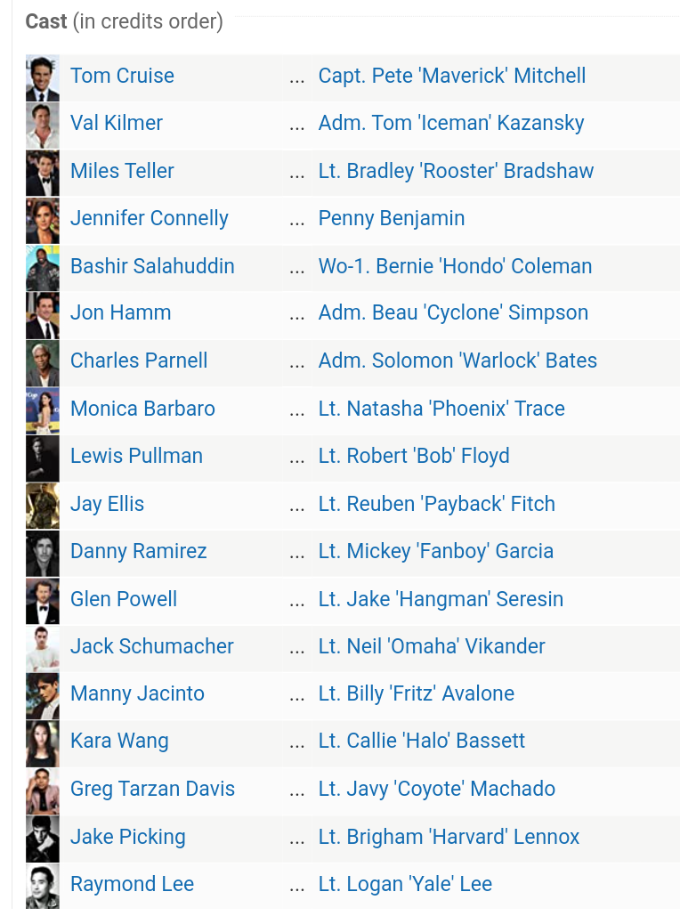 Which 'Top Gun' movie franchise call sign is the the coolest one of them all?

@dan_dassow​ I noticed. It is a pretty cool name, plus one of the few they took the time to explain the origins. I went with the contrarian pick, "Bob", because I thought it stood out. I thought it was a bold and cool name to have, given the field is littered with likes of Cyclone, Warlock, Viper, Slayer and the like.

It just occurred to me that Ice-Man is literally the coldest / coolest name out of all of the names.

I haven't voted in your poll yet. Honestly, none of the names on the list feels authentic, except for possibly "Bob".

@dan_dassow​ I didn't make that cold connection until now. I wouldn't have given him the #1 spot if I had. I just wanted to move Maverick off the top to the make the vote more honest.

I probably would not have made the cold connection unless Iceman lead in the poll.

"That's the way he flies. Ice cold. No mistakes."

How Goose Really Got His Call Sign In Top Gun

What Every New Call Sign In Top Gun 2 Means

This article seems to be more conjecture than fact, but I do buy that "Fanboy" is a Trekie, based on the Star Trek font used on his helmet. 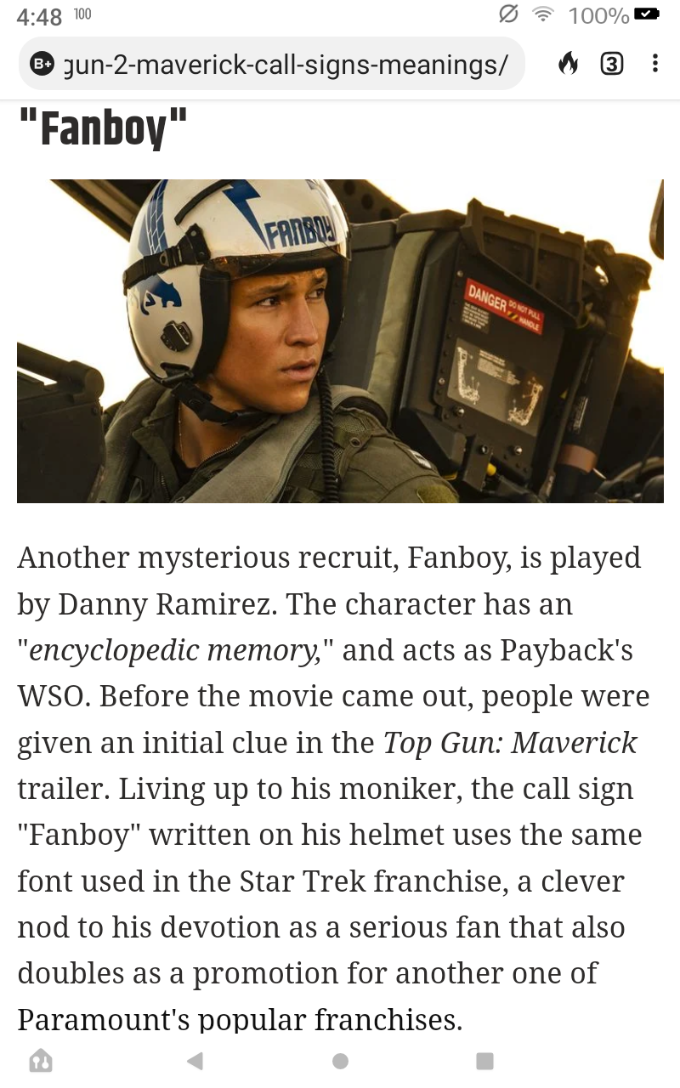 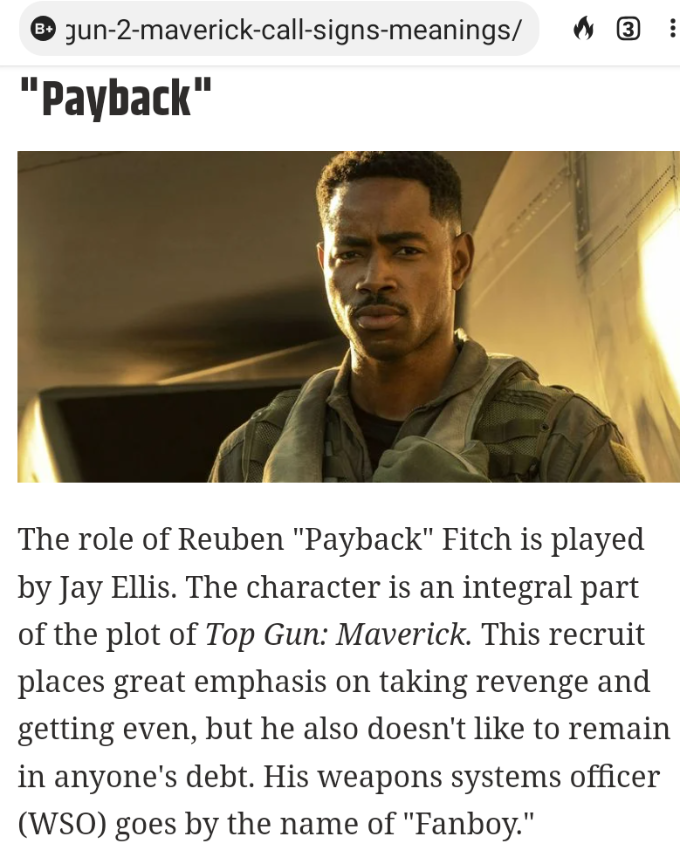 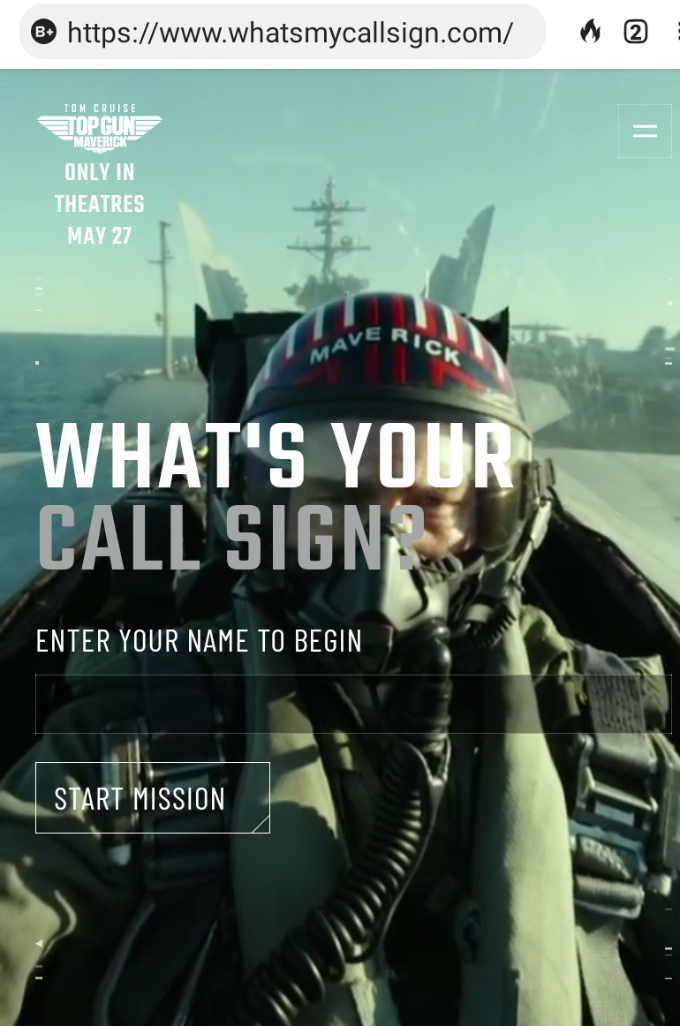 10 Real Military Call Signs That Are So Bad, They’re Great

Call signs tend to be slightly derogatory and can be borderline obscene.

By the way, the call sign I got from a former boss (an ex-military pilot) is Tridelt, since my initials are DDD. The person who bestowed this call sign upon me had the call sign, Mule, which is based on his last name.