Both are quite tough and... A bit overlapping, I'd say. I mean "The Matrix" certainly has elements of superhero genre and so does Indiana Jones,  Valerian is based on comics as, so do "Cowboys vs. Aliens"...

I'll probably vote for "The Terminator" in the second one, becuase Kyle Reese is guaranteed to be underrated everywhere, as for superhero couples that would be a bit harder to pick...

I guess it would depend on your definition, but I think there is a clear divide between the two lists. Based on my own perceptions of the two and the purposes of this poll suggestion:

The action list includes skilled, duos operating within the action genre. They usually are dressed normally, but could be uniformed depending on their profession. If they an illustration origin it tends to be in as a graphic novel.

The superhero duos are usually have at least one member with some extra-ordinary power, are costumed and are affiliated with a known superhero/alternate organization (AVENGERS,JUSTICE LEAGUE, ETC). Most superheros  are comic based from DC, Marvel or a 3rd party comic.

If there still is some confusion on how to classify as the duo has both properties somehow, I would use the one they lean toward most.

Thanks for the help.

I thought the same, more of a "rule of thumb" than a hard fast rule. Daredevil and Elektra, Batman and Cat Woman, Ant-Man and Wasp Nite Owl and Silk Spectre II all fall into the category of those who lack supernatural abilities, but still qualify.  By definition, superheros may also be simply extraordinary or  exceptionally skilled to qualify for the label

In recognition of National Superhero Day, an annual day intended to honor superheroes, both real and fictional, throughout the USA annually on April 28th each year.

removed intro "In recognition of National Superhero Day, an annual day intended to honor superheroes, both real and fictional, throughout the USA annually on April 28th each year. " 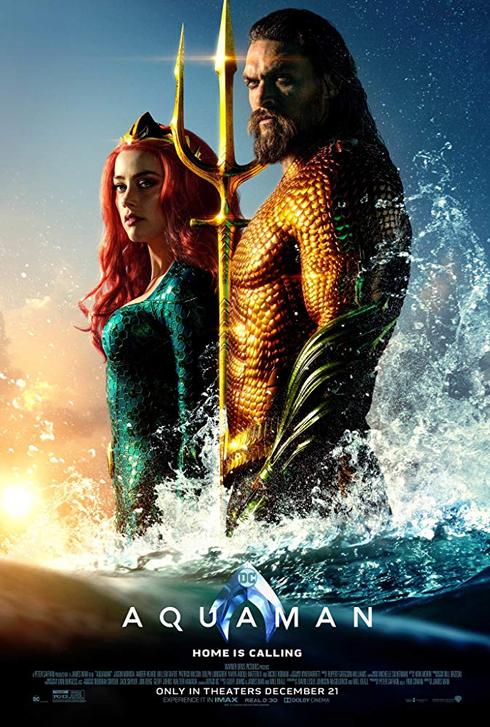 North by Northwest or True Lies.

POLL ADMN QUESTION?Should this be set to idea instead of praise since it still has one pending poll?

POLL ADMNThanks, could the same be done for these four others. They also need to be set to idea instead of praise, since they also have unpublished poll suggestion. They all seem to be languishing as poll suggestions and are not as easily searchable when needed. For instance, I missed the 'Star Wars' suggestion this past MAY THE FOURTH when I did a search on the topic earlier in the month.Polls that need to be set to idea instead of praise PS: (1 Live & 1 Pending): Sister Acts - Movie and TV Sisterly Actress Combos1 Live Poll, 1 Suggestion: Best 'Star Wars' Resistance Member1 Live Poll 1 Poll Suggestion: Who is America's Greatest Olympian?1 Live 1 Suggestion: Best American Football Movie Characters﻿