Which 'Planet of the Apes' theatrical franchise non-human character do you most go ape over? 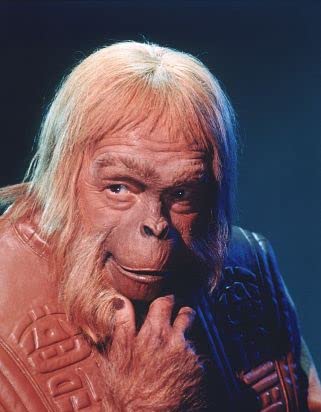 Are you still finalizing answer options?

I am on the fence on about a half dozen ape characters who played minor supporting roles in a single movie. I generally like to include all major characters, character that play a significant supporting role or have a fan base and characters played by stars. I also want to make sure I leave enough space for future apes as the franchise seems to have some legs. So, using up valuable spots on a minor character now to omit a major character later would be a bad move. Unless, others feel strongly about omitting one of these characters, the safe move would be to cut them. I have made the cuts and removed the still finalizing answer options notation.

I am fine with the poll as is. I made the cuts that I felt needed to be made after your last e-mail. Thanks, for checking in.