IMDb Poll Board members please choose your favorite couple from a TV series.

Could you please use an image from later in the show, when they had actually become a couple (after season 4)?

@Jessica​ I added the one you suggested 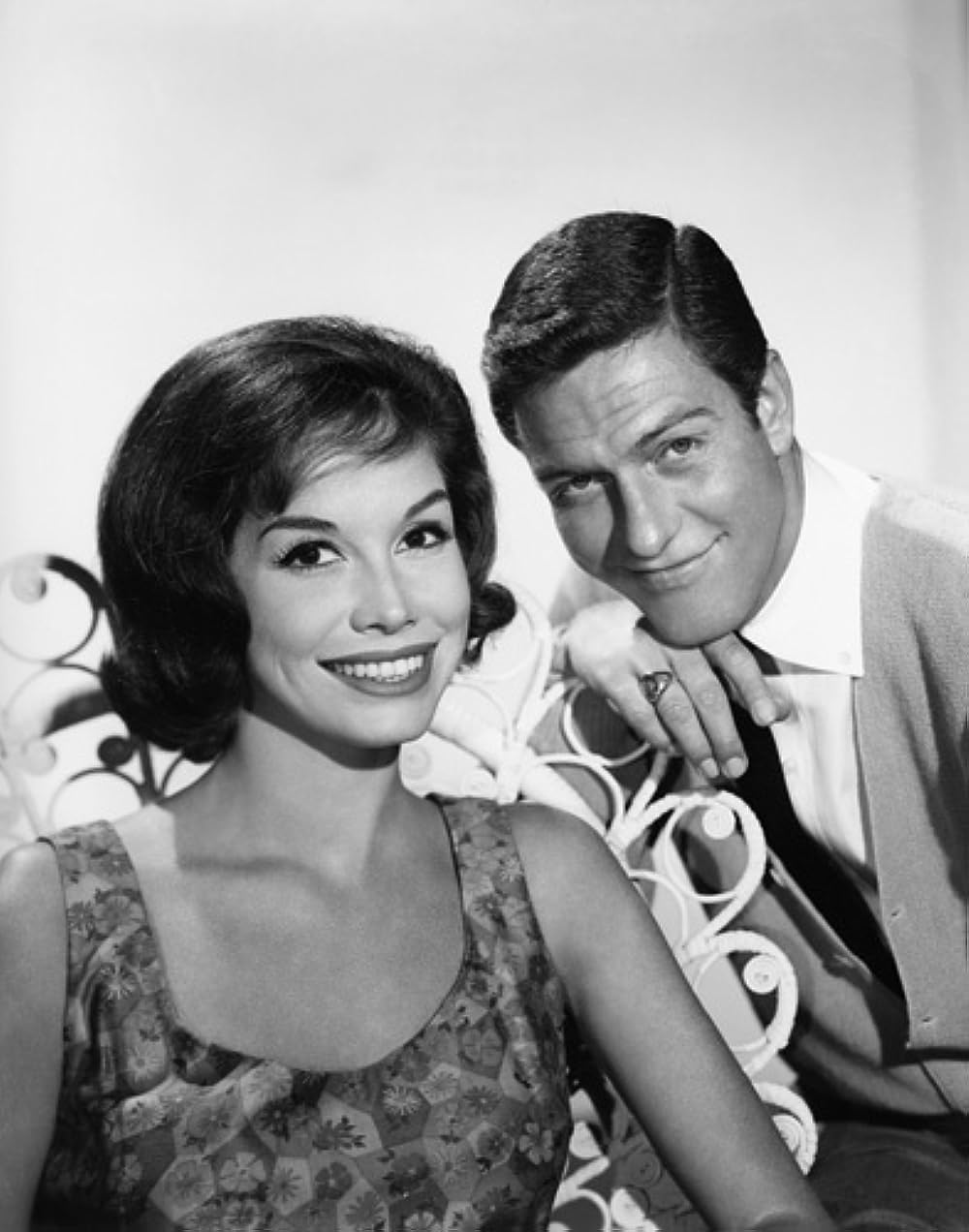 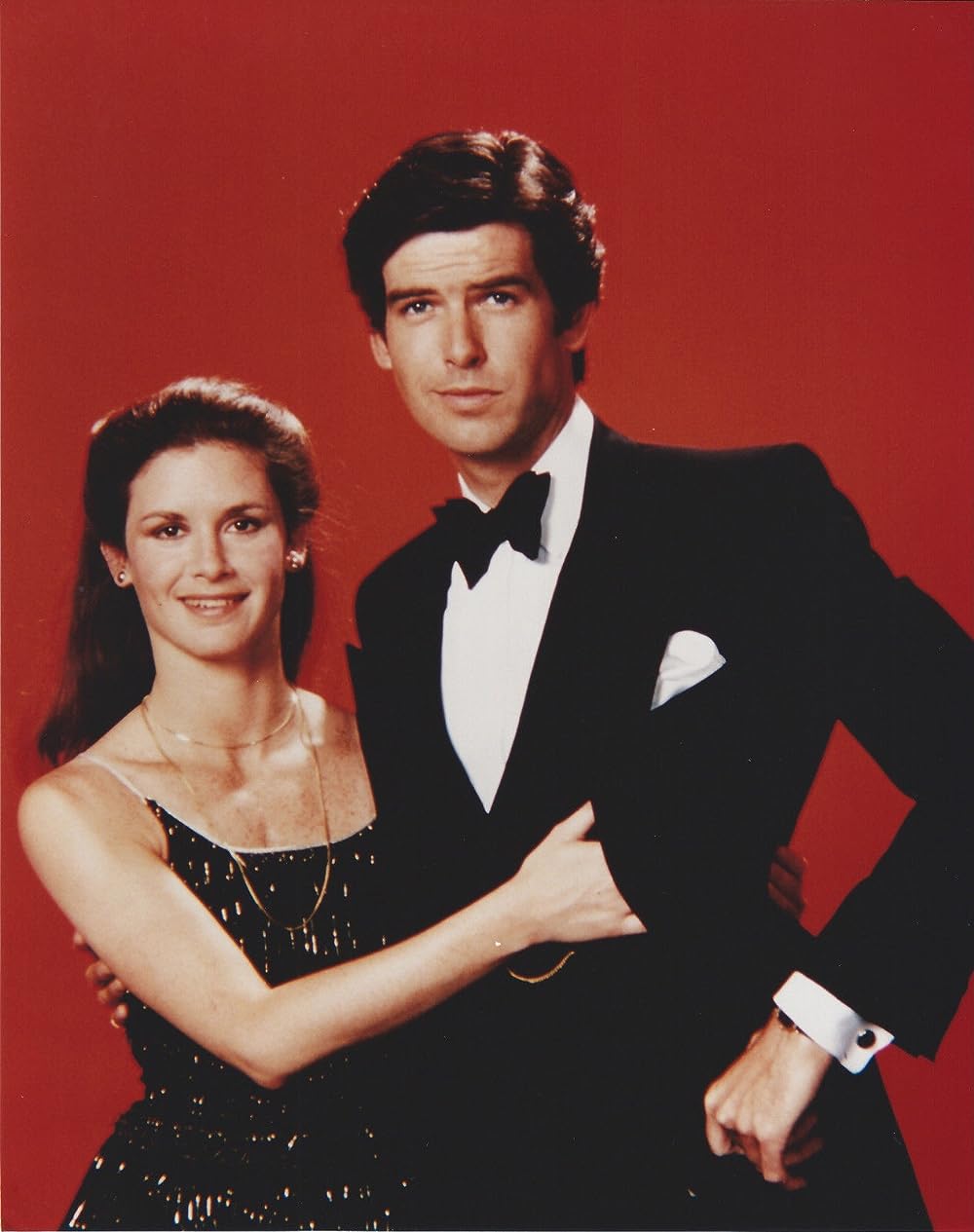 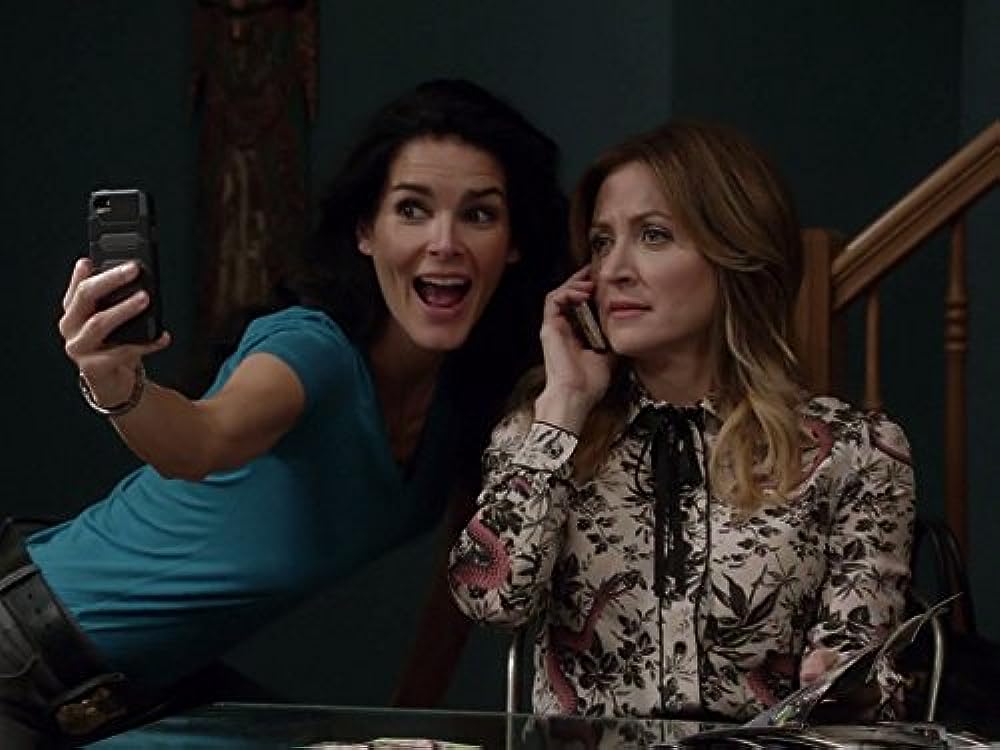 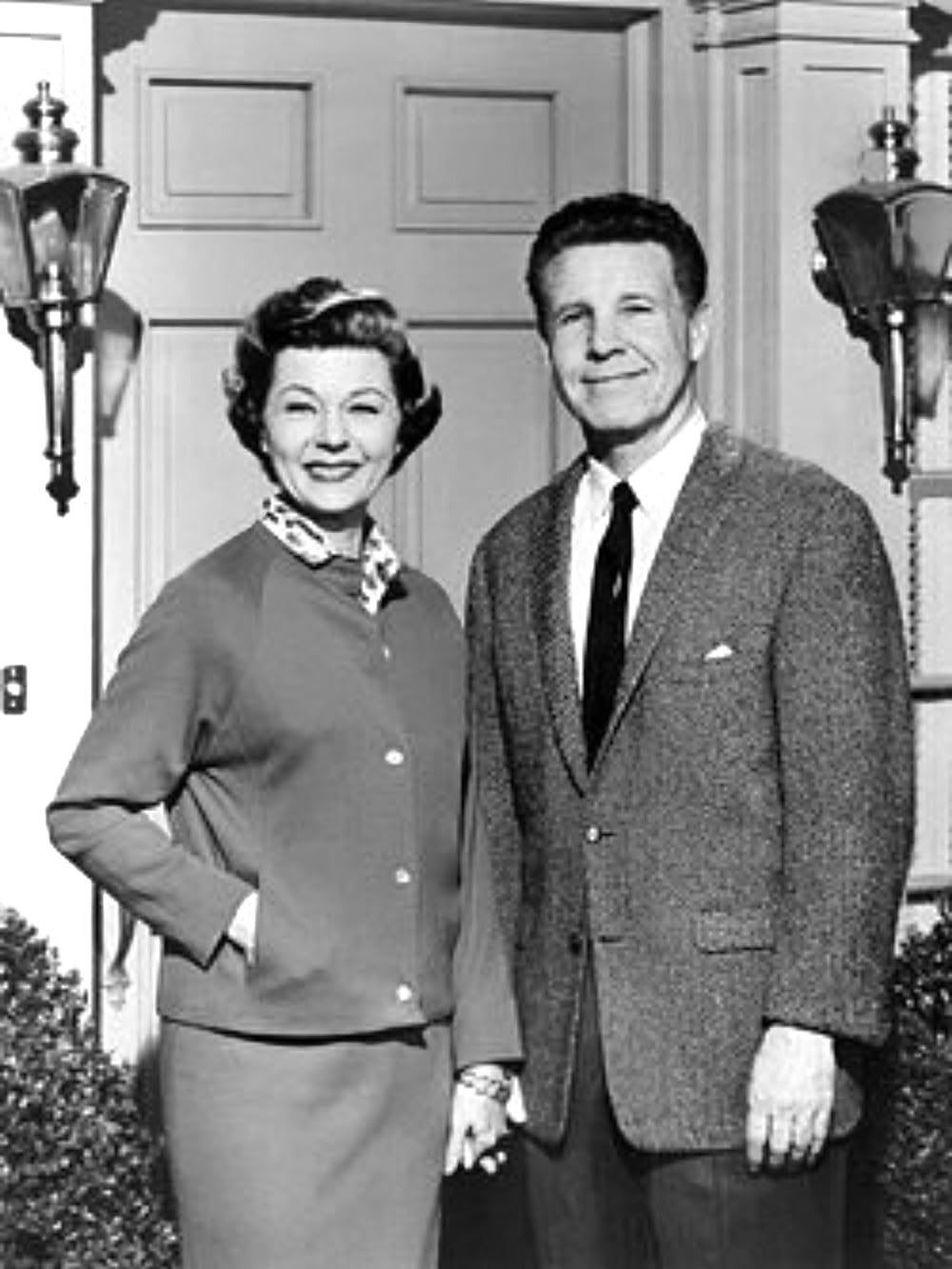 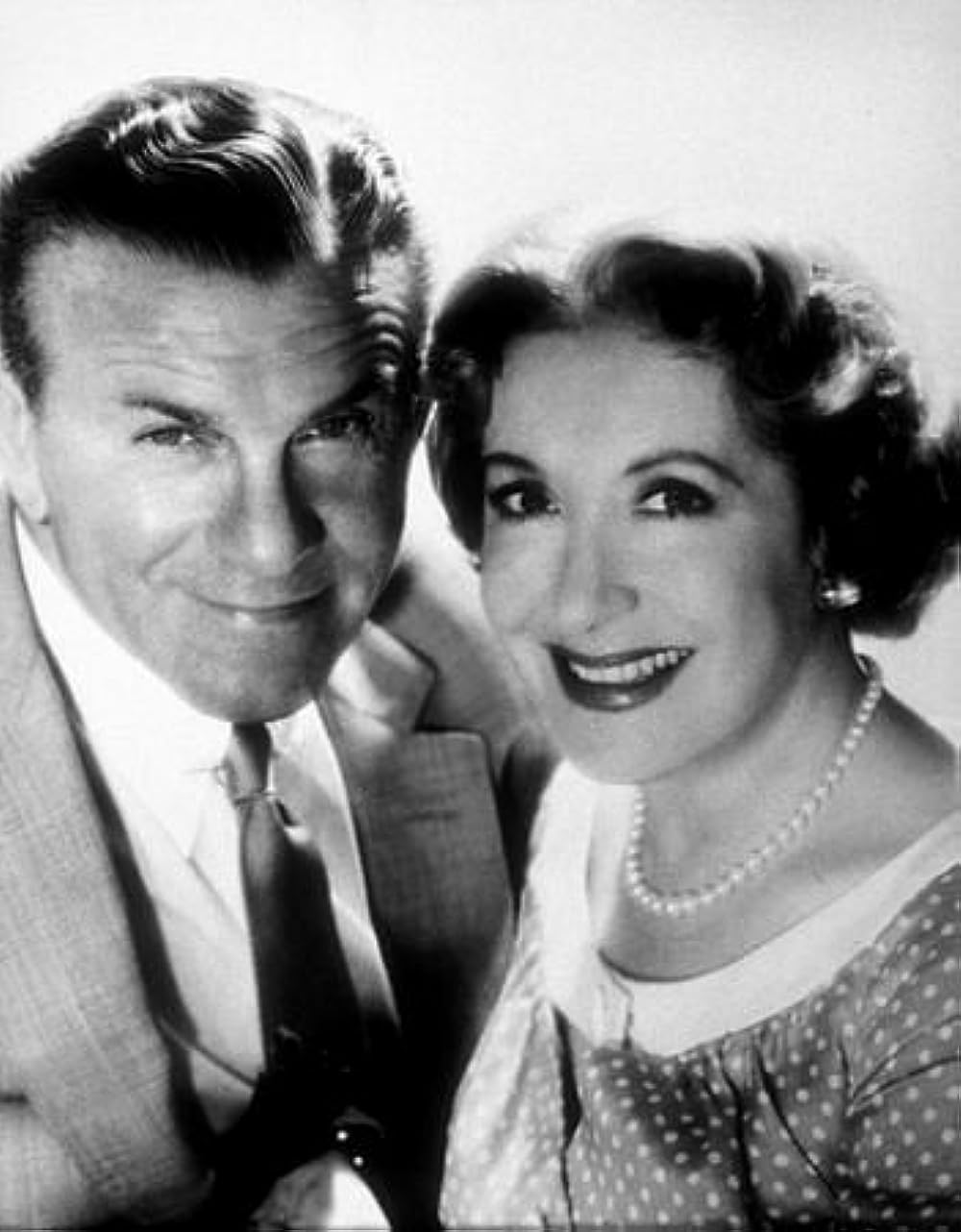 The wife of a band leader constantly tries to become a star
- in spite of her having no talent,
and gets herself (along with her best friend) into the funniest predicaments. 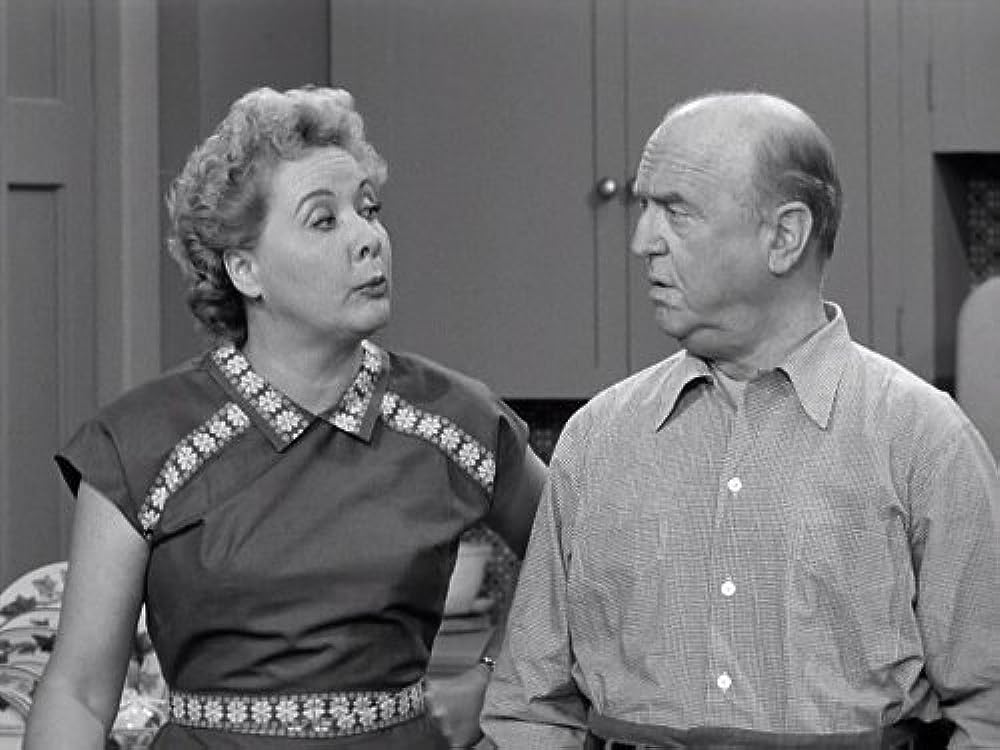 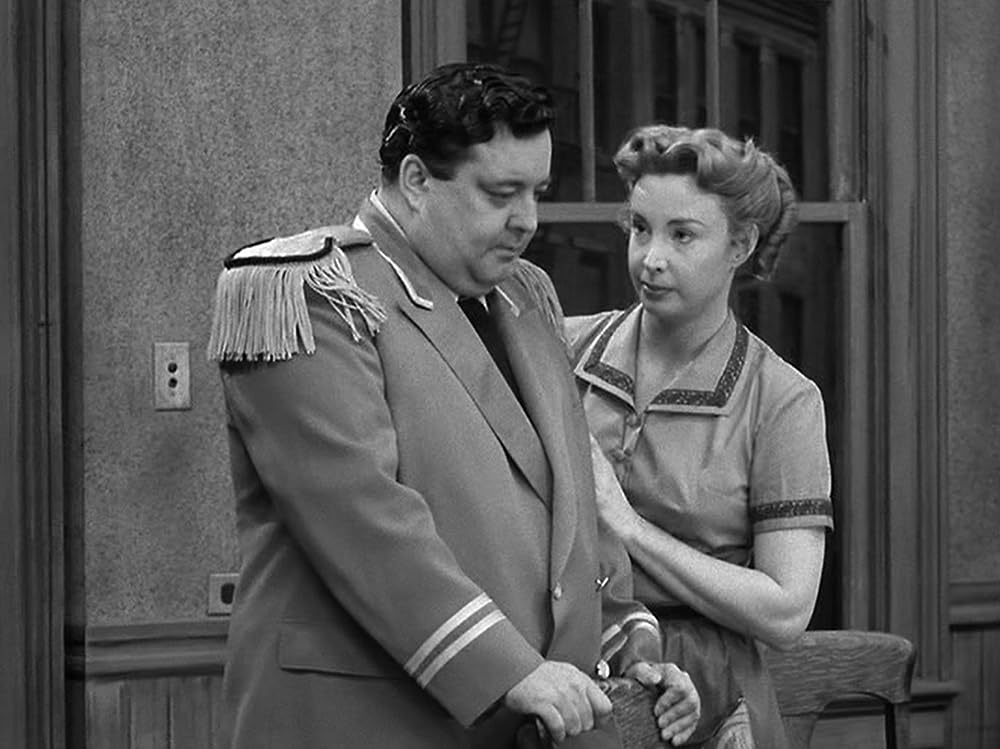 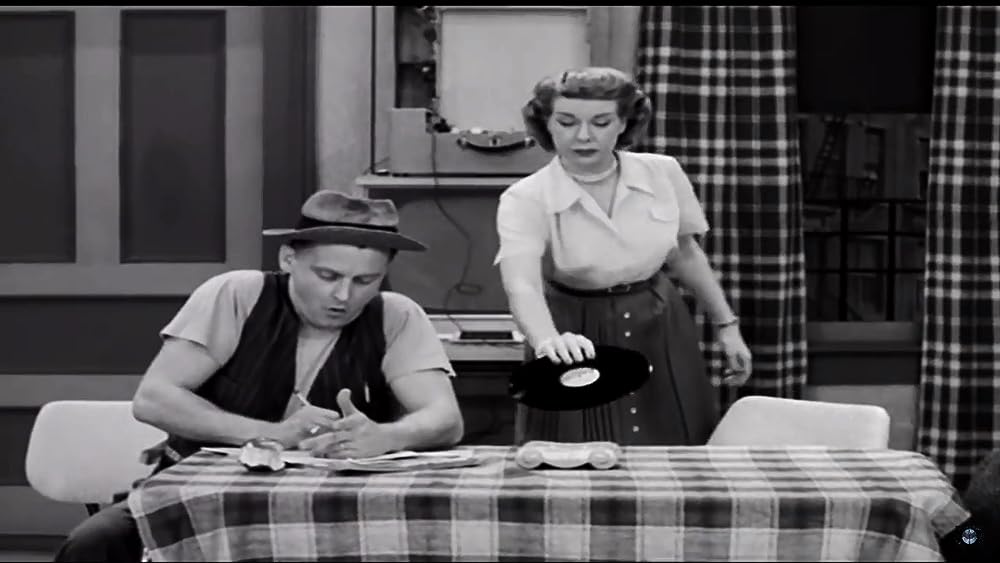 @ACT_1 only one couple each user

Well... here's a couple of more couples someone else could add

Trivia
The Addamses were the first TV family to own a home computer (a UNIVAC).
Gomez and Morticia Addams were the first married couple on American TV
implied to have a sex life.
This show and its rival series, The Munsters (1964),
both debuted within a week of one another in September 1964 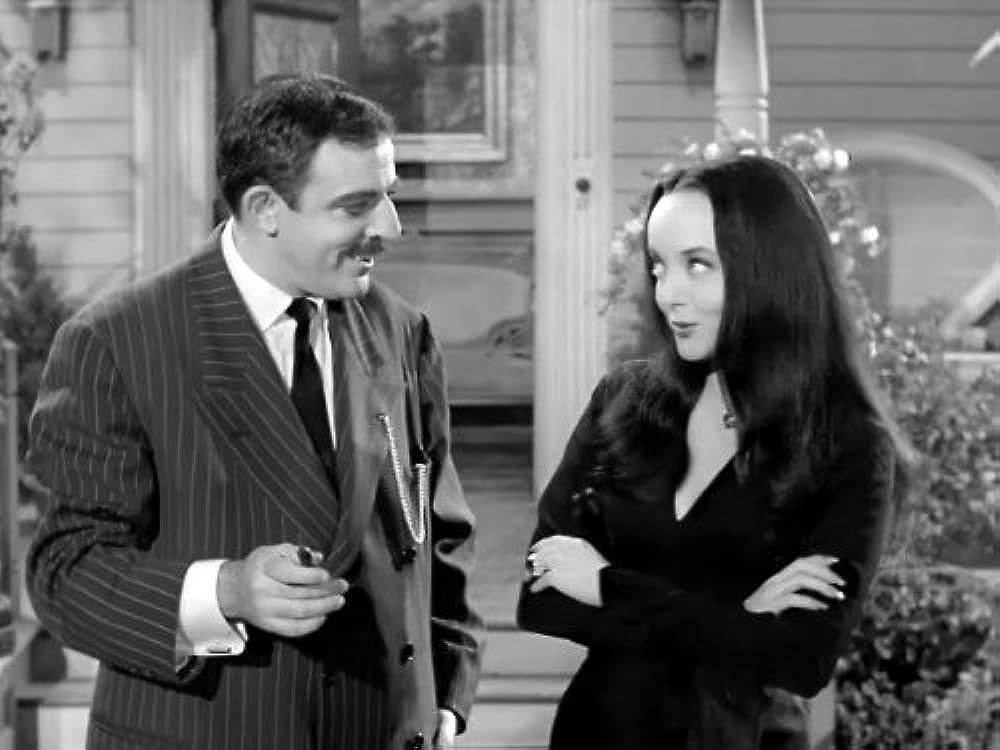 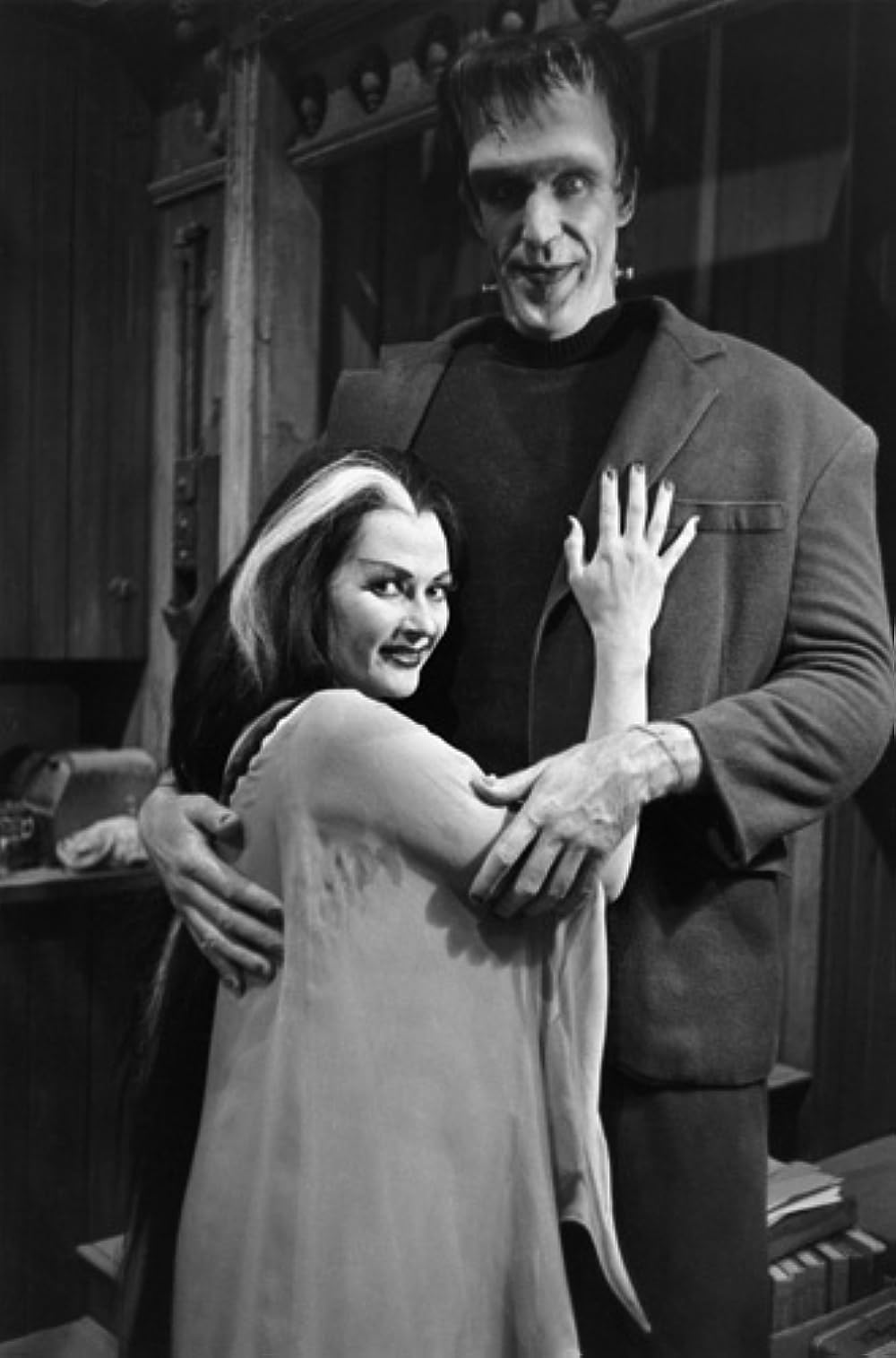 @Paok_Kilkis​ can i change my Pick?

Replace this Thank You.

@Paok_Kilkis​ just one more thing, You forgot to change the Caption. Thank you so much.

Thanks, I re-pushed your poll.

Seth and Summer, The O.C.