These movie and TV characters are members of an exclusive club, all are fictitious recipients of the Medal of Honor. Some characters earned their medal for a fictitious action portrayed on-screen. Others, it is not even part of the movie or TV series' story line, but simply part of their character's backstory. Medal of Honor Day is celebrated each year on March 25th.

Which movie or television character portrayal of a fictitious Medal of Honor recipient is most worthy of commendation? 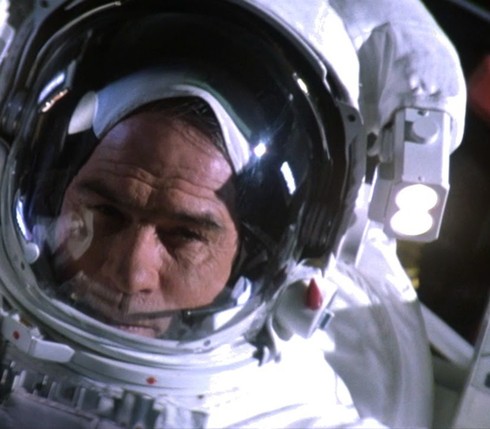 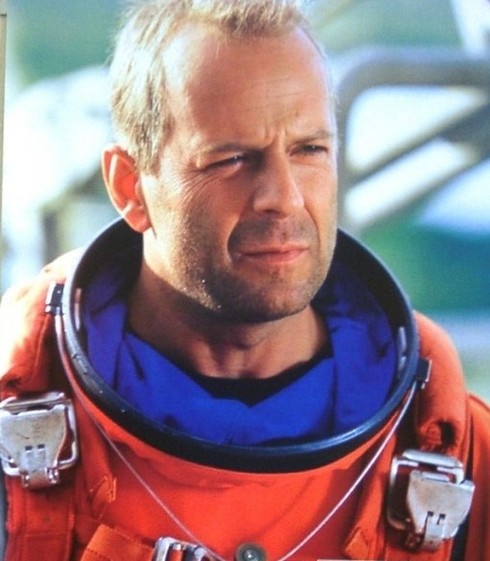 Bruce Willis as Harry S. Stamper in Armageddon (plus other crew characters) 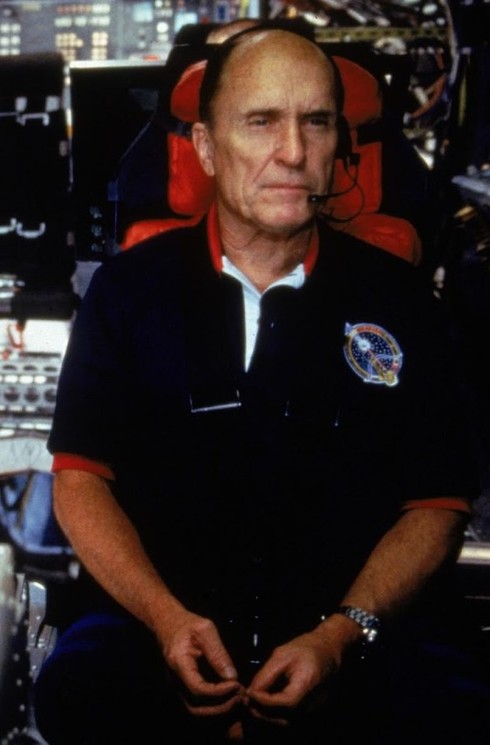 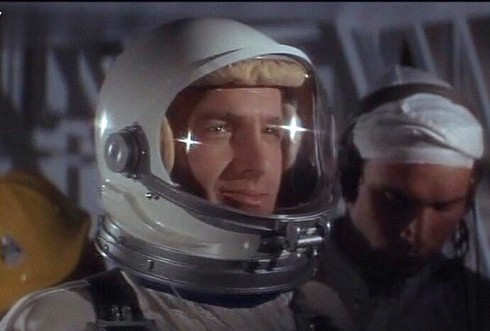 These characters and many others were not included in the poll, but thought they were worth mentioning, as all made the ultimate sacrifice to save others in their performance as NASA astronauts. In reality, every astronaut that died in the performance of their NASA duties has been awarded the Congressional Medal of Honor for Space. In each of the movies, the MoH worthy action happens near the end of the movie and understandably leaves the award matter unconfirmed.

I wasn't able to verify with another source. It is possible there is some confusion with Col. James Braddock (same name) who speaks of John Rambo's Medal of Honor in First Blood.

Yes, I saw it too, but that doesn't make it right. Plus, his listing of Brigadier-General Thomas Francis Meagher was inaccurate too. Oddly, that is the only place I saw Col. Braddock - Missing in Action listed. I searched pretty extensively on the internet and various plot summaries. I suspect it is a false positive with name and term "Medal of Honor" being found together, but not meaning he earned one. I found a couple of likely hits that way.

Thanks, for the help on this one. Jen

I wasn't able to verify with another source, or find dialogue quote or screenshot from his file.

In addition to Floyd Bennett, Richard E. Byrd, Jr., Adolphus W. Greely and Charles Lindbergh Medal of Honor awards. Col. Billy Mitchell and Chuck Yeager, both received medals for achievements on par with those four Medal of Honor recipients. They have been included due to their medal award by an act of Congress and stated medal's equivalent status and ambiguity of award. Likewise, Congressional Space Medal of Honors for Jim Lovell, Neil Armstrong, Alan Shepard, John Glenn and Virgil 'Gus' Grissom have been included.

Image #2 of Meg Ryan is a bit dark, I would suggest replacing it or moving it out of the first five images.

I replaced it with a better quality image and uploaded an even better action image as a permanent replacement. I would like to keep a female MoH recipient in the top five. 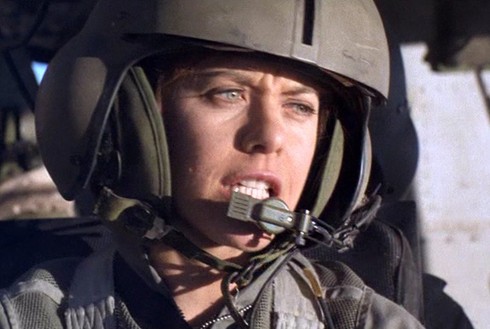 Nothing, like getting out the big guns for a twenty-five gun salute to celebrate NATIONAL MEDAL OF HONOR DAY on Sunday, March 25th; what better way to honor MoH recipients and the military than with a home page poll.

Possible Future MoH Character AdditionWallace, an ex Navy SEAL who ranks among the deadliest,. is set to appear in Sin City 3 (tentatively titled Frank Miller's Sin City: Hell and Back.

In Captain America: The First Avenger (2011), Senator Brandt successfully petitioned that Rogers receive the Medal of Honor to reward his heroic rescue of 400 Allied soldiers from a HYDRA base in Austria, However, Rogers did not attend the award ceremony as he chose to stay in Europe and participate in the war effort against HYDRA with Colonel Phillips and the Strategic Scientific Reserve. 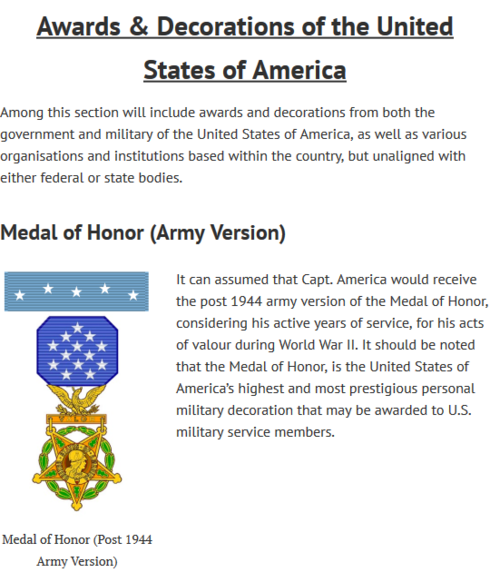 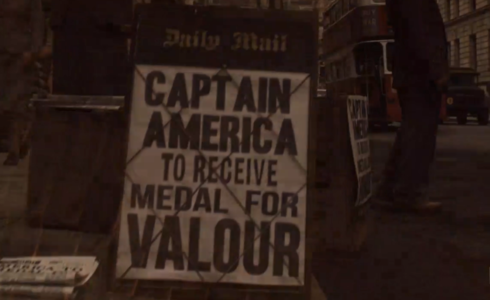 Interestingly, I was watching  Captain America: The First Avenger on FX today and it seems Marvel has both edited the film to change the name of his award. This was done both in terms of audio and visuals, as seen above in the two news placards.