Who is the Best Vine Star? 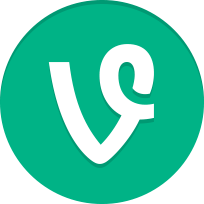 Vine was a short-form video hosting service where users shared six-second-long, looping video clips. Here are some of the most followed personalities on Vine. Who do you think is the best?❒ IMDb List: https://www.imdb.com/list/ls093829835/❒ IMDb Poll: https://www.imdb.com/poll/I-jKzTCWoQM/- by BONAFIDE BOSS

My Favorite: Rudy MancusoI find him funnier than them all. Especially his Mexican puppet.

Mr. Pink, that comment triggered the spam filter for some reason. Fished it out. Weird, considering it had an answer. I keep wondering about this spam filter and how it even operates.

The GetSatisfaction team should work on their coding. I don't think they know what spam is.

I wouldn't call him little.

Mr. Pink, I believe what is a helpful spam filter for one GS community is not that for others and IMDb is one of the latter at least 60%.

Ed Jones (XLIX), I am lost in the idioms. I am afraid I don't know what "a lamb wearing socks" means and... Google is not of much help: 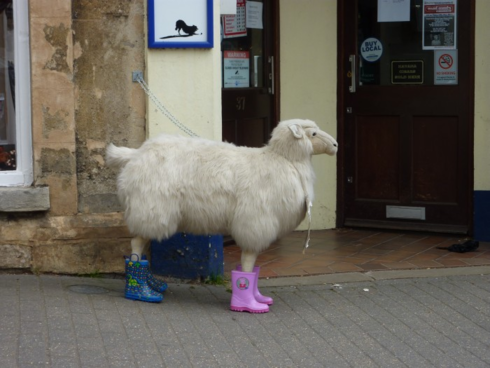 That makes no sense. 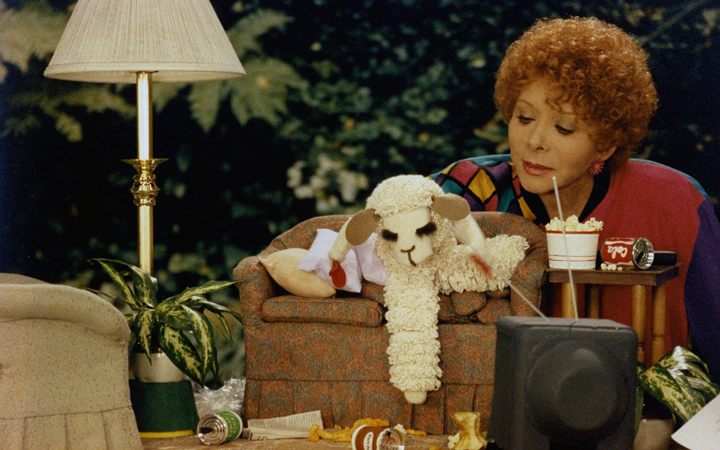 Please take this conversation to their respective thread.

I can't say I'm familiar with any of them.

You aren't alone, I didn't even know that this platform existed.

Most of what I even know about Vine or TikTok is based of whichever of its contents wound up duplicated onto YouTube, often years after premiering on the site or app of origin.

Is it just me or IMDb is slowly losing his "M". There is more and more stuff barely connected to movies.

TikTok will be next, I guess.

@cinephile IMDb just uses "Movie" in a wider meaning which is short for moving picture and is synonymous with what is now often called audiovisual media. Movies were and still are first and foremost types of such media, but I will always defend IMDb's decision on expanding to things such as music videos and even commercials. As with any type of media, there are multitudes of failed endeavours of these two kinds, but then there are also genine works of art by celebrated filmmakers. Same with anything, really, audiovisual masterpieces are already found on YouTube and Instagram, at times. Vine, I guess, was just too restricted not to be short-lived and fade out in a few years.

Also, some people noted that if "Movie" changes to "Media" abbreviation IMDb will be the same, btw. :)

I disagree, I'm gonna call a YouTube video a masterpiece when it is gonna be as good as Touch of Evil. I have begun to watch YouTube in 2012, 3 years before being interested in films, I never found any masterpieces on it.

If I would dare to generalize, then I would suggest that YouTubers are too poor or too greedy to not only produce a movie having the qualities of Touch of Evil but also upload it to the site as a video entry for normal anonymous viewing like most YouTube content. The hardest challenge to overcome really is finding skillful actors to bring a decent script to life, and editing all of what was recorded, since the matters of cinematography can relatively easily be dealt with via drones and sophisticated open source algorithms.

Of curiosity, I should ask you, cinephile, to identify a movie with no violence and no sex in it that you consider to be a masterpiece. This is actually kind of important, by the way. Do you have an answer?

I will most likely vote for Zach King. He is not nicknamed "Final Cut King" for nothing, as his efforts greatly popularized how much you can achieve with very little, when a lot of thought goes into pre-production, filming and editing.

His vines and YouTube videos could be considered a modern update on a trick film genre which was dominated by Georges Méliès in the early days of cinema and likely inspired many younger people to pursue editing, VFX and filmmaking as career and/or passion.