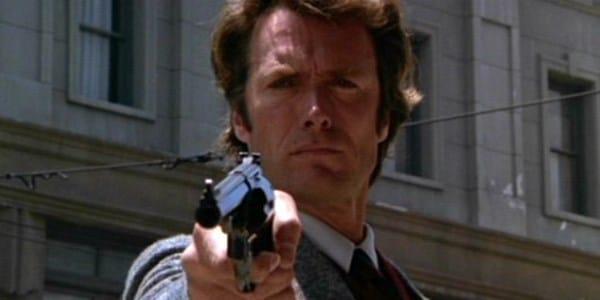 What is your favorite combination of the two genres?

Please capitalize every word in the title for your list. From:

Thank you for updating the title of your list.

I just noticed that you did not include one of the most popular genre combinations, Romantic-Comedy. Was that intentional or an oversight?