Which of these badass and iconic fictional characters with a beard is the most memorable?

Thank you for your suggestion.

Btw, sorry if you wanted me to use the image you suggested. I didn't use it 'cause the background of the image is a little too dark, plus it has a zoomed-out face. A lot of GoT characters, but I think the most deserving is Tormund Giantsbane

Some not so badass, but still for FYC:

Thank you for your suggestions!

- King Leonidas is not a fictional character.
- The Dude, Chuck Noland, Hagrid, and Alan are not badass (not enough).
(Walter was the badass in 'The Big Lebowski')
- Jules does not have a beard. He has a horseshoe mustache with long sideburns.

I know, nowadays, mostly everybody counts a mustache as a beard but believe me, a man with 6 inch beard, mustache and beard are two different regions of facial hair. Nevertheless, I'm looking for fictional characters with a full beard. Please note that I do make exceptions, for example, John Wick has a patchy beard but in some parts of the movie he was shown with a full-grown beard and another example would be Walter White from "The Breaking Bad", goatees are not included unless it's a full-grown and thick goatee that covers the upper lip.

As for GoT, yes there are many badass characters with a beard in GoT, but the poll already has two of them and I don't want to list characters from the same movie, tv-show or video game excessively. But if the poll does not exceed 35 choices or if I plan to make a part-2, I'll surely add the character you suggested.

I am little surprised for some exclusions. I prefer Hagrid > Dumbledore, Tormund > Tyrion, Alan quite similar choice to Haffaz Aladeen, Chuck over Obi-Wan or Luke.

Most Badass GoT Character (if you get to it)- The Hound

The most iconic villain of Indian cinema:

Blackbeard (Because the name itself)

I might add Gabbar Singh. (Need to find an HD image. If you find one, please let me know, it doesn't have to be on IMDb, just make sure it's not a fan-art.)

Blackbeard is not a fictional character.

Davy Jones doesn't count 'cause he does not have a real beard. (I'm looking for characters with actual facial hair. Wigs or any type of fake beards are also excluded.)

The Van Dyke beard is considerable but I've decided not to include Tony Stark for two reasons:
1. Although Tony Stark's so-called "beard" is very popular and iconic in this generation, it is not actually a beard, at least not a real Van Dyke beard as people call it. Yes, it's one of its variants, but not the original. It's the lowest version of a goatee and like I said earlier goatee is not a beard, it's just a facial hair that connects your mustache with your chin hair.
2. Tony Stark is not badass. He's just a super cool dude.

This is turning out to be a beard lesson to me. :D

For Tony, I strongly feel he is more badass than Cap, Thor, Superman combined. I can take reason 1.

I half blame google for not picking non-fictional characters. 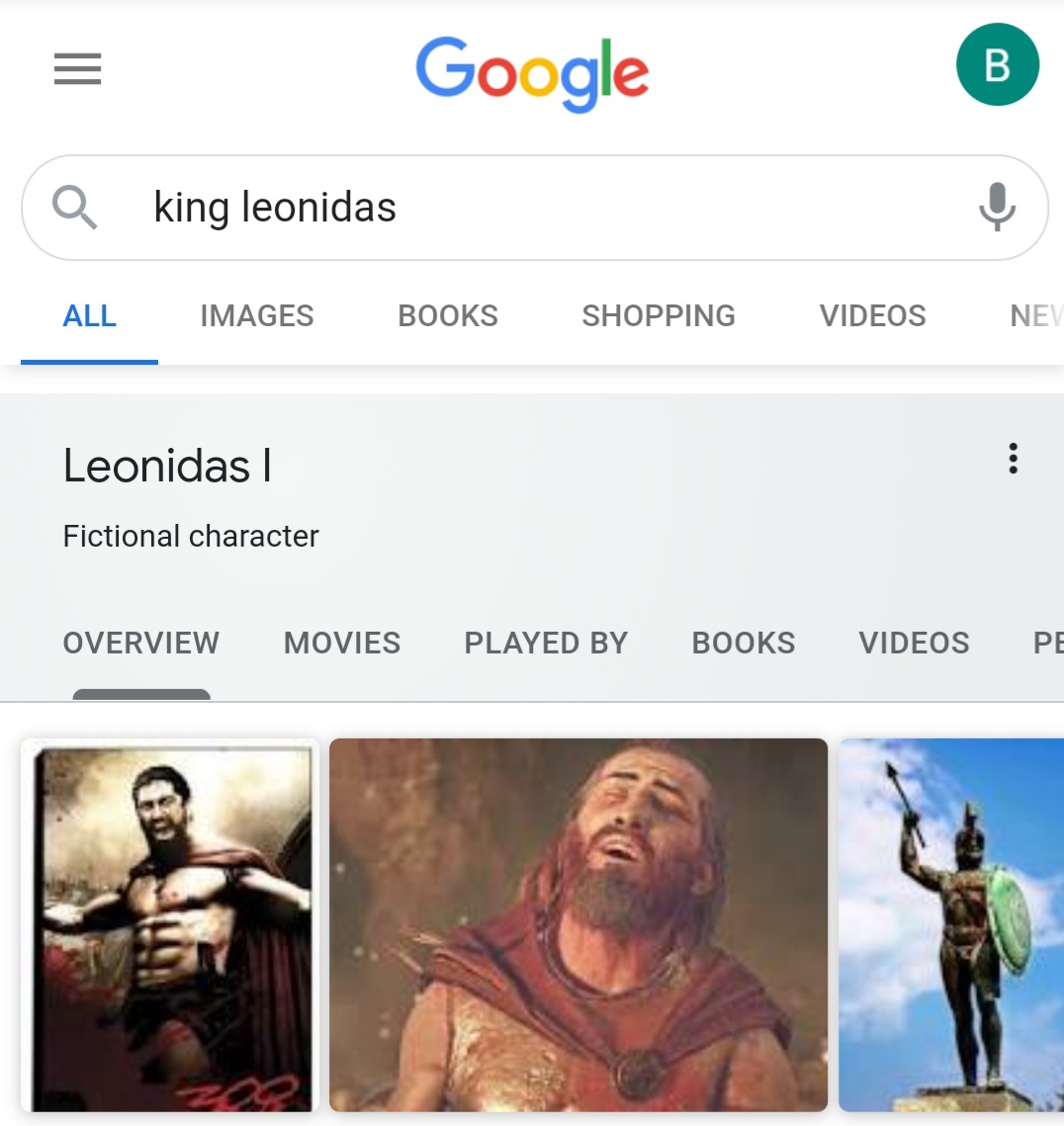 Yeah, Google can be wrong sometimes.

This is what I get: 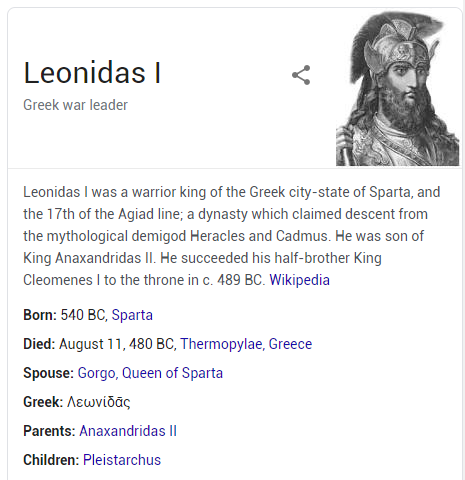 Google shows him as a fictional character maybe because he's been featured in so many films, games, shows, and books that are not entirely non-fictional.

Wigs or any type of fake beards are also excluded.

But they run into problems  when the conman befriends a troubled kid.

Willie T. Stokes is a convicted con man who's led a miserable life. He drinks heavily and constantly embarrasses himself publicly. He only works once a year dressed as Santa. 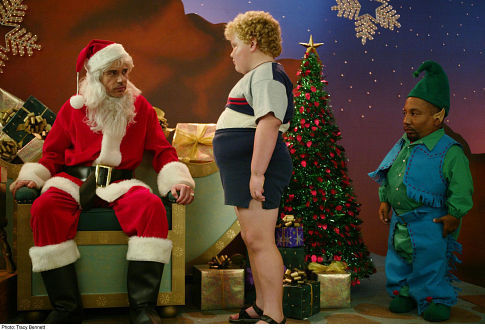 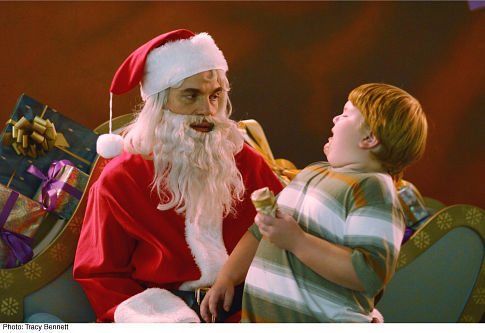 there are more images ...

Willie teams up once again with his angry little sidekick, Marcus,

to knock off a Chicago charity on Christmas Eve.

Ragnar Lodbrok was a real person.

Thanks for the information, @Jessica!

Calvin and Django had almost the same beard style. The only difference is Calvin has more density in his beard than Django, that's why I added Calvin instead of Django.

But if you still want me to add him, I'll add him. He's more badass and iconic than Calvin.

You're talking about Django from 'Django Unchained (2012)', right?

FYC: Aragorn from The Lord of the Rings

Oded Fehr from The Mummy

Ottway from The Grey

Please consider Pencho's suggestions and ask for a re-push if needed.

And yes, I'm working on his suggestions.