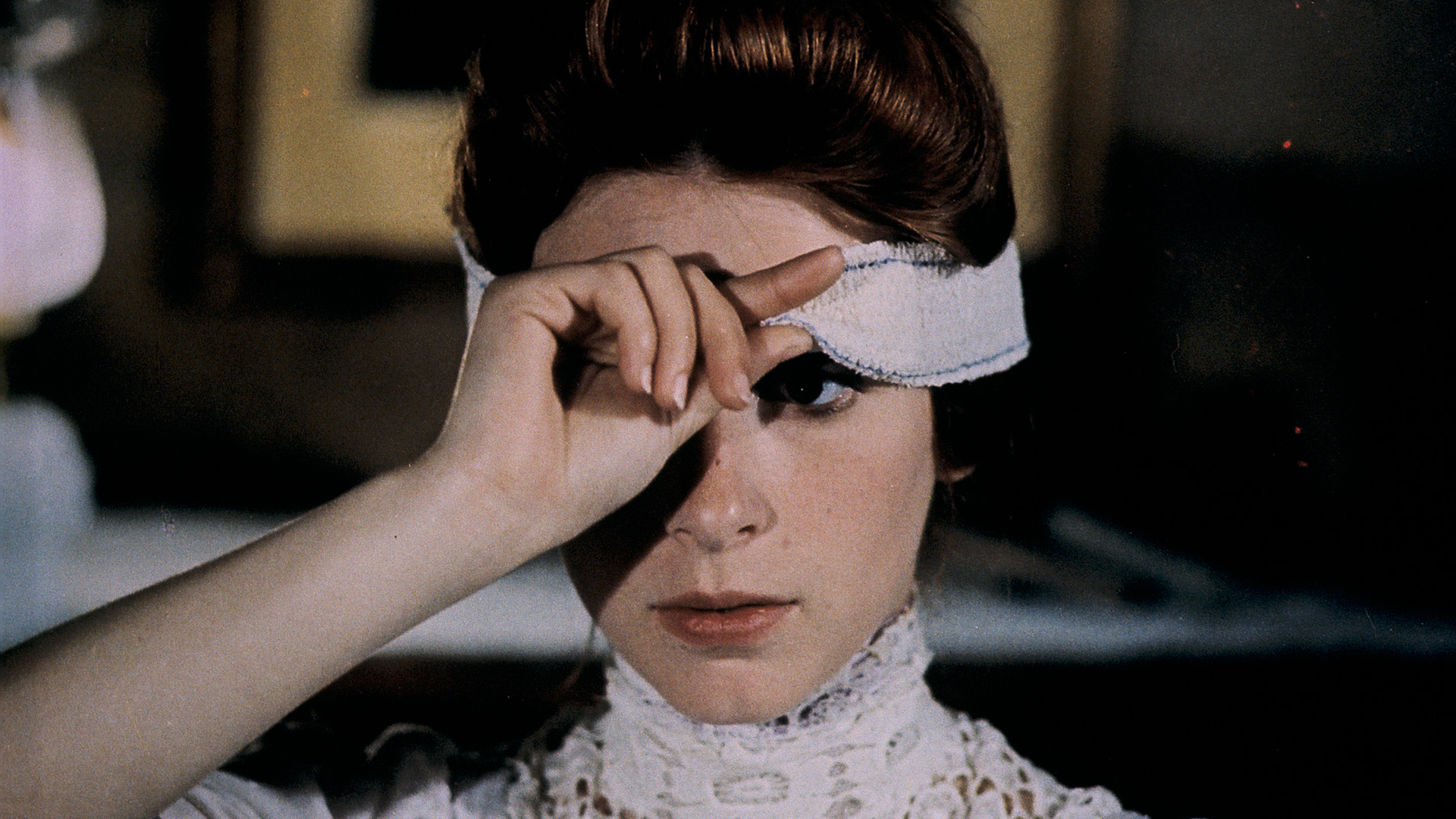 Who is your favorite Gen Z actor?

Note: To keep consistent with previously published polls, this list defines "Generation Z" as anyone born between 1996 and 2010. But, the exact definition is still a source of disagreement.

All are great and will have a spectacular careers

My favorite will be Florence Pugh

Her performance in Midsommar is memorable

Haha. The shrinking year ranges for "generations" makes it seem like teenage pregnancy has be trending upward for the last 120 years, and perhaps it has, but I thought that back in the old days (before the 1932 or so), it wasn't terribly unusual for teenagers to be wed. Regardless, I suppose the system of named generations of humanity probably has nothing to do with the age of parenthood, since the demarcations of generations represent separations of the common experiences of peer groups. Maybe we can think of a "generation" as coinciding with a length of time no less than fifteen years and no more than thirty years.

the average women in the US had her first child at age 17. ( source : census.gov)

But 1996 seem strange place to define a generation. What is recognized range for gen y?

Supposedly the Generation after X and before Z have birth years that run from no earlier than 1980 to no later than 1995. Quite frankly or perhaps quite obviously, the broad year range in which somebody is born doesn't tell us as much about him or her as the United States presidential term during which he or she was born, or better yet, the exact year of birth. Based on the naming "millennial", I used to think that it referred to people born no later than 2000 and perhaps no earlier than, say, sixteen years prior to that, i.e. 1984, to reflect how those people would be the very last people born in the second millennium. Apparently, however, the moniker "millennial" refers to the last people likely at some point to have any significant memory of (or social/scholastic/professional activity in) the second millennium. I've observed Generation Z be referred to in rare instances as "centennial" but that makes no more or less sense than referring to them as "millennial".

Jaden Smith (His acting career is pretty much over)

Who would you suggest?

Hi, Adam Wetstein. Welcome back. Feel free please to suggest "for consideration" some actors who aren't of Caucasian descent.

O, interesting. I don't watch enough CW and Netflix, I guess, because I don't seem too familiar those performers. I could almost swear that at least I used to watch those outlets. Anyway, now that I'm thinking of it, I may have a suggestion or two.

Millie Bobby Brown and Maisie Williams are already on the list.

Jake Paul is primarily a youtuber

Katie Ledecky is an athlete

Jacob Sartorius is a singer

We need to make room for... 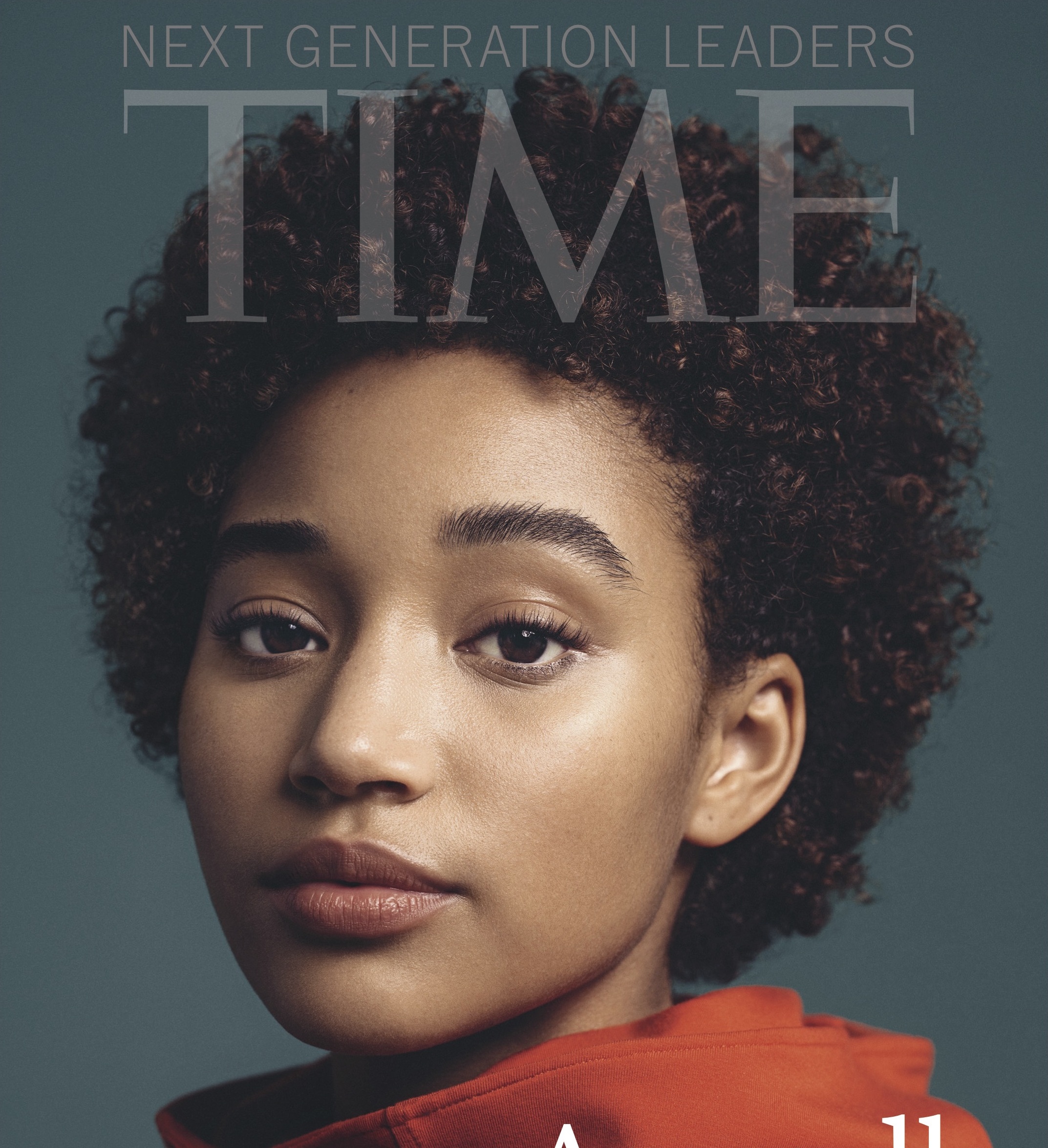 As a borderline case, I present for consideration... 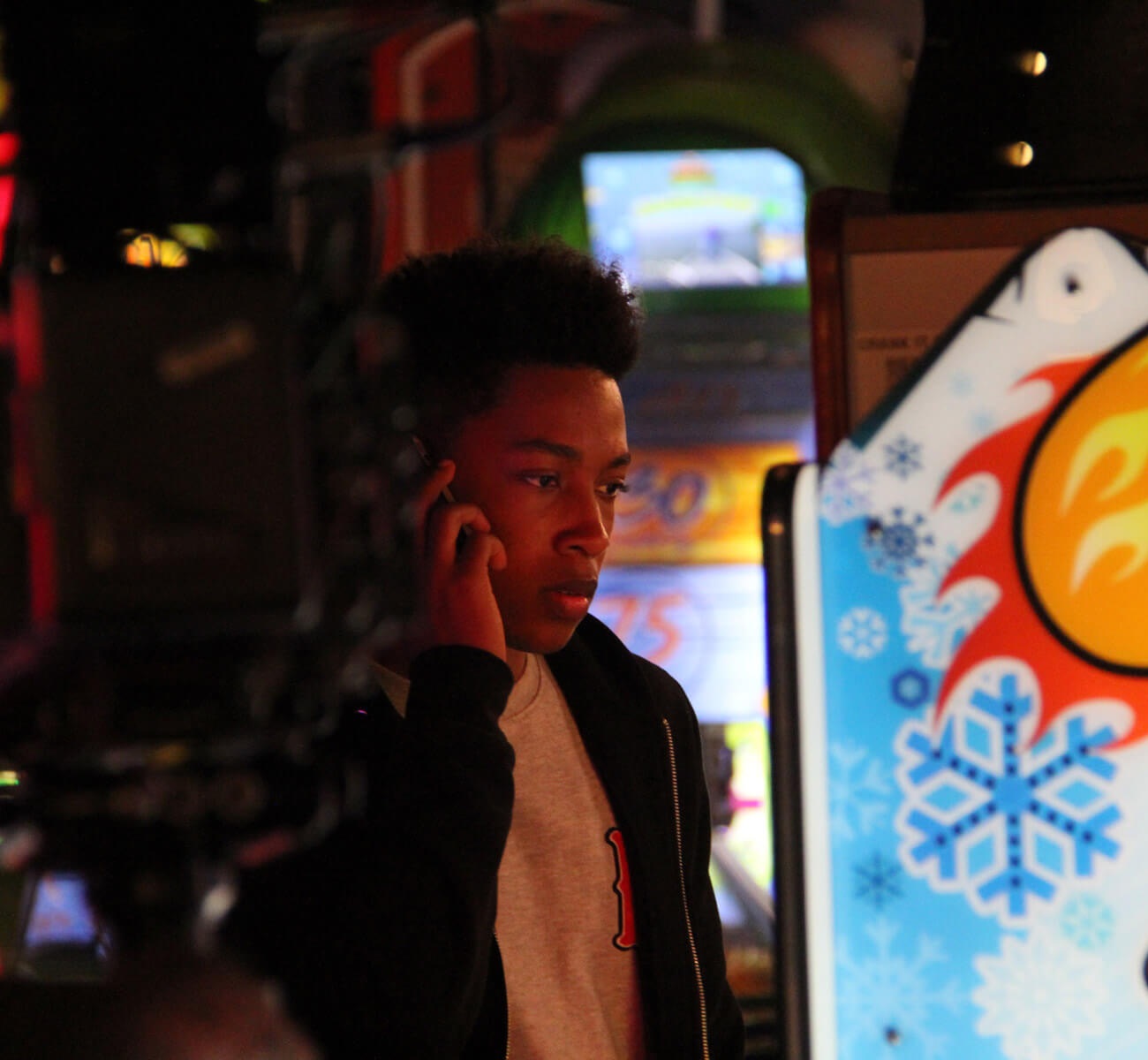