2020 was an unusual year, of course, with not nearly as many movies released as in other years, but there were still some on-screen heroines to inspire us. To celebrate the emergence of more bold, brave, and colorful women and girls, which of these heroines from 2020 is your favorite?

Suggestions welcome and appreciated. Only characters from movies that are respectful of women, of course. : )

My Vote: Charlotte Murchison from Ammonite (2020)

Oh, did you see Ammonite?! I haven't yet because the theaters were closed here when it was released. I started a free trial of Amazon Prime because it's on there and I was so excited to see it and then I found out that it was $20 just to rent it. If I weren't broke right now, I would have paid it. Can't wait to see it.

Yeah, I saw the movie through dubious means, it's a good movie. Saoirse Ronan nailed it.

Seeing a movie via dubious means sounds interesting, lol. Winslet is one of my favorites but I'm particularly looking forward to Ronan's performance because I keep hearing what you said.

Betty Gilpin from The Hunt

Thanks, Paok, very much, for the suggestion. As opposed to other years, this year I'm researching the characters and movies that I haven't seen and in reading about 'The Hunt,' I read some things that gave me pause. I haven't made a decision, yet, though, as I still need to read more. She may still be added; thanks again.

Hmmm, a villain in a major motion picture based on me? I'll definitely have to see it.

I don't think 22 from Soul should be listed. While Tina Fey voices the character. It is neither female nor male, it is an unborn soul that won't have a gender until it gets born, which never quite happens in the film.

There is actually a scene where 22 says it uses that voices only cause it annoys people, and shows how it can take many voices of different tones and genres.

Thanks, Pencho, so much, for this information. I haven't seen 'Soul' yet but 22 was listed in an article about three 2020 "heroines." As I researched the film a bit, though, I read the quote in which 22 explains the voice changes and started to wonder whether 22 has gender. The character kept being referred to as "she" in several places on IMDb and other sources but that didn't clarify anything for me because a lot of people automatically apply gender inaccurately in many situations. At the time, i decided to keep 22 on the list until I found some clarification, which you just provided so I really appreciate it. I'm taking 22 off the list.

I always enjoy researching this poll

FYC: Andy from The Old Guard

Wolfsbane or Moonstar or Illyana from The New Mutants (Note, I didn't saw the movie and I understand it's quite dark so there could be changes, but the three of them are heroines in the comics).

Gunjan Saxena from The Kargil Girl

Gretel from Gretel and Hansel

Emma from The Prom

Missy Moreno from We Can Be Heroes

My vote goes to Andy (Charlize Theron) from 'The Old Guard'

Wow, thank you, so much, Pencho! I'll consider and read about each that I haven't seen. Ugh, I haven't seen so many movies this year because of COVID closing the theaters. Which ones have you seen?

So far, I've added Autumn and Sklyer from 'Never Rarely...' (a film I have really been wanting to see), Mulan, and am just about to add Andy (and maybe Nile after I read a bit more) from 'The Old Guard,' a movie I hadn't even heard of and now really want to see.

I also have seen very few 2020 films, from those above I only saw ‘The Old Guard’ I read about half of them and the rest I’m proposing only based on the plot summary in IMDb.

from the things I saw the only other I can recommend is a Mexican animation called ‘la liga de los 5’. Which I really liked but it wasn’t even widely watched in Mexico so it won’t get many votes.

Oh, and in 'The Old Guard,' I'm assuming Nile is a heroine, too?

Yes, Nile is a heroine too. I tried to suggest only one per film, but she is probably just as important.

I watched The Prom today, and I do think Emma would be a great addition. She is a lesbian girl trying just trying to take her girlfriend to her prom and ends up fighting the intolerance in a small Indiana town.

'la liga de los 5' is a superhero group with two heroines, Dolores is the main female character, but she is just starting her career as a hero. I don't think she is heroic until the very end.

La Catrina is the experienced superheroine, but a supporting character, there are two images with her, but none focused on her, she is the skeleton lady here.

Pencho, you have been such a big help; thank you!

I have added all but the characters from four movies and the only reason I still have some left is lack of time. I probably will add the rest and hopefully in the next day or two. Thanks again!

Hi Pencho, I've added all of your suggestions except three or four because for a couple there were no good images and a couple others just weren't suitable: for example, it turns out that Illyana, from everything I read, is not very heroic in the movie version of 'The New Mutants.' I added all of the others and there were some really good ones! Thanks again. : )

The Heroine We Need

'Definitely added. Thank you, so much, for the suggestion, and for the great article. You know, I didn't know the full title before: 'great title and how funny. A few friends who have seen it have recommended the movie to me so I've been planning on seeing it but that title (and your article) especially sold me. : )

Here are some better images for Andy (Charlize Theron) from 'The Old Guard'.

Her face in the current image is so zoomed out.

This is what it'd look like in the poll: Thanks, so much, Boss! I had chosen the present one because it's poster-size so it'd crop well if chosen for the home page but I think you're right that a close-up is better. I just have to decide on which one and then I'll replace the original image.

I'm kind of confused and curious about the idea that with some of the characters you typed or copy and pasted the film's ratings and rating counts. What's the deal with that? 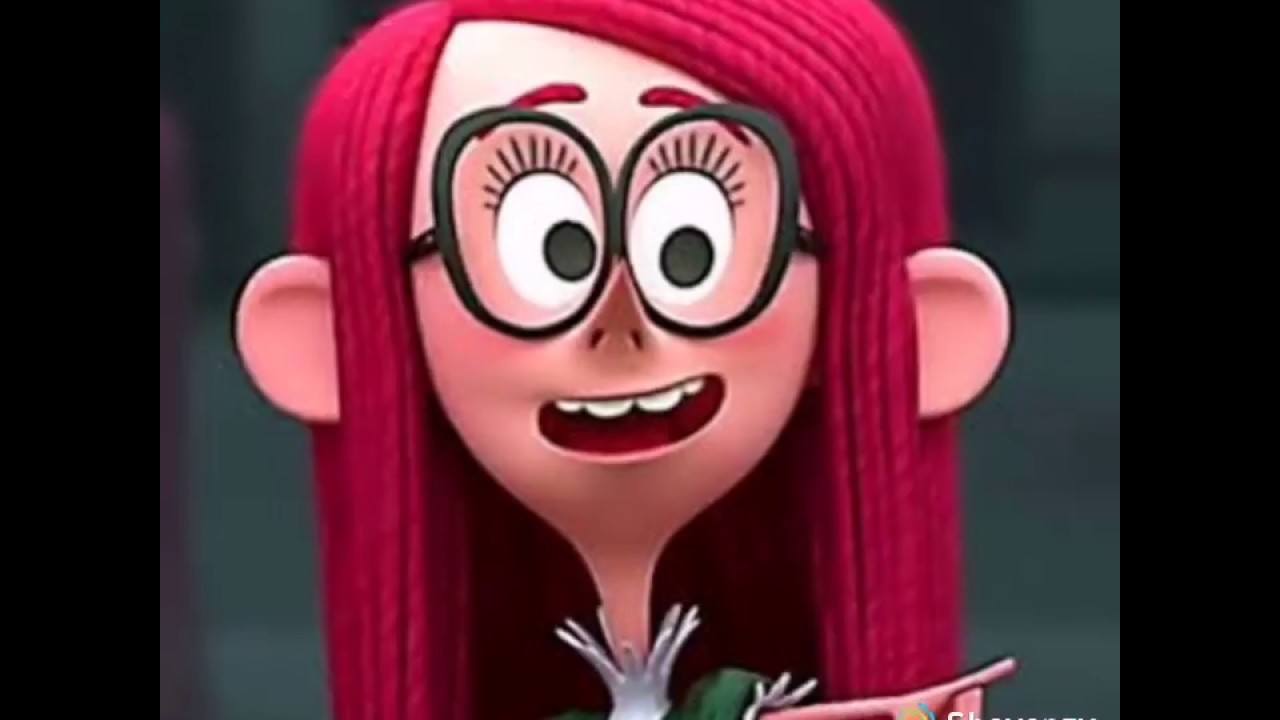 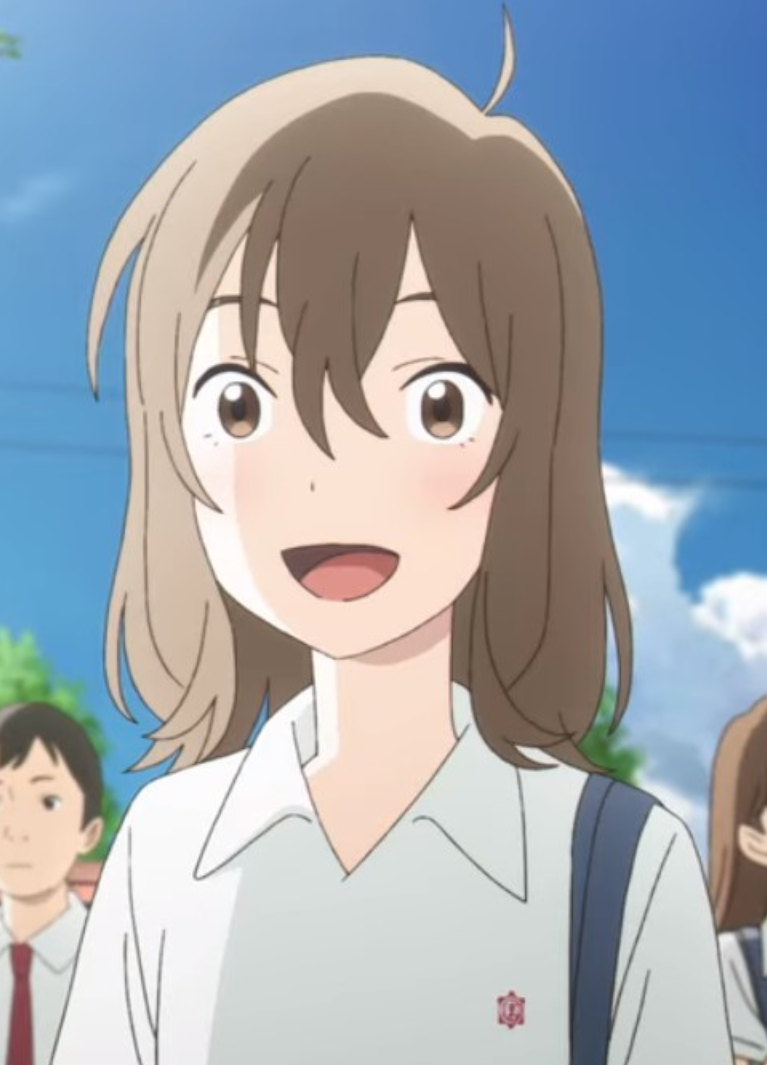 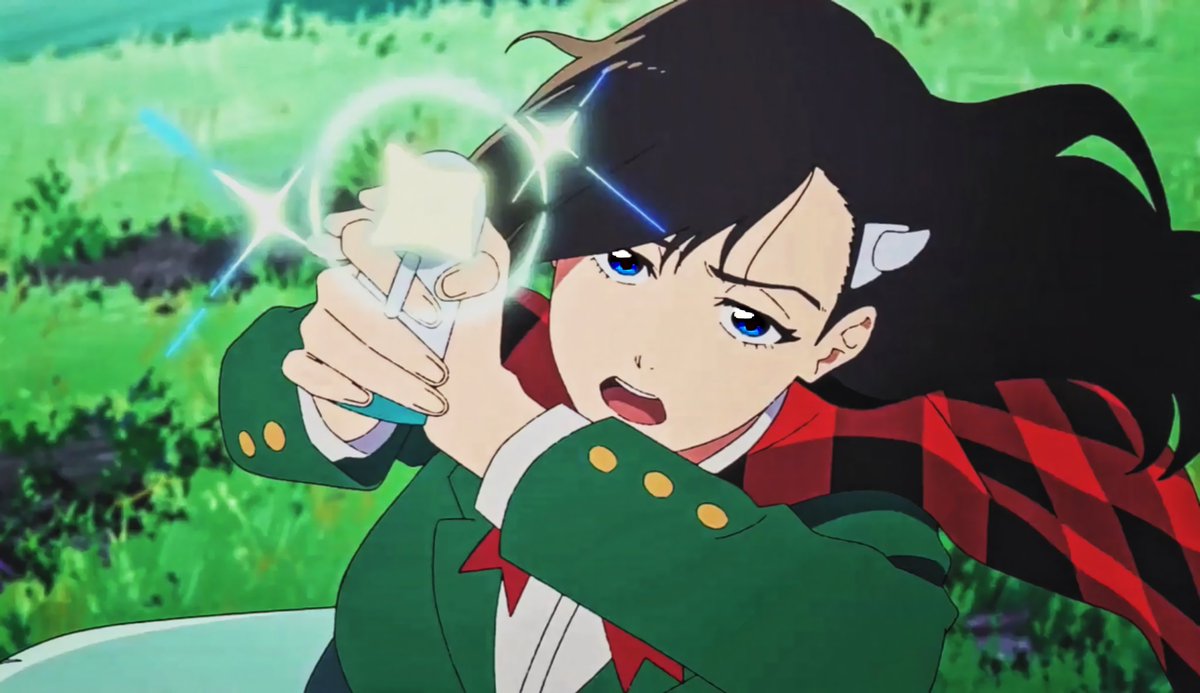 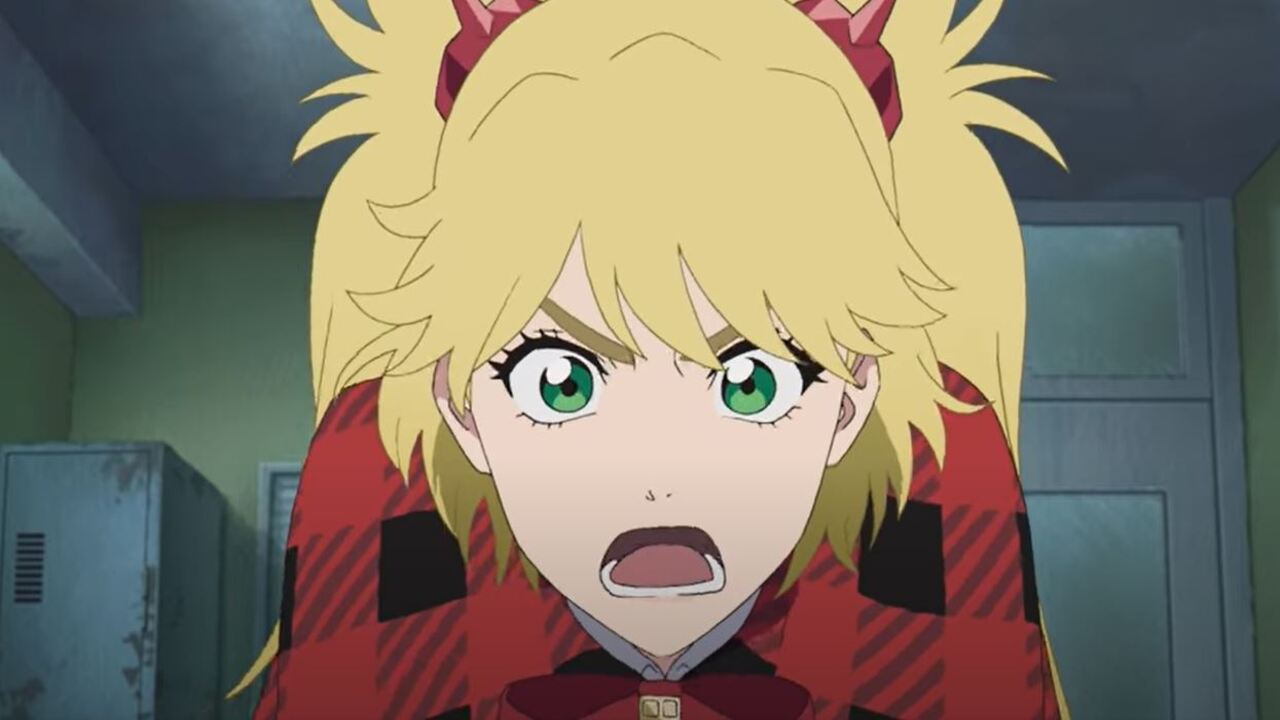 Oh, those are just notes for me that I'll delete when the poll is finished. When the home page used to put the first five images up, I got into the habit of choosing the first five on certain criteria, one of which was how widely seen, and how well-liked, a film was.

Thanks for the suggestions, Tsar. I'll come back to them when I'm more awake.

Your image of Wonder Woman doesn't seem to be loading.

Thanks for letting me know. On my list, it said "item doesn't exist." I replaced it with the same image, although the photograph is a slightly different size, I think. So far, it seems ok. I'll check it again later to make sure.

Congratulations to Stargirl Caraway, whoever the heck you are, from Stargirl (2020) for taking on and (so far) beating both Harley Quinn and Wonder Woman. Especially since the movie has less than 3.8k ratings compared to the others' juggernaut films (163k and 140k ratings). 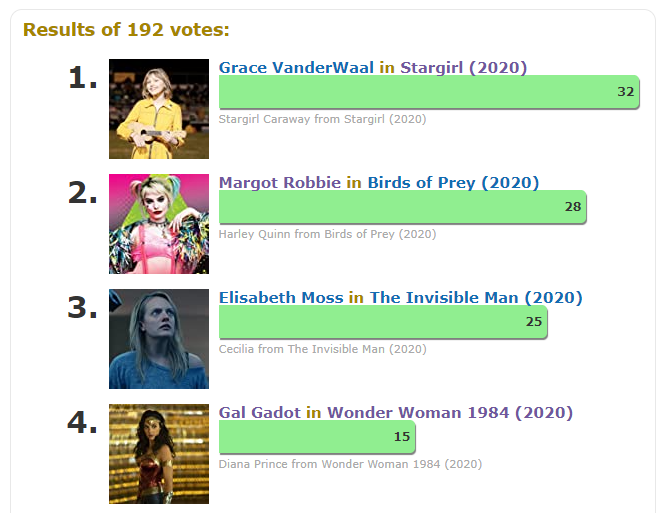 That's exactly what we need, people sharing the polls, way to go for Stargirl just for that.

And Autumn from Never Rarely Sometimes Always and Mary Annoying from Ammonite got six apiece. Hooray! Small films get their day occasionally, thankfully.

@Tsarstepan Stargirl starring Grace Van Der Waal as the lead character Stargirl Caraway only appeared on Disney Plus, a membership streamer. The other two movies were in theaters, dvds, etc... Bigger audience = bigger number of ratings but as you pointed out, not always the most favorable ratings.