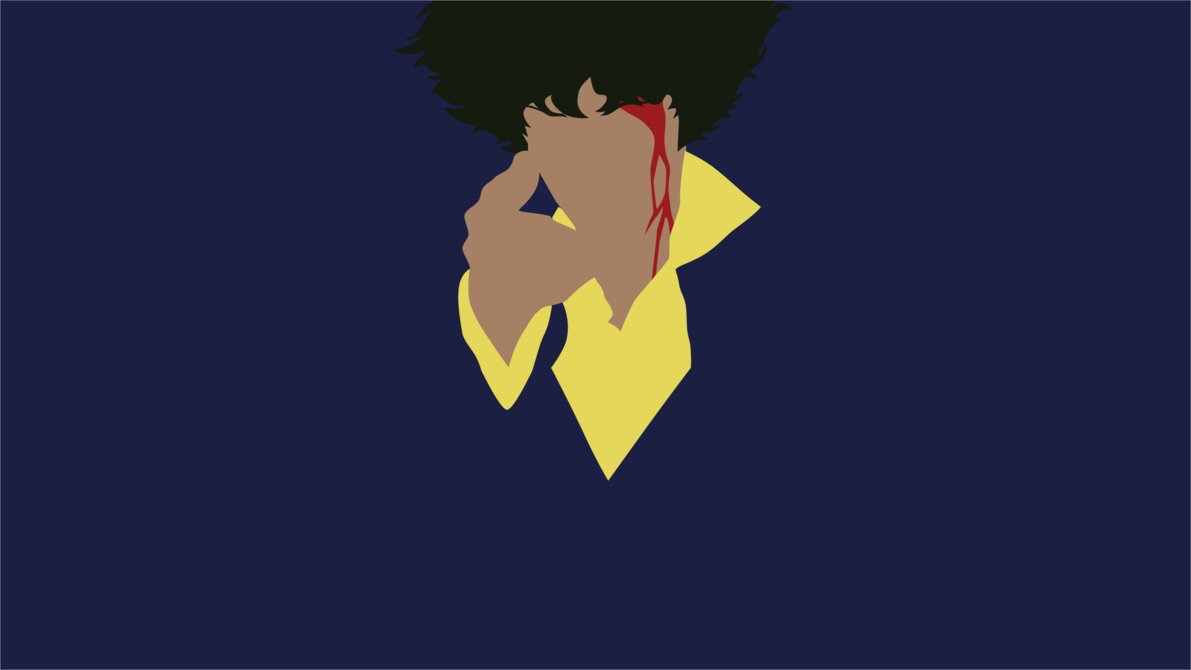 Which of these is your favorite Martial Arts TV Series?

Maybe you should add Iron Fist to the list. It's relevant to Martial Arts.

Thanks. Yes, it is a Martial Arts TV Series but unfortunately, it doesn't meet the required criteria.

X-Men? I know it has the keyword, but I don't remember much martial arts in it. Spider-Man may be a similar case.

I may be wrong but Wolverine pretty much knows every martial art in the world right?

Removed Spiderman, thanks for the correction.

I don't quite remember the cartoon which I saw as a kid, but as far as I watched I don't think Wolverine's Japanese background and martial arts knowledge was mentioned.

It's up to you, but I don't, Wolverine knowing martial arts doesn't make the cartoon a martial arts series, if that was the case, all X-Men films would be martial arts films, which they are not.

Yeah makes sense, removed X-Men. Thanks for the correction.

Made some changes, and changed the criteria to 10k votes and 8.0.

Congratulations CyrilMartin. This is the 13th time your poll has been featured at IMDb Home Page (http://www.imdb.com) since July 28, 2015. 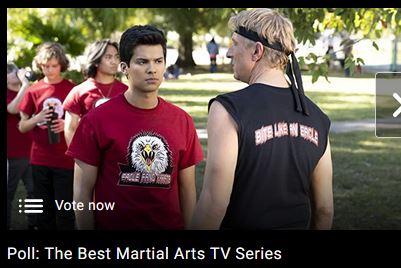