The Law & Order television franchise shows are led by creator-producer Dick Wolf and each one focuses on some aspect of the criminal justice system. The franchise has aired over 1250 episodes over a 25 year period and has spawned a number of spin-offs, both in the U.S.A. and abroad.

Which incarnation of the long running Law & Order television franchise is your favorite? 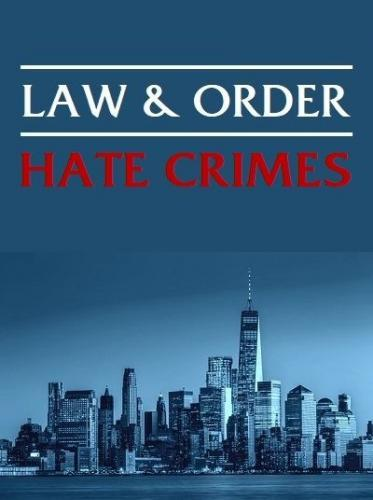 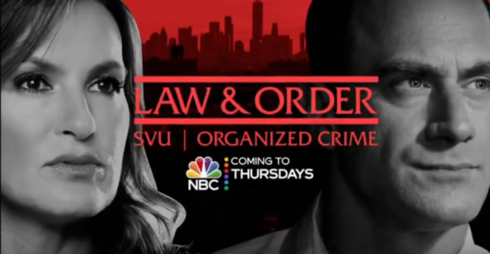