Queen Elizabeth II from the United Kingdom is celebrating her platinum jubilee marking 70 years since she acceded to the throne.

During her life she has seen events going from World War II to the Covid-19 Pandemic.

Her influence in history has led her to appear in several movies and tv series.

Which of these actresses playing Elizabeth II gave the best performance?

Imelda Staunton will appear in the next season of The Crown, but it hasn't been released yet.

@Peter_pbn​ I'll delete her, thanks. 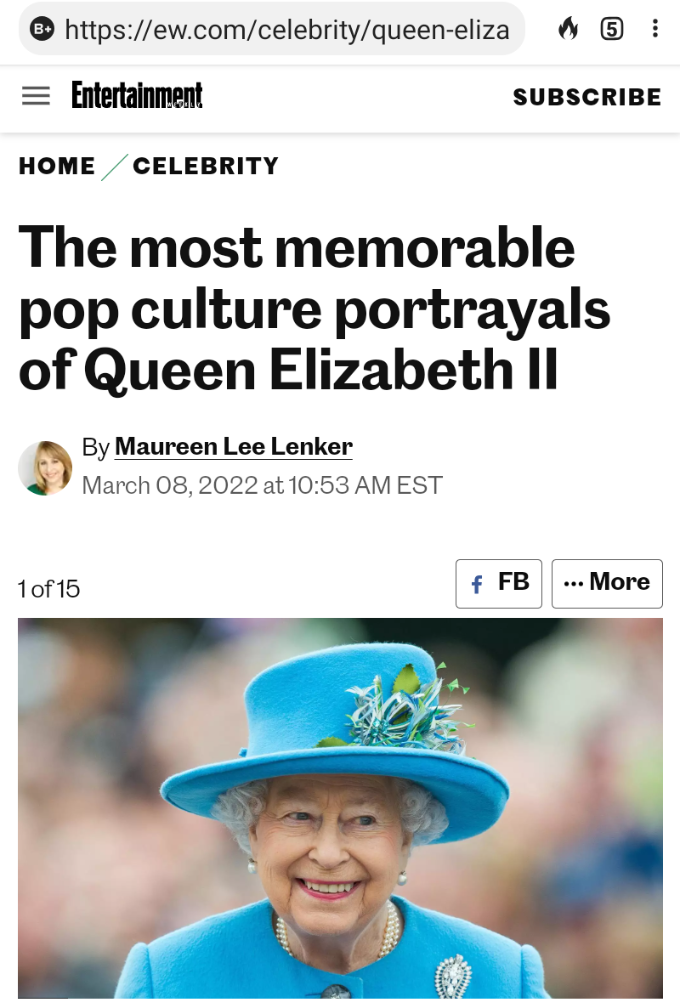 I gotta go with Helen Mirren in the The Queen.