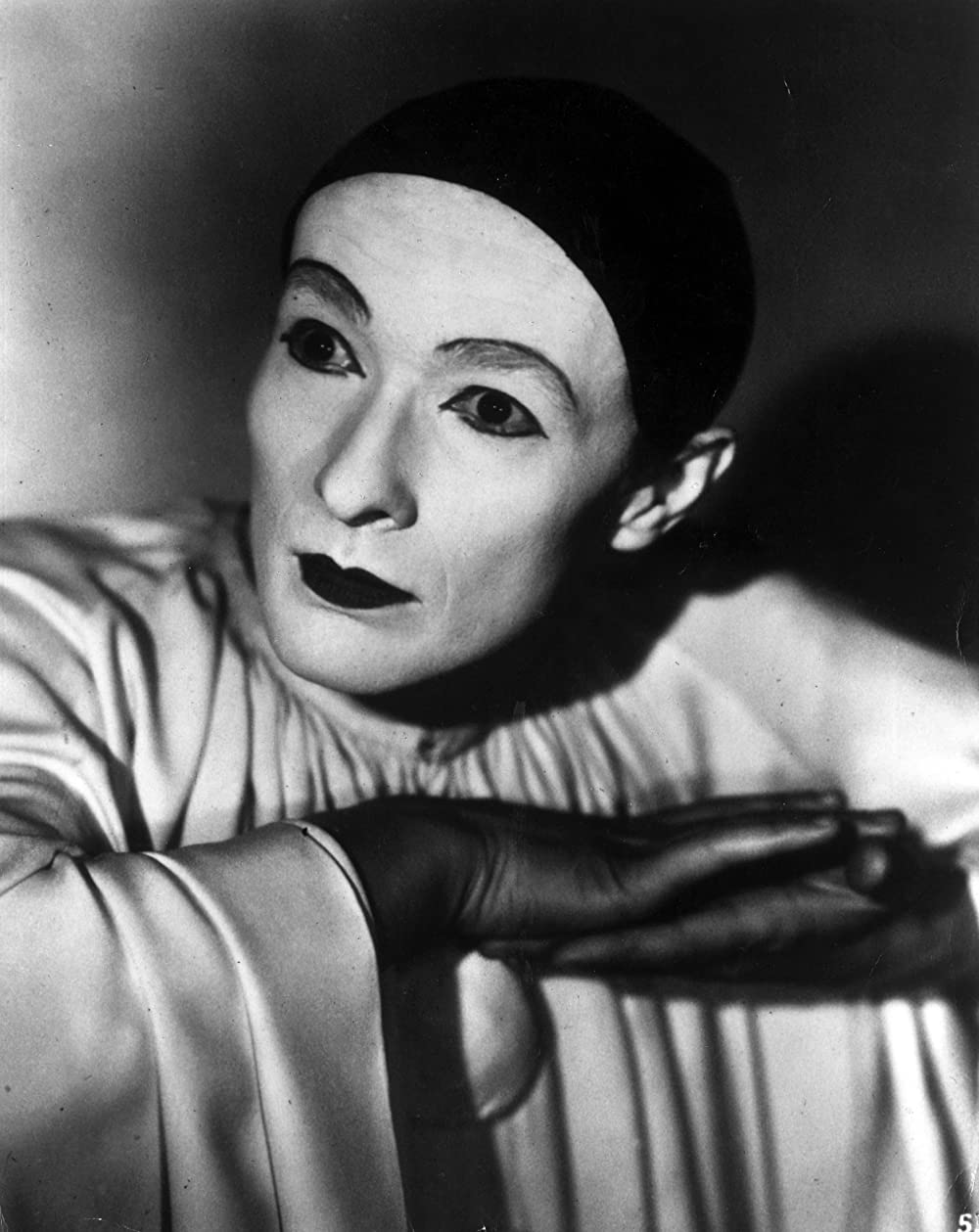 These directors are born under the astrological sign, Aquarius, which characterizes every person born between January 20th and February 18th.

Which one is your favorite?

(might get more votes than, say, Michael Anderson or Harry Beaumont)

I don't want to get rid of Michael Anderson or Harry Beaumont since they both got nominated for Best Director, but I might find a place for Nuri Bilge Ceylan since his films were highly praised at the Cannes Film Festival.

The only people on the list that I'm willing to remove are George A. Romero and Michael Apted.

Hard choice between Mankiewicz and Aronofsky.