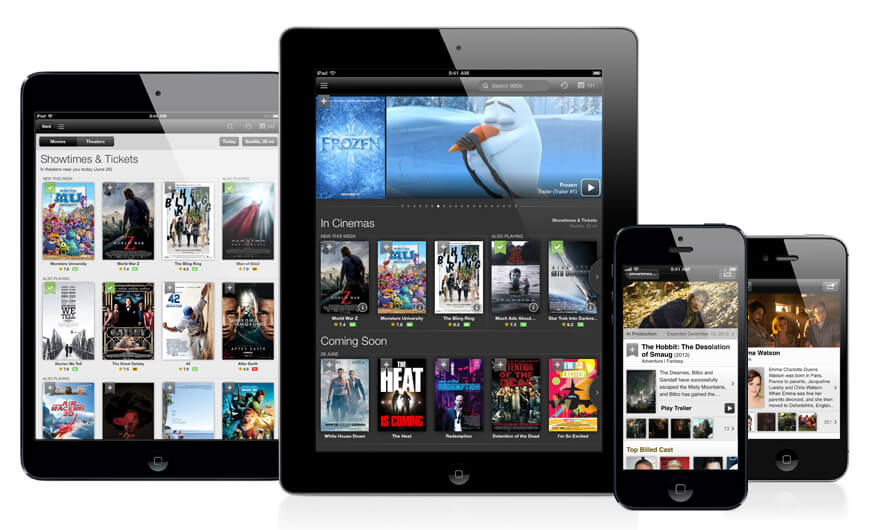 Why can't I see the company credits on the mobile app?

etc, production/distributors. It should be visible on the app

Option to turn on or off Spoiler mode, a mode that hides things like how many episodes an actor is credited for in a TV show. Example: You’re starting a show in which season 1 has 10 episodes, and you want to look up one of the actresses. You go on the shows page, and you see the actress is credit

Filter lists by other lists

I have multiple lists of films, and when viewing one list, I’d like a filter option where I can select one or more other lists, to find films that appear in both lists. For example, if I’m viewing a list called List A, and I want to see a film that is in both List A and List B, I would like a filte

I’m not sure if you’ve come across this suggestion and I’m pretty sure you would’ve already thought about it but I’m wondering if you could add links to actors/movies/tv shows etc. like the ones they have in Wikipedia. For ex: I love your trivia section but when I come across a person or movie I h

Can I list 2 or more actors and have IMDB list me all the movies that those actors stared in? If not, I suggest it.

I can not see FAQ of any movie on imdb mobile app for ios.

I can not see FAQ of any movie on imdb mobile app for ios. I do not understand why. FAQs are very useful giving an idea about the movie. How come they are not available on mobile app?

Why is there not a search function within the app watchlists

I have 2,000 films in my iOS Watchlist. Why is there no search function? I have to scroll endlessly in order to locate a particular film! Very frustrating.

Why is my “found this interesting” tab not saving when I’ve clicked that I found something interesting in Trivia?

Hello IMDB iOS Development Team, I am sure that I have mentioned this feature request many times but I would really appreciate if you integrate it into the app: - Add the ability to “Browse” and “See” (not just be able to open via a link from google) user created movie lists from a movie or tv sho