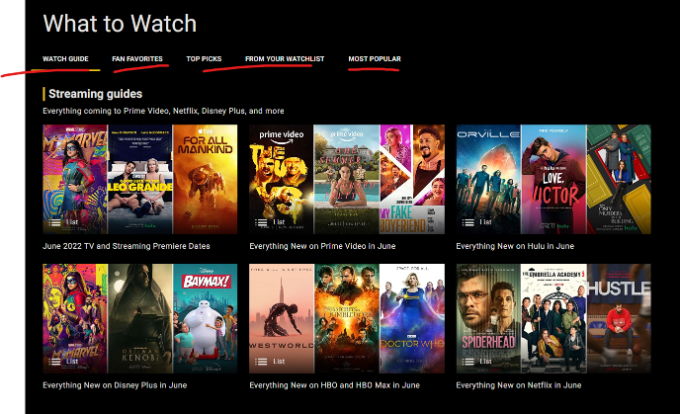 Thank you for your feedback regarding notifying users about sequels or prequels of the upcoming movies they have already seen on IMDbPro. Our site is constantly being updated and improved, and we welcome all comments and suggestions aimed at improving its features, flexibility, and ease of use.

I’ve forwarded your feedback on to the appropriate team for visibility and future improvements.

Please let us know if we can offer further help.

@Edward​ no wonder why it's the best database out there even the pople thaanswerng are so nice, I'm petty sure that would be a good future for the website, just imaging if there was a section that just suggests you the moves that are connecting with the movies that you already rated whether it's a sequel or prequel, that way you never worry about missing out a movie form your franchise, it's kinda hard when you hit 500 or 1000 movies to track down all the upcoming movies that are connecting with the moves you already rated on the website, even you can call that section (Your Franchise), hope we can see a future like that in the website