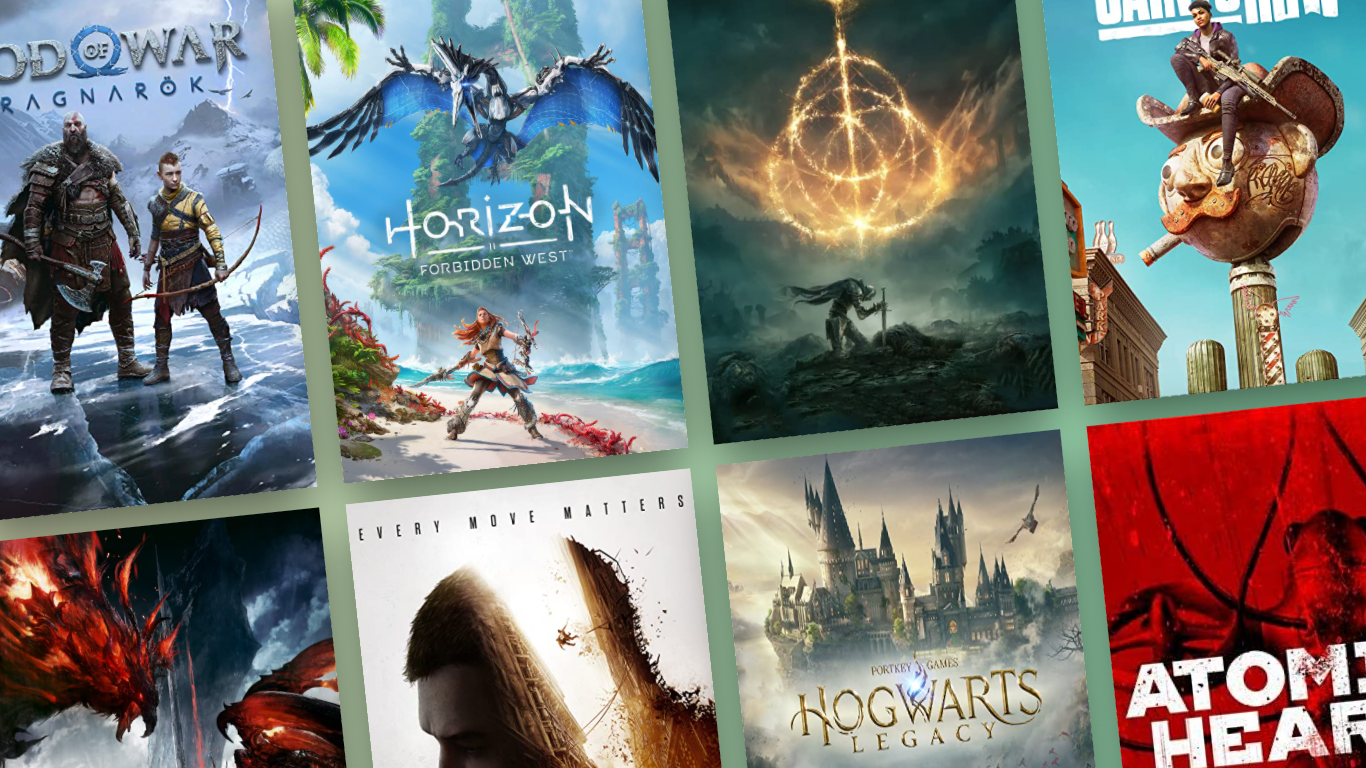 What is your most anticipated video game of 2022?

I hope it lives up to the expectations.

I'm terrible at video games but even if I never played the original, S.T.A.L.K.E.R. 2: Heart of Chernobyl (2022 Video Game) sounds like good cosmic horror gameplay.

Watch out its trailer! Please consider publishing this poll soon as it has already been two months since the new year and titles have started releasing.

Please also note that I haven't removed a few released games because millions of players still haven't got it, including myself. So they are still anticipated games for us.

For me it is Elden Ring

I mean, I love that kind of game and George R.R. Martin is the writer so, lots of hype.

Have you got it?

@BonaFideBOSS​ No, but soon! I have played Sifu however. I also intend to play Horizon II 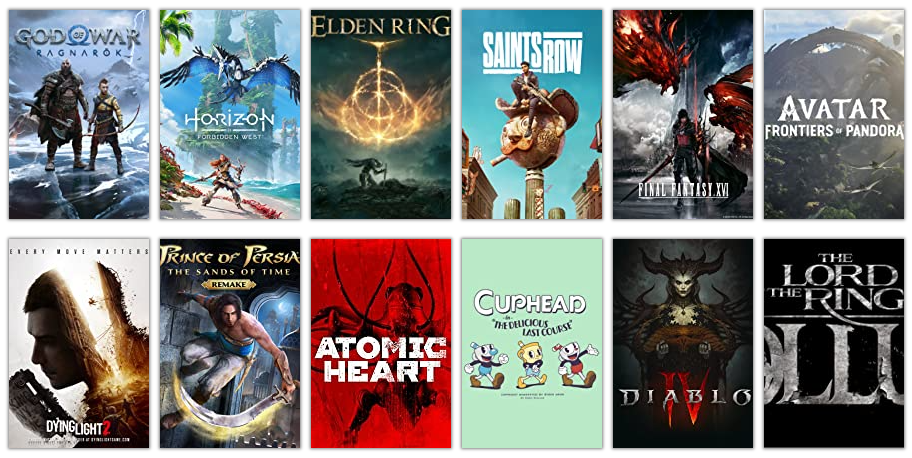 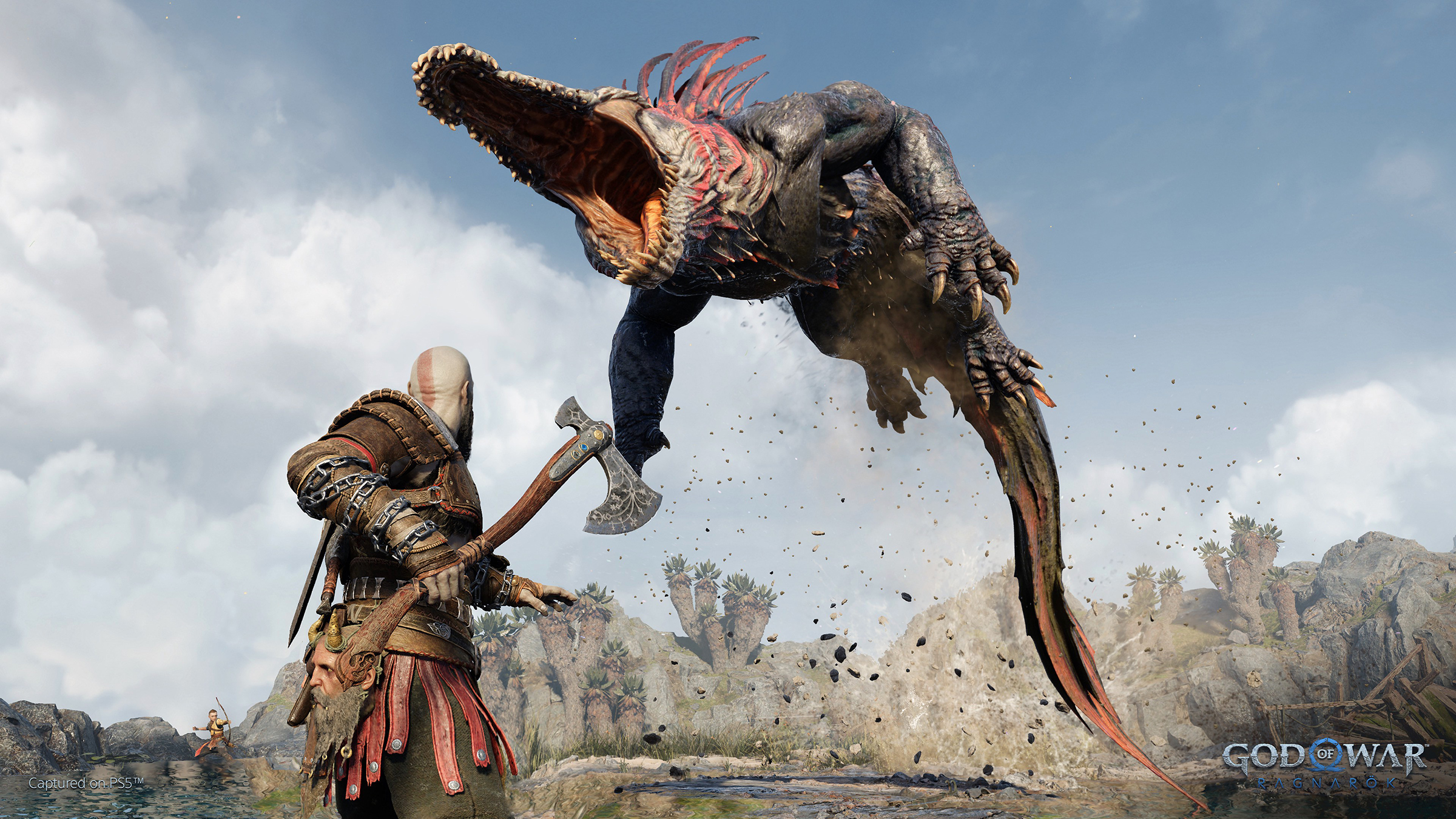 I guess that no game is such anticipated like Diablo IV. I think a very wide 26 year old Fanbase will confirm it. Even though the new games catch a wide base of new fans. No whether - for me it's Diablo IV - very clearly!

They said it's gonna be the biggest game in the series, so I'm excited too.

I tried it and I'm very disappointed! For me it looks like they fastly released it to meet deadline, it seems uninspired to me, even though the graphics are the best of the series. I'll wait for a fix which lets the gameplay be more interesting and the layout more logical. I don't like to search the options to click. It should be more intuitive. That wasn't a problem in each of the former parts. After half an hour I de-installed it. Later, maybe. Gosh!

Wow, you got it already. Sad to hear that tho.

Idk why most of the games are in such a rush nowadays. Not just games, but movies too.

Thank you for the reaction, but BACKBACKBACK!!!

I just saw there is a second Diablo-release in that year! It's called Diablo Immortal.

It got released at 06/02 and is a free version of Diablo. I wonder why they release two nearly equal (?) games at the same time. At least from the same game franchise. So it was a miss-understanding. I already played Diablo Immortal. What I stated is to be connoted to that game. I still didn't play Diablo IV, which still might be a good game, but I'm doubting now. For me it depends how much better the points are, that I pointed out on D: Immortal. Sorry for that.

Btw: This Wiki-Site says "... that Diablo IV will not be released in 2022 citing high employee turnover." Seems like Diablo Immortal was a test to get how people react. They got my reaction. Hope they'll do better than that with Diablo IV.

@dan_dassow (or any other poll moderator if they could respond),

May I know why this hasn't gone live yet? I've been pushing this suggestion for the past 7 months and it's almost mid-year now.

The reason I mentioned one of you because I asked y'all something 2 months ago but didn't get any response.

Thank you and I hope to hear from you soon.

Edit: Or if it was decided not to publish this, I'd like to know the reason behind that too.

- Removed games that moved to next year.
- Added some new games.

The Last of Us: Part I Remake