Which regular employee from Chicago's County General Hospital is your favorite?

A great idea and a solid list for the most part. I do have a couple tweak suggestions for your consideration.

1) Establish an episode cutoff like 73, 100 or 125 episodes for the vast majority of answer slots. I think if you were in at least 40% of the episodes or on staff for 50% of the series run you should qualify to be in the poll. I think Nurse Lydia Wright is missing and should qualify based on her episode count. It is easy to find the best images for the cast list by clicking the character's name. I tried to add images for any missing characters, as that may be the reason for their omission. Though, I would exclude characters, Paramedic Dwight Zadro, 168 episodes,  Nurse Doris Pickman, 117 episodes, Paramedic Brian Dumar, 96 episodes, as I think they were more extreme background characters, had limited screentime, and barely had any lines. There are 30 characters with more than 73 episodes. It nets out to 27 characters, if you exclude three ancillary ones mentioned above.

2. I uploaded some solo only shots for some of the secondary characters that would be better to use than the multi-person ones you have now. I realize the picking were slim for these more minor characters, as they rarely get a close-up.

3. I know it going to be tight, but maybe dedicate 4-6 slots to big stars that were on staff and had a story arc on ER. You have a couple listed, but there are some big ones still out there. I think it makes the poll more interesting. I like these six: William H. Macy, Alan Alda, John Stamos, Madison Hartigay, Stanley Tucci, Angela Bassett for these spots (all had at least 10 episode appearances).

4) You might still have cut a few people, as to do all this it is probably just north of thirty-five answer options. I would cut the last few doctors listed, most had a single season or couple seasons run, for nurses or staff that were in the series a decade or more. Presumably, if you agree with suggestions in #1 and #3 there would be only 2-4 slots left for actors like Kellie Martin or Mekhi Phifer, who left big impressions over their multi-season  story arcs.

6.FYI, Samantha Tag was a Nurse and later a Nurse Manager. 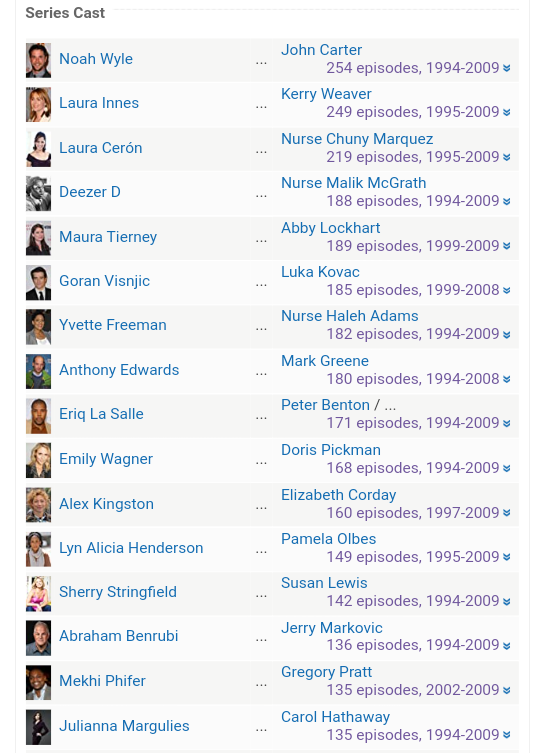 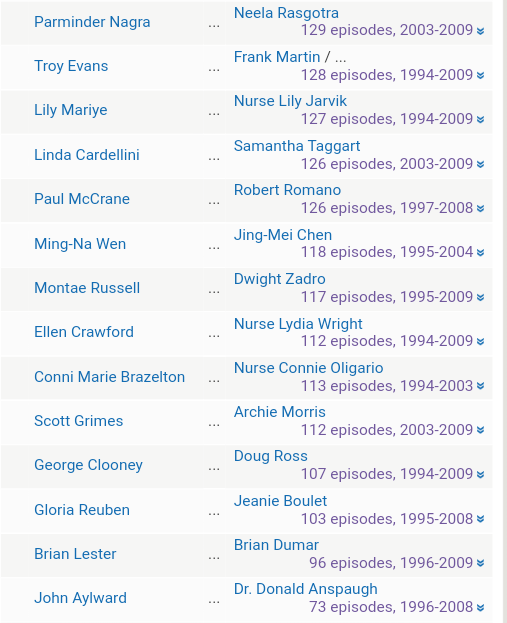 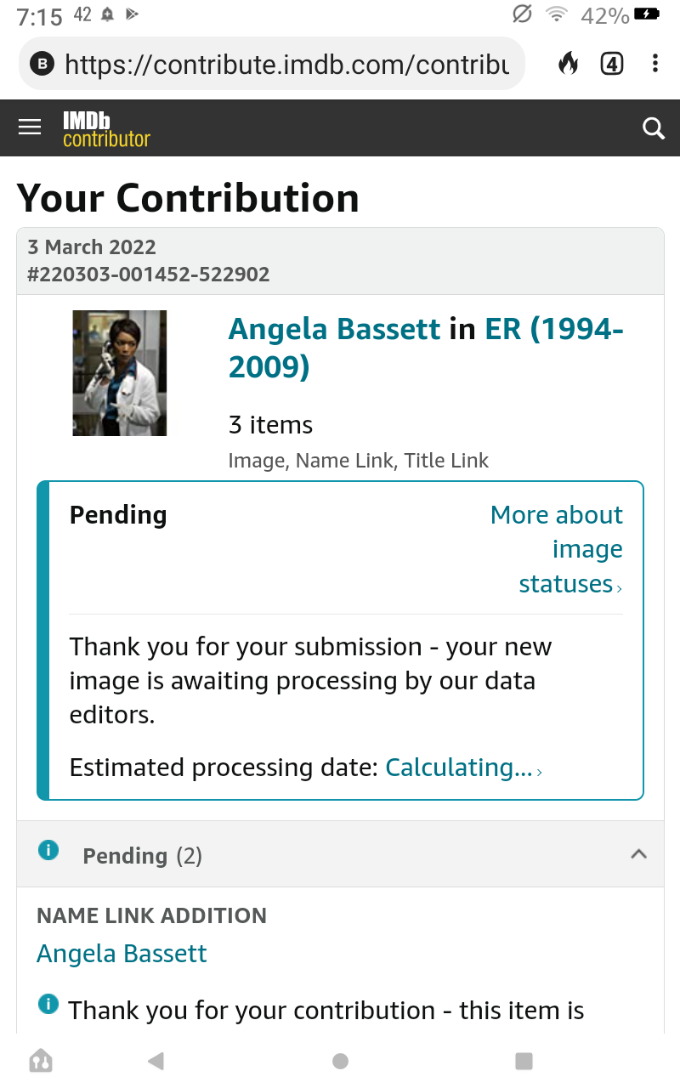 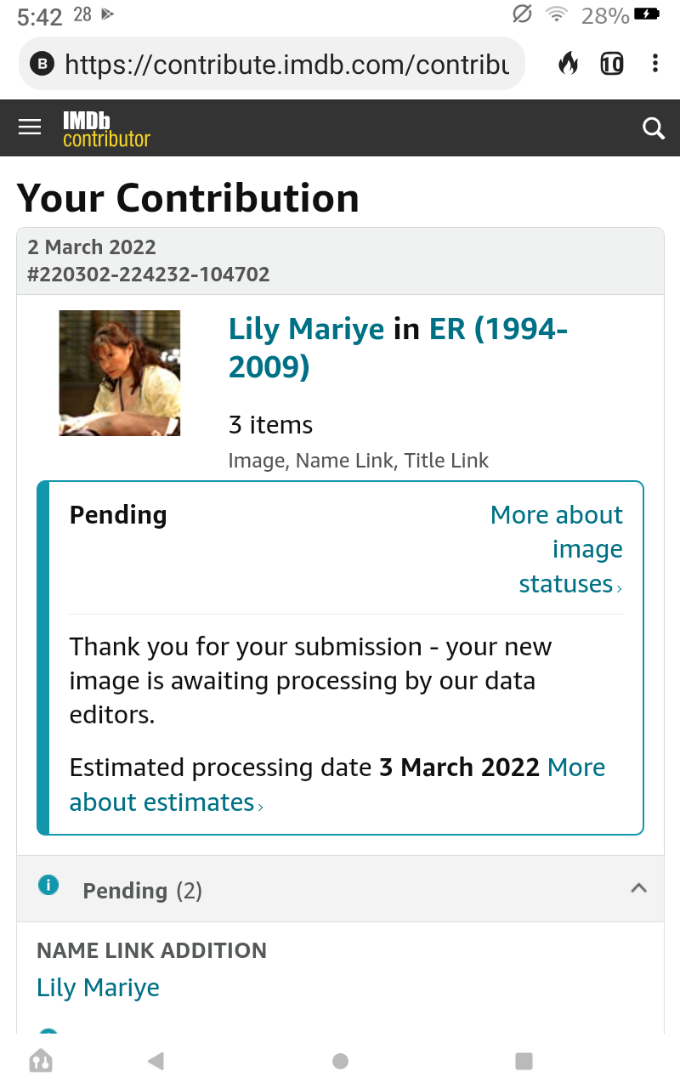 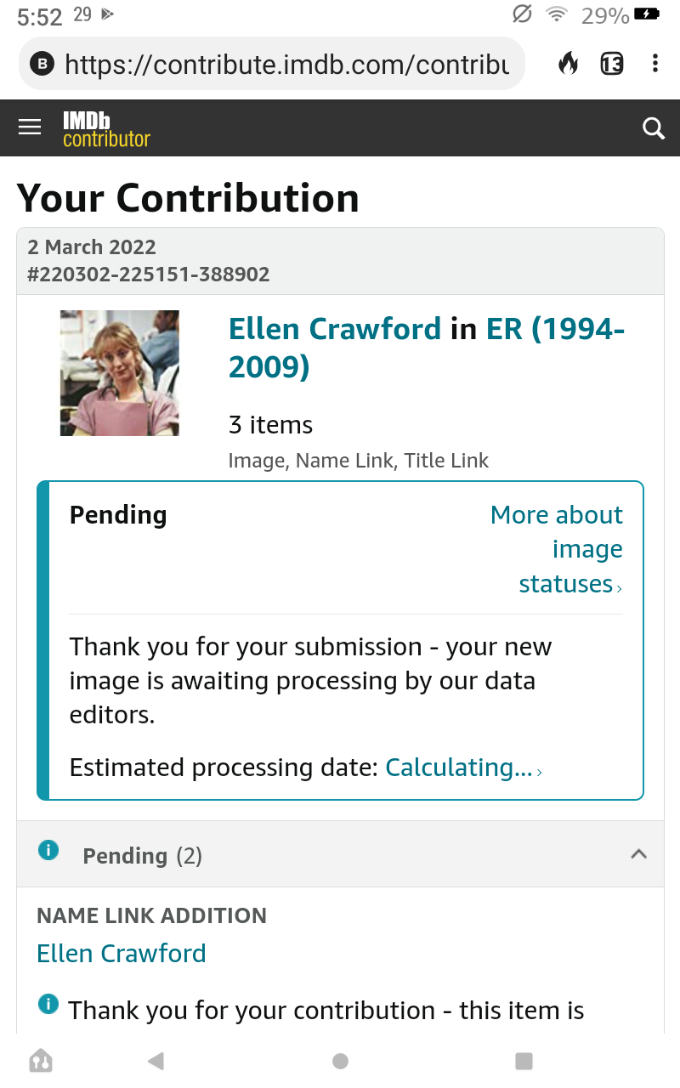 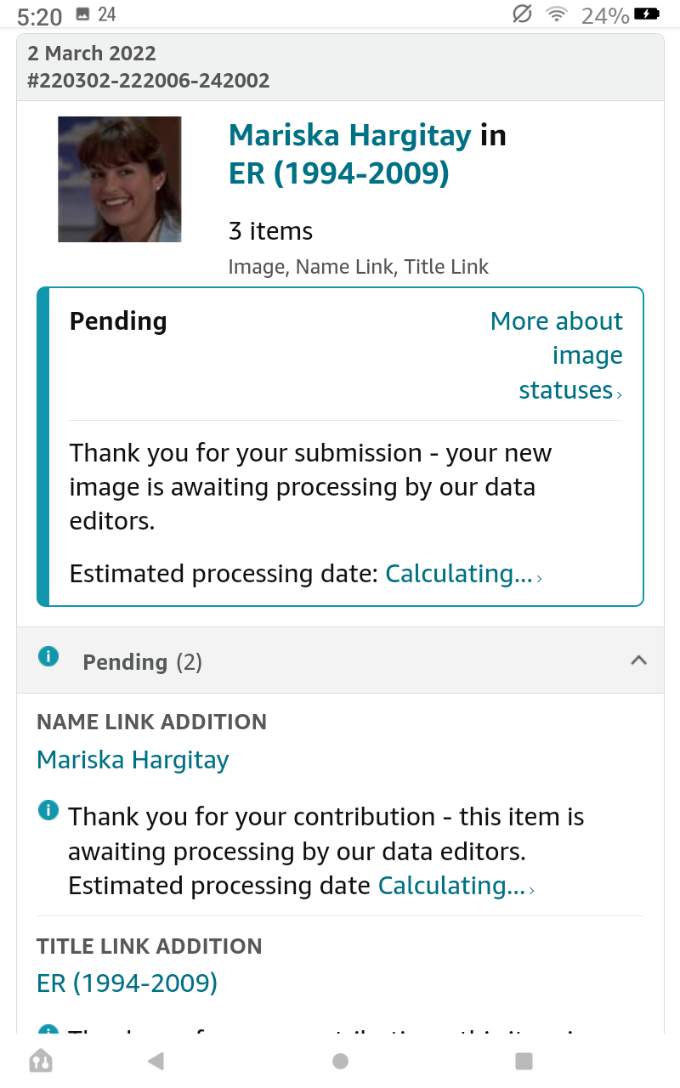 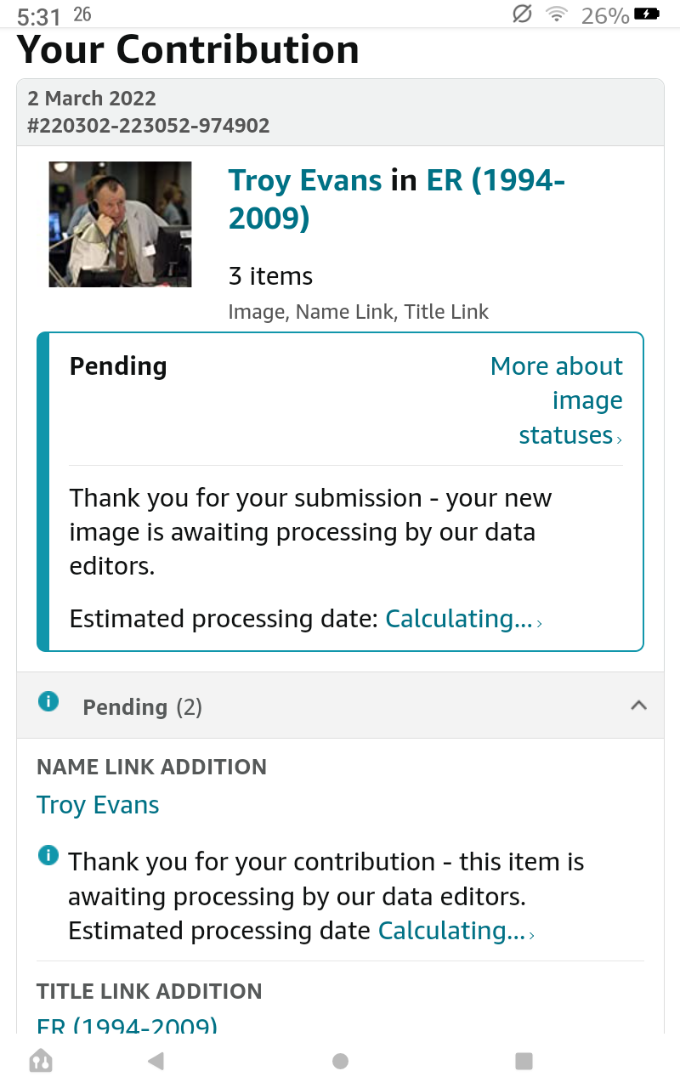 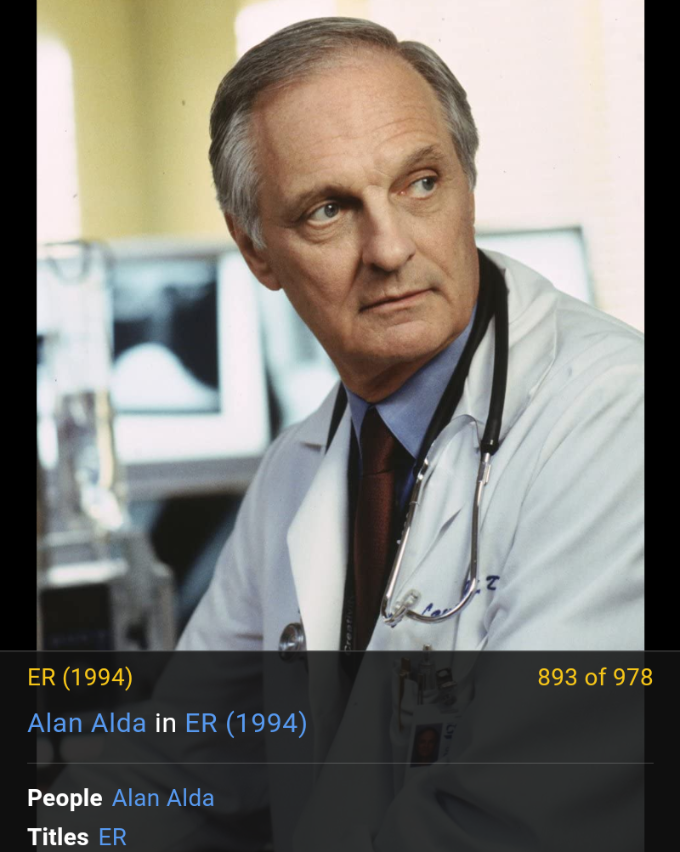 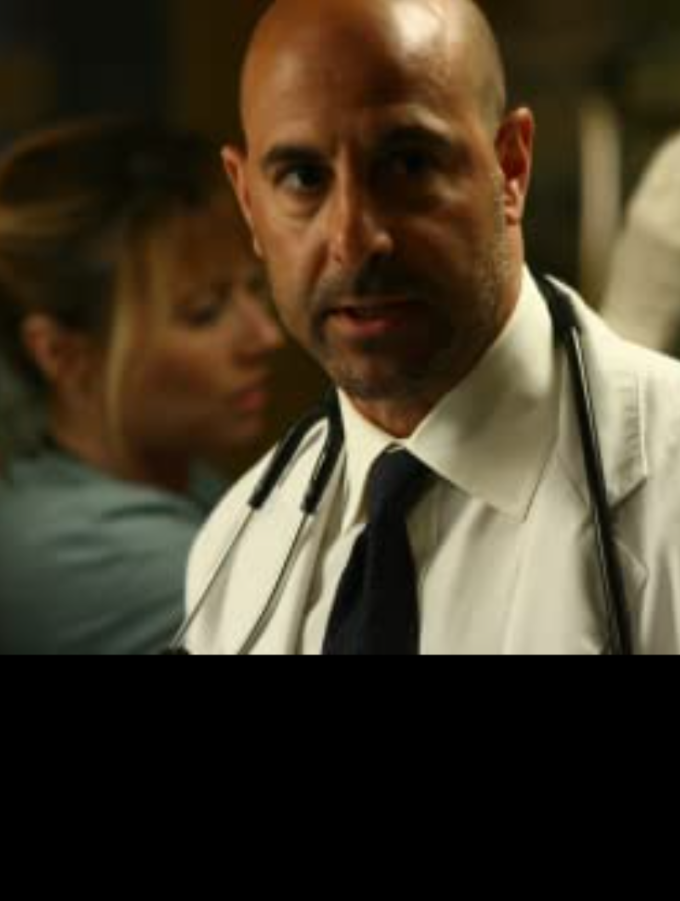 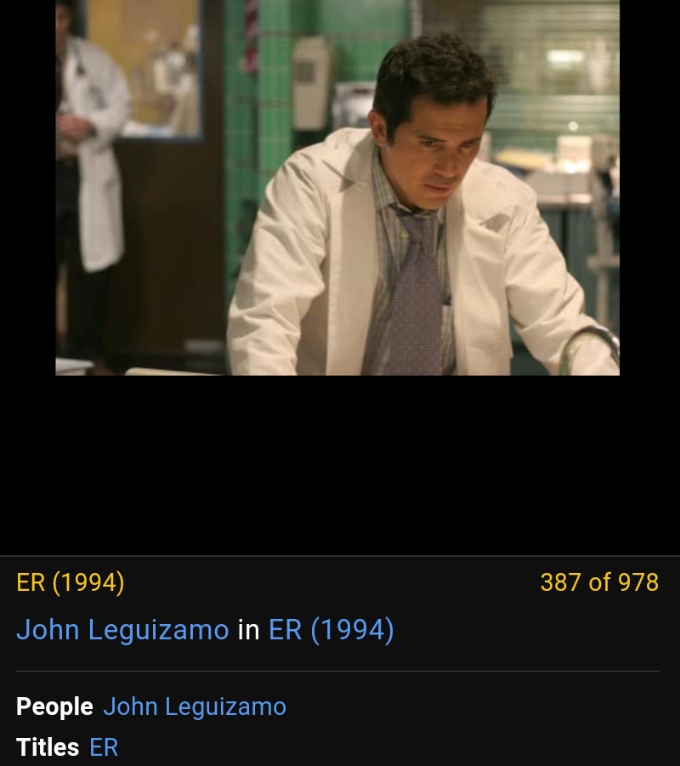 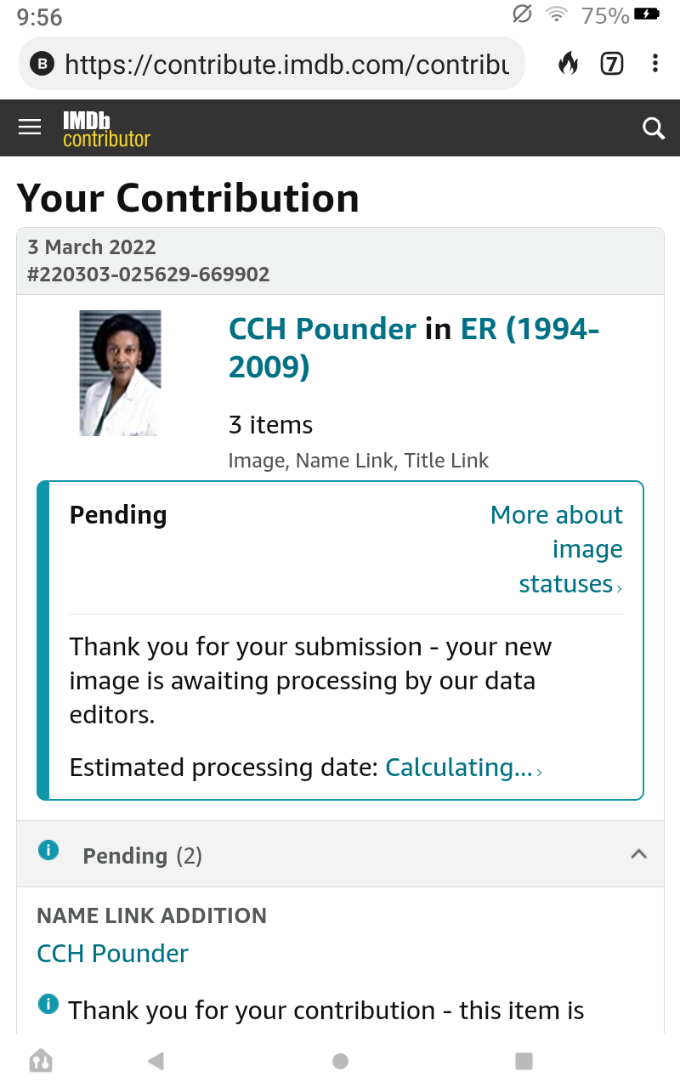 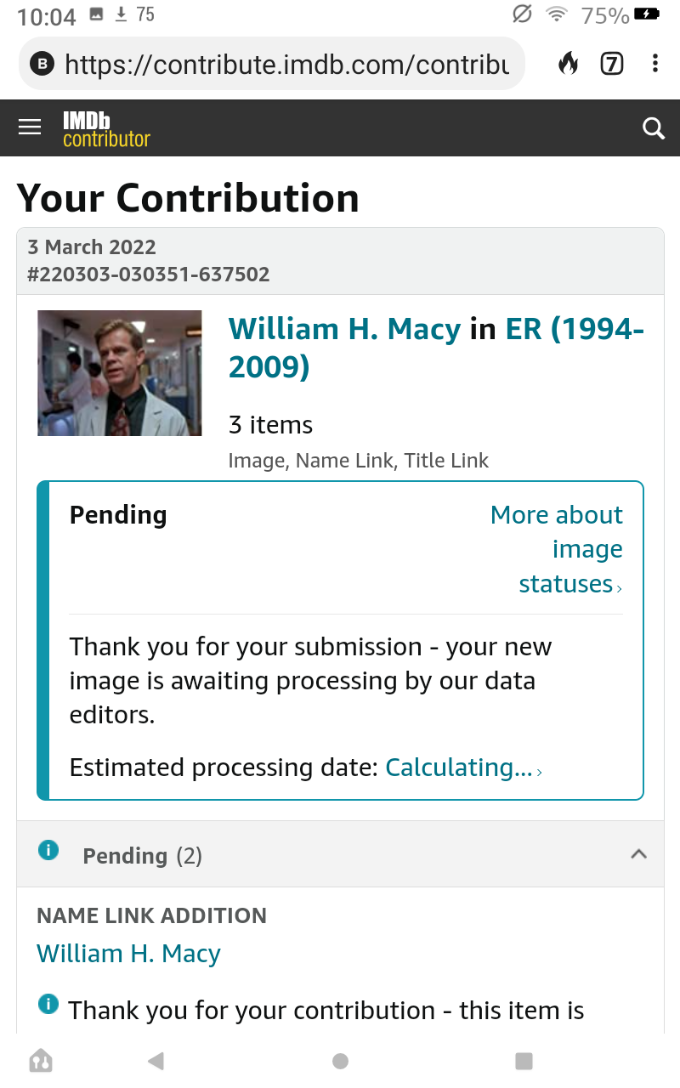 Also, thanks for uploading the solo shots they really helped.

@themoviesmith​ I added a couple more  in-character images to better the look and feel of your suggestion. 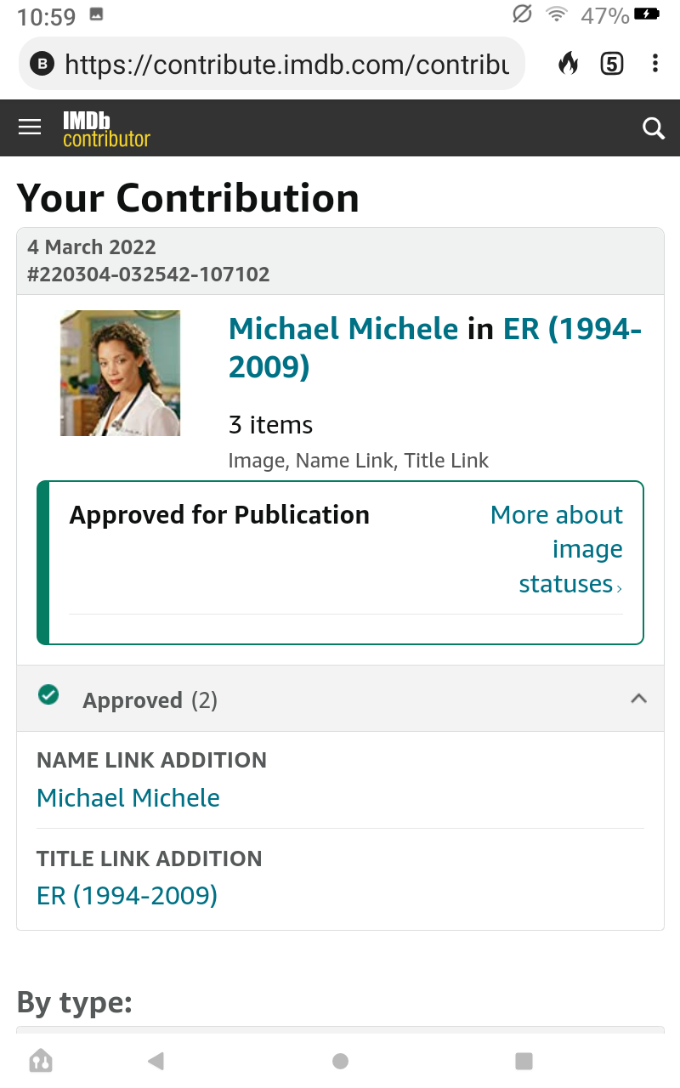 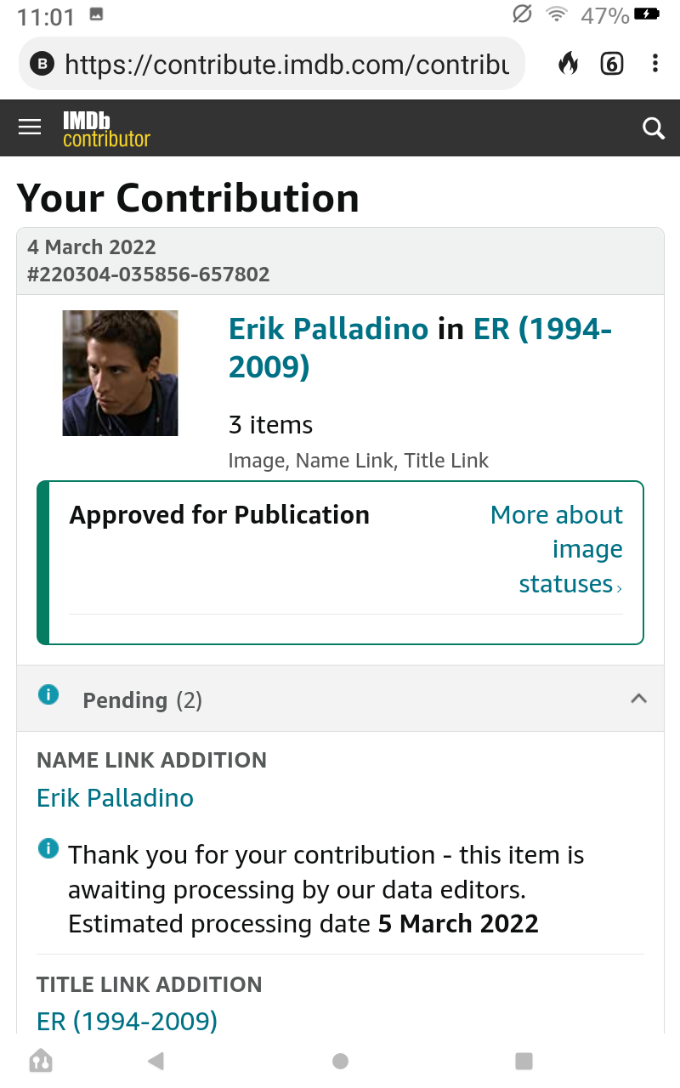 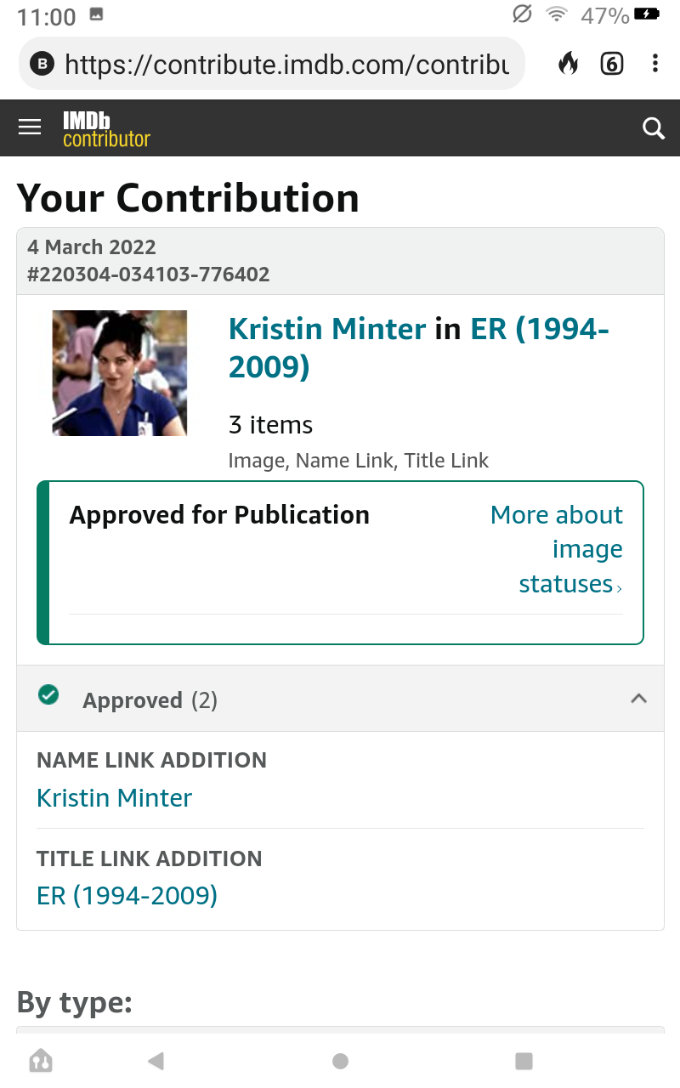 Your welcome. FYC, I would retain an everything else or a character not listed option in the #35 answer slot. There were over 5000 different characters on the series over its 15 year run. Maybe, use Dr. Dave Malucci or another character of your choosing, as the pictured example for an Another Chicago's County General Hospital Employee Not Listed option. The final answer slot will do double duty, poll takers can still vote for Dr. Dave and use it as outlet for their desire to vote for a not listed option. I find it makes the poll more complete and better utilizes a slot that usually only gets a handful of votes. Here's an example: 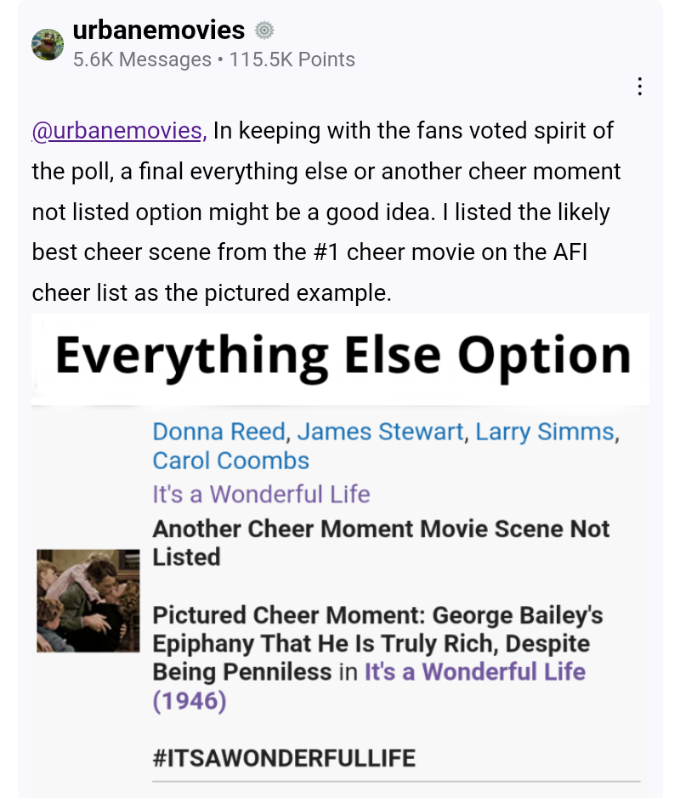 @urbanemovies​ Added the changes you suggested. Thanks for all your help!