"The CW network on Wednesday gave official series orders to Black Lightning, a DC Comics property starring CW vet Cress Williams (Hart of Dixie) in the title role, and Life Sentence, which stars Lucy Hale (Pretty Little Liars), who also enjoyed a stint on the network via the short-lived Privileged.

Black Lightning stars Williams as a retired superhero named Jefferson Pierce, who finds himself back in vigilante mode thanks to his justice-seeking daughter and the threat of a star student being recruited by a local gang. The series also stars Nefessa Williams (Code Black), China Anne McClain (Descendants 2), and Christine Adams (Terra Nova).

The drama series is executive-produced by Greg Berlanti (Arrow) Salim Akil and Mara Brock Akil (Being Mary Jane), and Sarah Schechter (The Flash)." 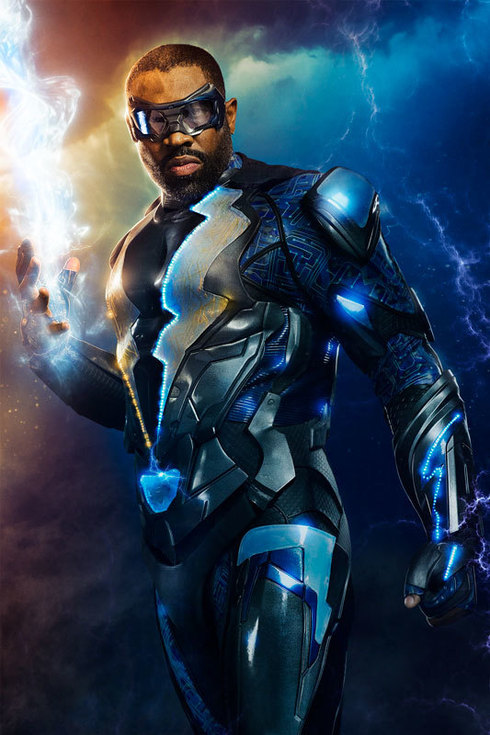 "The live-action “Titans” series “Titans” follows a group of young soon-to-be super heroes recruited from every corner of the DC Universe. The action-packed series revolves around Dick Grayson who emerges from the shadows to become the leader of a fearless band of new heroes, including Starfire, Raven and many others. The show will be written by Akiva Goldsman, Geoff Johns and Greg Berlanti, who will also executive produce with Sarah Schechter. Weed Road Pictures and Berlanti Productions are producing with Warner Bros. TV."

The series will focus on a newly single Harley Quinn, who sets off to make it on her own in Gotham City.