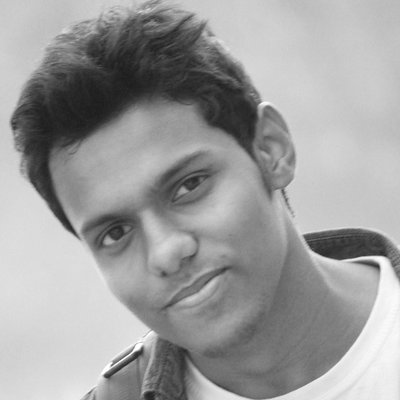 Here are the top Bollywood Movies from 2010 to 2019, according to IMDb ratings.

What do you think is the best Indian movie so far?

This was already done by another poll maker.

@BonaFideBOSS I see. Did they also make the 2010s Bollywood list?

Then I think it's fine. all I need to do is just create a list of Bollywood movies. :)

Do you think it's okay now?

Therefore, it is not a Bollywood movie.

The original version is in Telugu and a little bit of Tamil.

Yeah but they made it in the official Hindi language as far as I know and the IMDb page says. All the major cast dubbed in Hindi and it's also released in the Hindi language in pan india. So, it will count as a Bollywood film according to the IMDb, I guess.

Many Hollywood (English-language) movies were also released in the Hindi-language in India.

The language information section on the IMDb title pages shows all the languages the movie was released in; original and dubbed versions.

For example, if you visit The Avengers (2012) page, it is tagged with the Hindi language because it was also dubbed in Hindi (for many countries, not just India).

Major Cast = Prabhas (the actor who played the role of Baahubali) was dubbed in Hindi by Sharad Kelkar, the IMDb page does not credit him or any other actor/actress who voiced in Hindi.

If you simply search on the internet, "Is Baahubali a Bollywood movie?"; you'll get only one answer, "No."

Edit: (!Important) One more reason a language could be added to a title page, is if a language was used in the movie. Then IMDb will accept it as a language but that doesn't mean the whole movie is in that language.

The reason why "Hindi" is shown in 'The Avengers (2012)' title page is that there was a scene where Bruce Banner spoke in Hindi while he was in India. (I just remembered it.)

Yap...you are right. I should remove Baahubali from the list.

I have lately seen much more Indian films than I used too, and so far I've seen six from the list.

Both Drishyam and Andhadhun were fantastic, but I think I'll vote for the second one.

@dan_dassow Thank you so much :)