When film-makers need a guy to be killed, Sean Bean is always a good pick. He was dramatically killed in several productions. Only about two dozen actors were killed more often in different performances. Spoilers ahead! If you want to see some Bean's death-scenes, click this yt-video: Sean Bean Death Scene Compilation 1986-2016

Which was the "most dramatic killing" of a character played by Sean Bean?

Images of movies or TV-series in which the character Sean Bean played died - and best the images in which he is killed. No documentations, but animated ok, if there are examples. Please explain the scene, because I don't know all Sean Bean movies / series. Thank you.

Sean Bean explains at Larry King's show. why his characters are always killed. 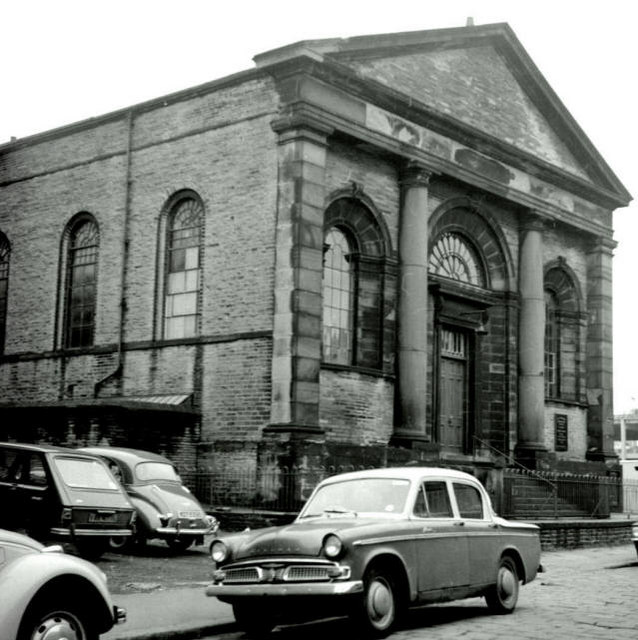 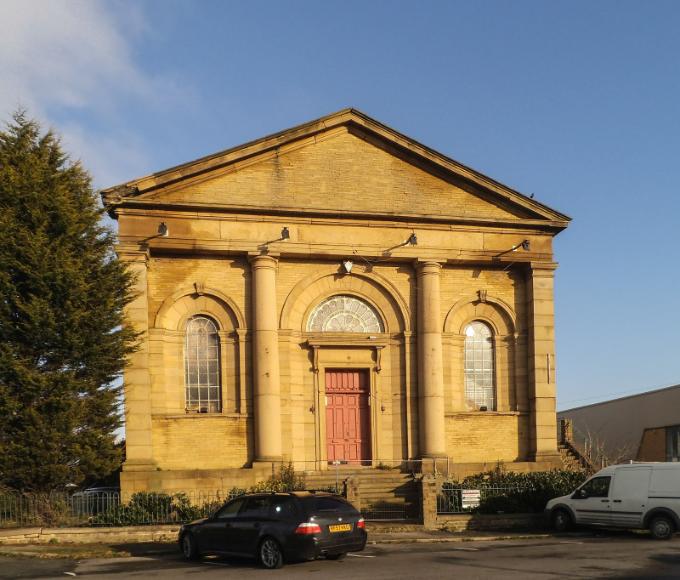 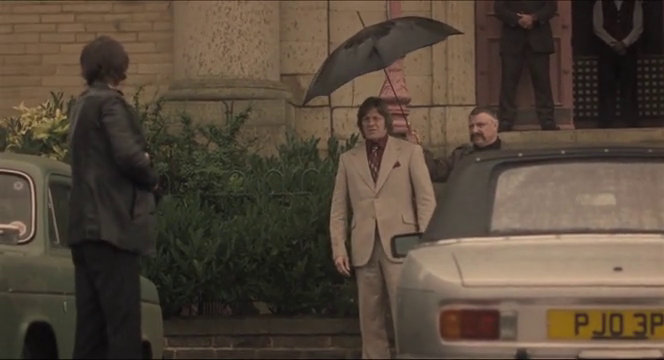 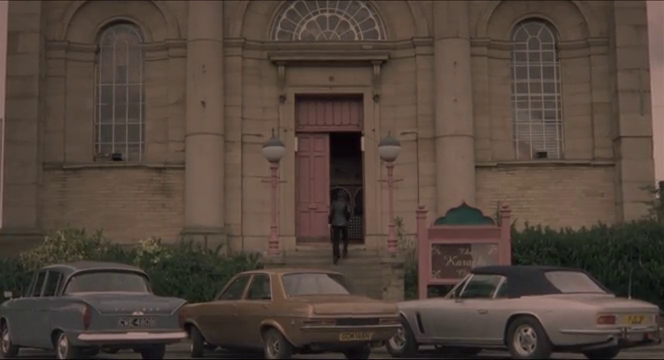