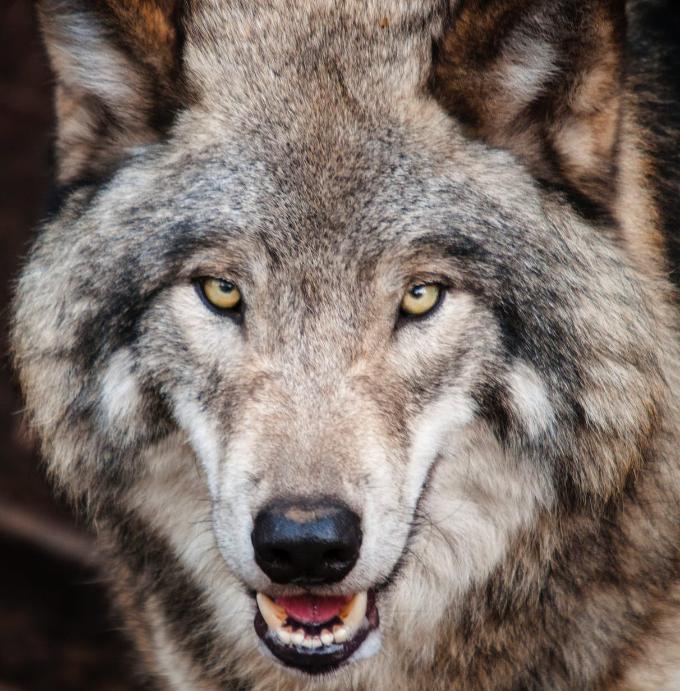 Movie i am trying to find but don't remember the name ?

Hi this movie is about and aspiring actress who goes into this guy apartment to audition for a movie. She was warn before by a previous client that the director or photographer uses the photos and videos for other roles. So she stills goes into the guy apartment. He start taking pictures most seem normal, until he starts telling her to take off her clothes. She then tells him she didn't know she had to go nude for this. He then tells her do you want the role or not we can stop it right here. So then she proceeds with it. Then he starts to get more creepy and ask her if she can go completely nude on the bed next to him. She said no , she will not do that. And then he tells her to think of it like being part of sex scene of a movie in which she has to act like she is having sex.  She then was convince by the guy