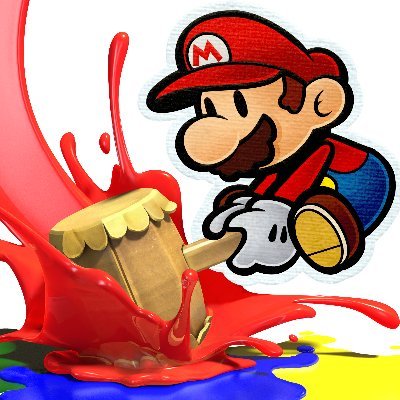 2. If a voice actor has their name listed with a character name in screen credits, but the voice actor is known to voice more character(s) than the ones they're listed for on-screen, should those unlisted character(s) be listed on this site?

Regarding the second question: the uncredited characters can be listed, according to previous replies:

@Peter_pbn That was informative. Thank you.

Still looking for answers to these questions.