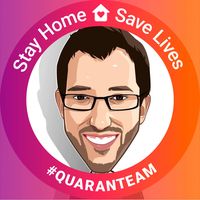 Filter lists by other lists

I have multiple lists of films, and when viewing one list, I’d like a filter option where I can select one or more other lists, to find films that appear in both lists.

Advanced Title Search (https://www.imdb.com/search/title)To have the titles which are included in two lists, use CTRL to select your lists in the "Include" section: 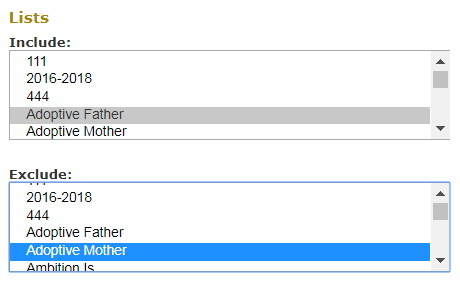