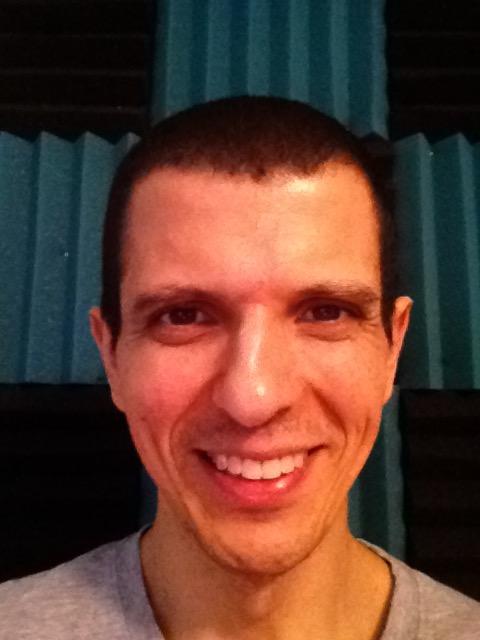 Name of a kidnapping/hostage movie in the woods where the hostage in a possible cheerleader outfit has sex with the kidnapper?

I may have seen this American movie in the late 90s or in the early millennium where all I can remember is that a kidnapper had some hostages out in the woods next to a campfire. One of the hostages was blonde and appeared to go rogue by dancing or giving out a sexual innuendo to the kidnapper. It appeared that the kidnapper was going to hurt or kill her but they ended up having sex.  I think the kidnapper sang a tune while the hostage was suggesting to have sex.

Does anyone remember this movie? Thank you very much.

This reminds me of the movie Trick r Treat, but its not from the 90's tho....

@TiffC37 Thanks for replying though. I remember Trick 'r Treat with Gene Simmons, lol.

I dont remember Gene Simmons being in it lol..the movie I'm referring to was made in like 2010ish..

Ohhhh ur talking about trick OR treat, I was referring to Trick R Treat..2 different movies lol

Or maybe We Summon the Darkness? But it's newer too..