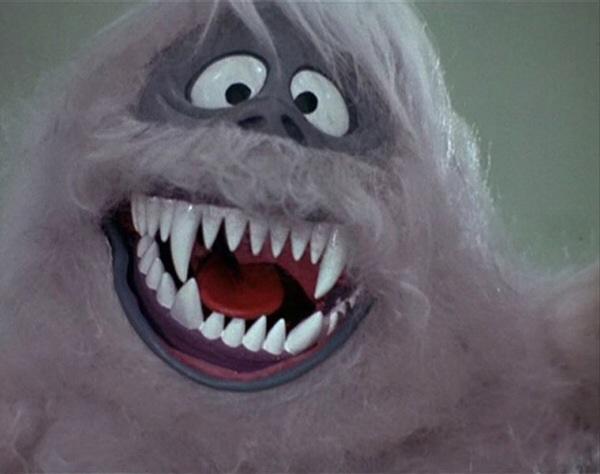 I've been trying to figure out the name of a series/show with a particular episode. Details below and thanks -

I have scoured TV listings with no luck, and even watched entire series (like Thriller) to no avail. This is definitely something made in the UK and has to be some sort of murder mystery/detective type show. Back in the 1980s, the only place to watch UK programming was on PBS.

Also I have ruled out Hammer Horror TV show - this is definitely British made detective/police procedural from the early 1980s.

Thanks for any ideas