Could anyone here identify the film or TV show playing in this scene from The Little Things? IMDb movie connections isn't listing anything and the credits don't credit anyone for the footage. It looks like some sort of martial arts thing. 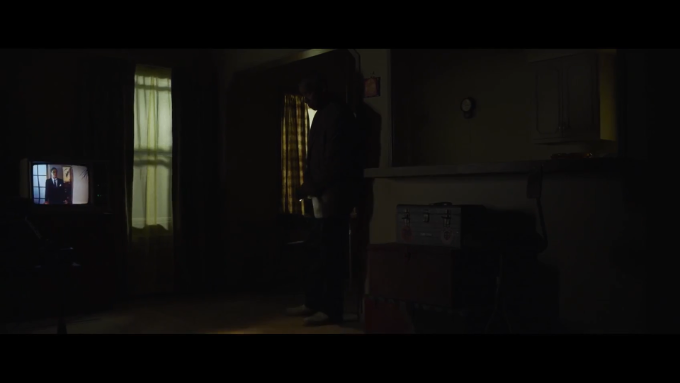 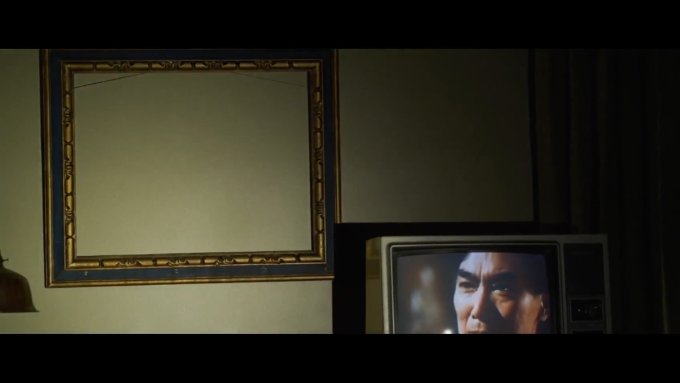 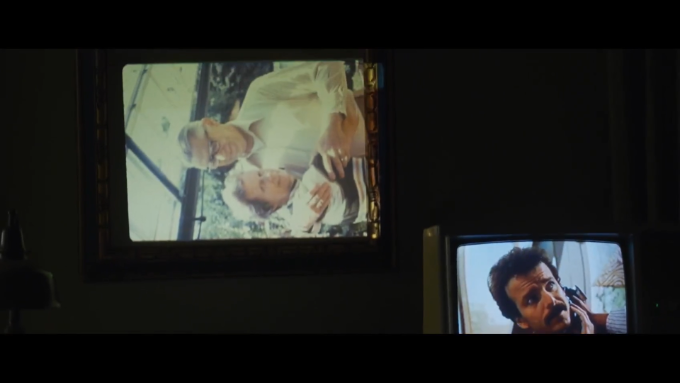 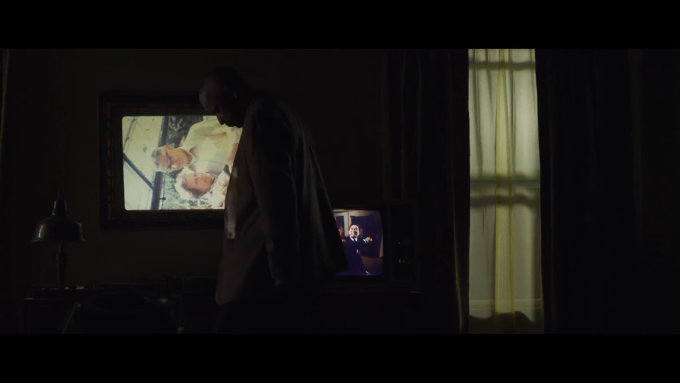 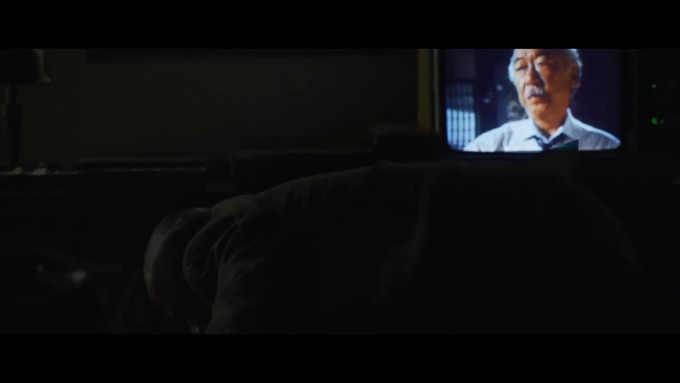 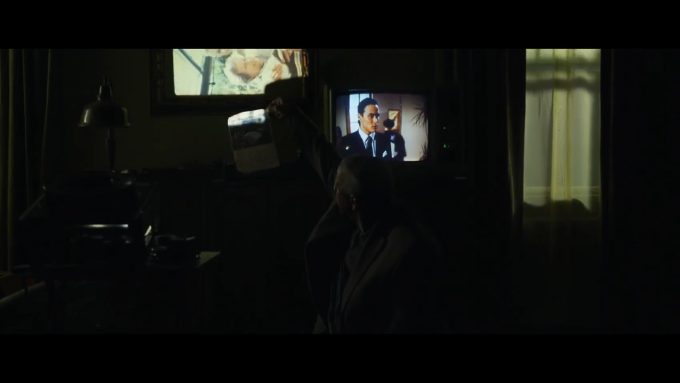 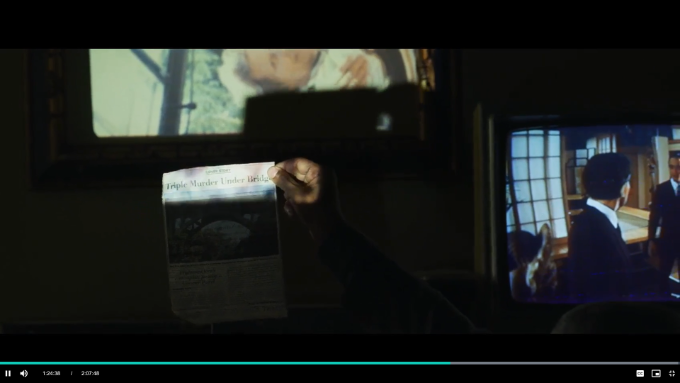 From the series Ohara, 27 minutes into this episode:

@Peter_pbn I knew guy number number 2 was in one of the many Star Trek's, as I hated it, but was forced to watch it occasionally 20+ years ago when my dad was in the house.

I originally thought it was George Takei - IMDb so did a search, where only Mulan and Mulan II came up. Then I looked at the photos closer, and realised it was someone else.

It turns out that someone else was Robert Ito - IMDb who appeared in both "Star Trek: The Next Generation" Coming of Age (TV Episode 1988) - IMDb and "Star Trek: Voyager" Author, Author (TV Episode 2001) - IMDb.

I've most likely seen him in other stuff, but Star Trek was the only thing I can remember seeing him in.

@Peter_pbn Wow, this is really obscure. No wonder I couldn’t find it. Thanks a bunch.

No idea, but it's clearly Pat Morita - IMDb in pic number 5.

And I recognise the guy in pic number 2, but I don't know who his is.