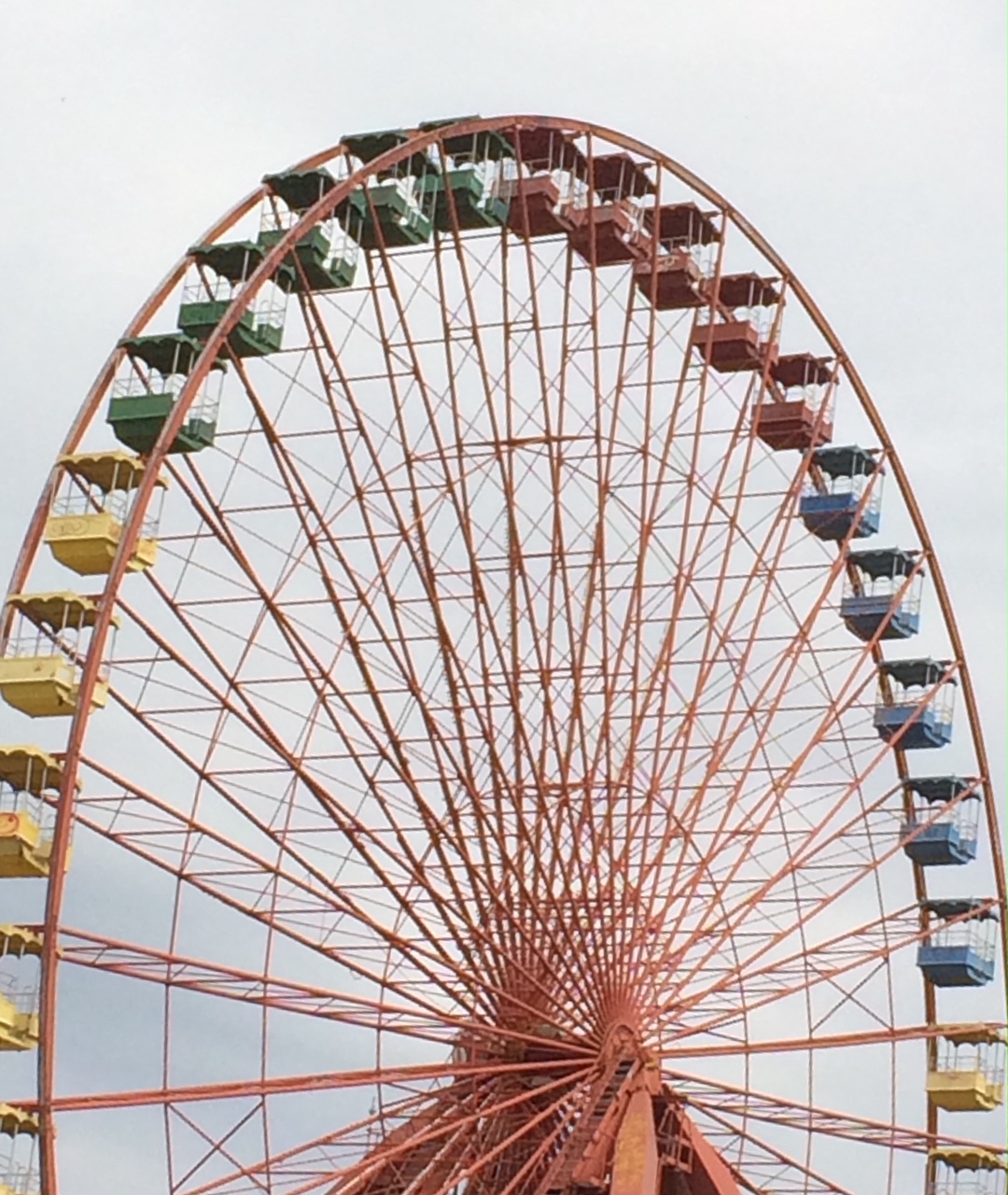 Wrong date of ending for a TV show 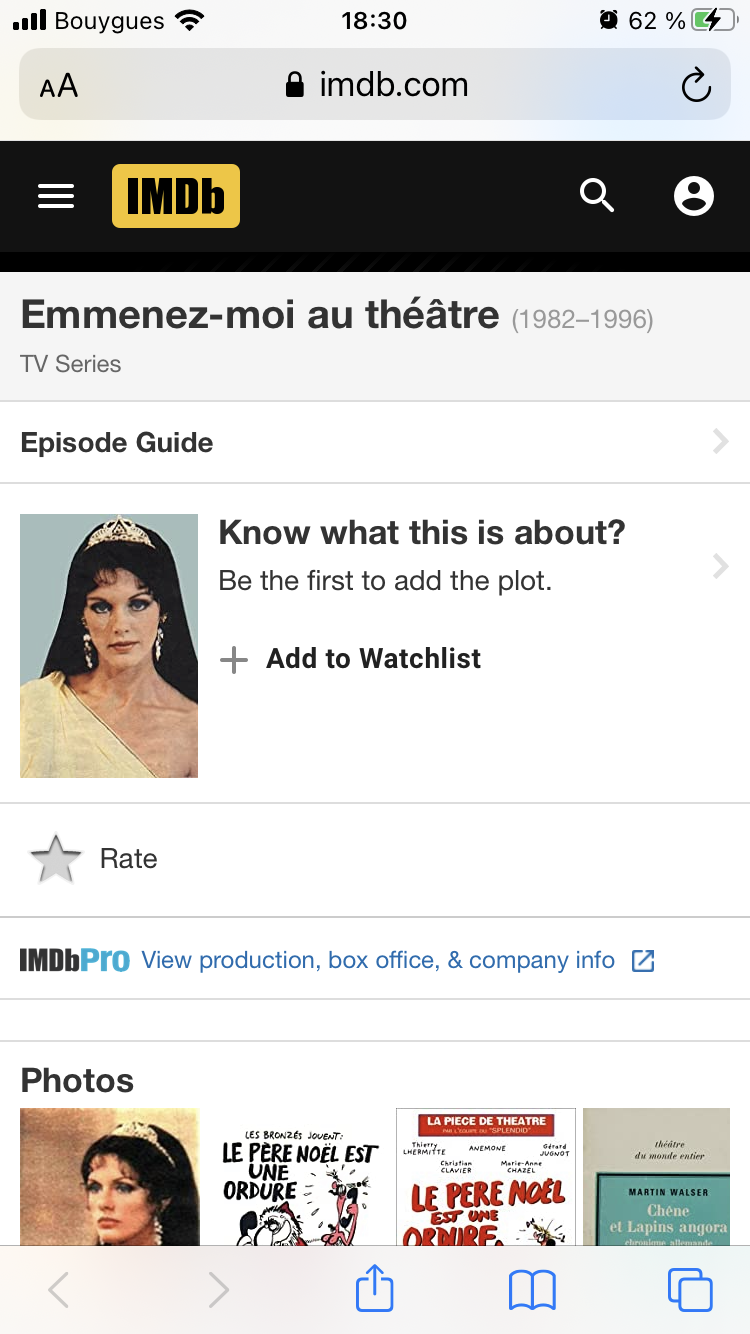 I went to check on the French National Audiovisual Institute (INA) and it was clearly indicated that this TV show was only broadcasted from 1982 to 1985. 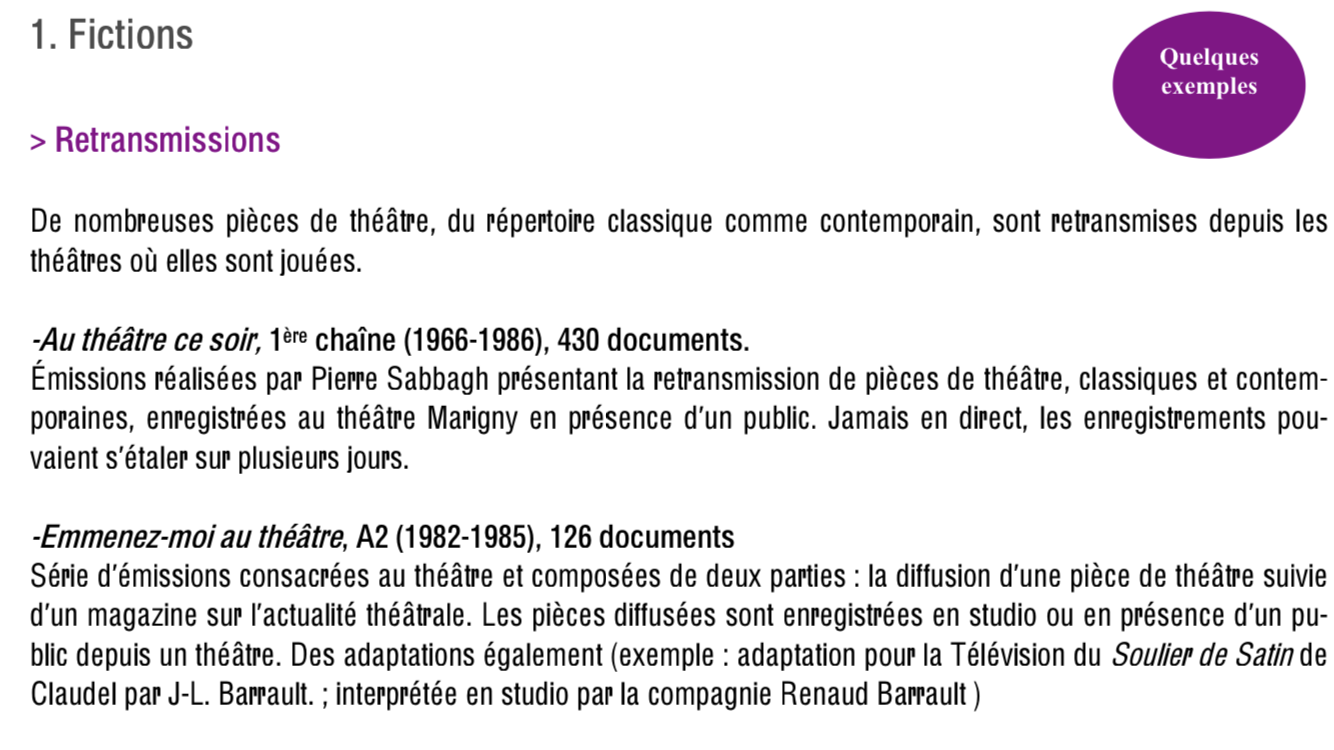 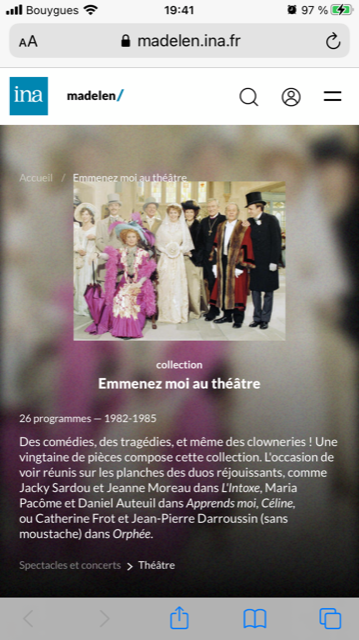 I tried to understand how this date of 1996 was possible on IMDb, but I did not find the reason. Indeed, the episode guide available on IMDb has no episode after 1985. Moreover, on the IMDb mobile version (Smartphone application on my iPhone), the dates of this TV show are correct (1982-1985). That’s only the desktop version which is wrong. 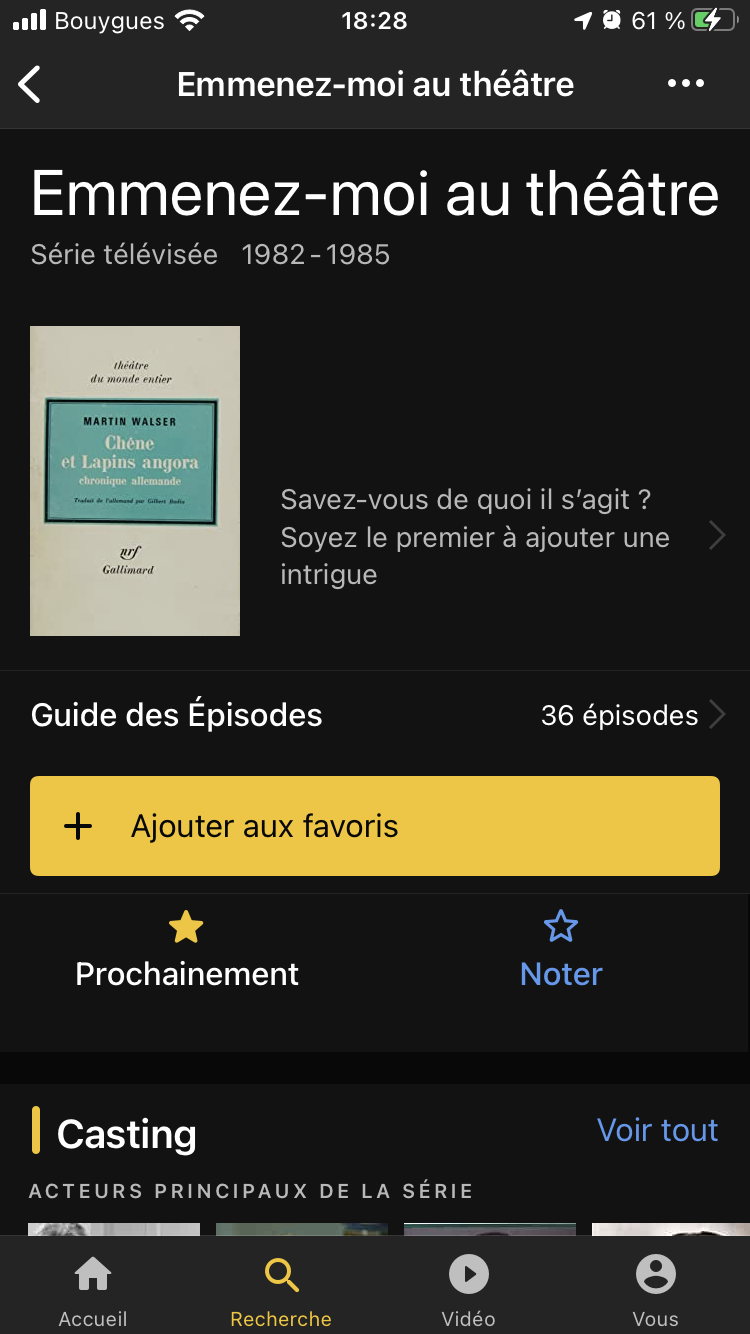 Thanks for your help

The title end-year has now been adjusted to "1985", the change should be reflected live on the site shortly.

Thank you Michelle 🌷. I confirm that the date of ending is now correct (1985) on the desktop version: 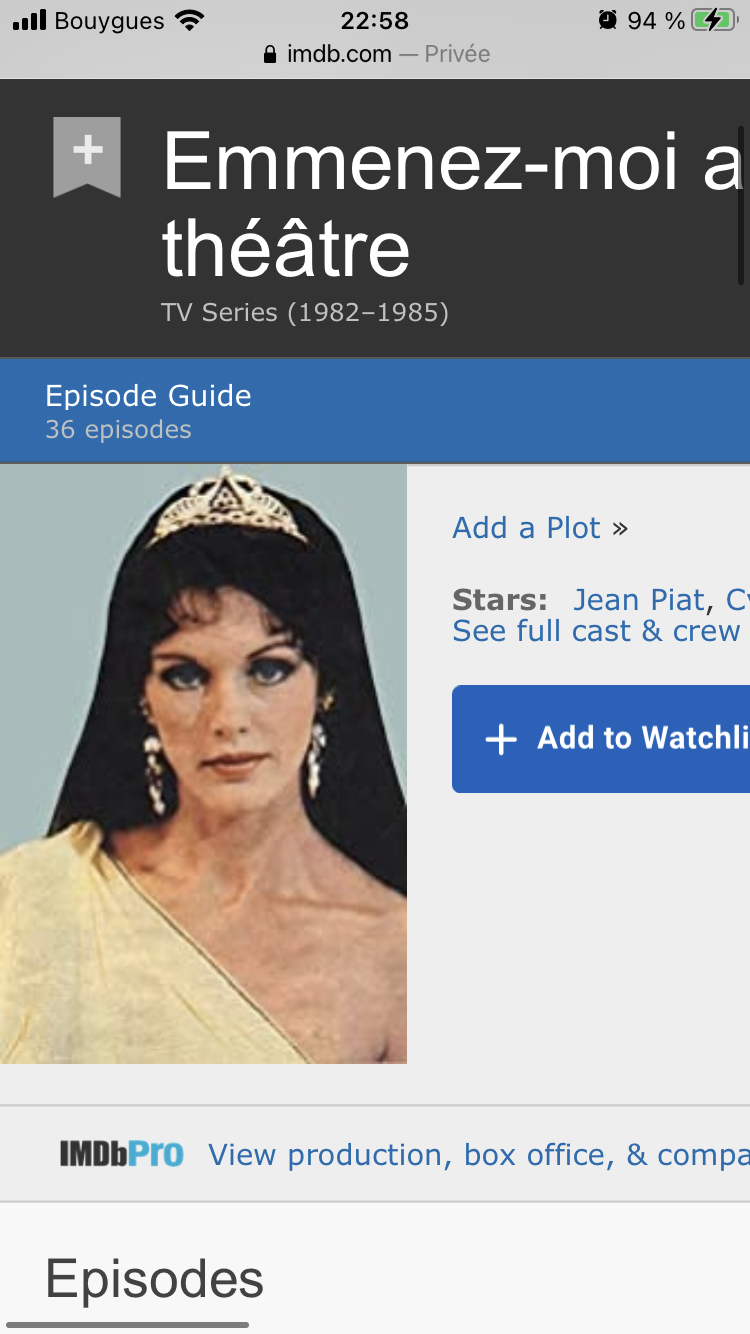