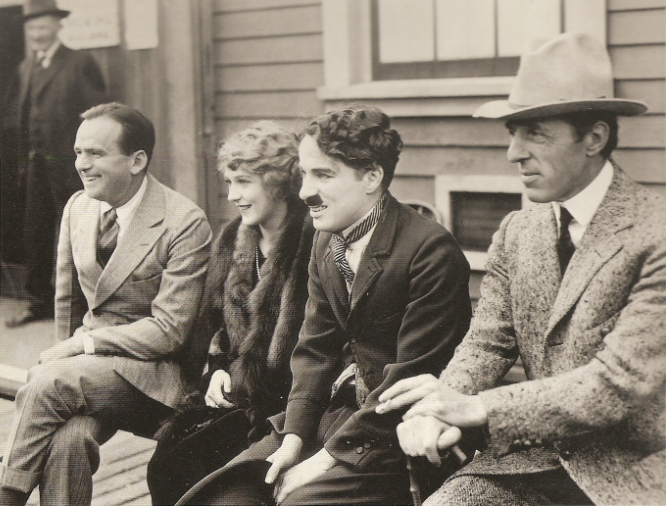 Writing a bad review isn't a crime but getting someone's IP is!

Writing a bad review isn't a crime, but getting someone's IP is!

@LJBeautyInc forced IMDb to remove all negative reviews on her daughters homemade Instagram posts and threatened to expose anyone who didn't like her little girl's vids, because she told you she had their IPs.  Serious IMDb, you can be bullied by a stagemom of a nobody because she threatens with IPs?

That girl's videos are AWFUL and unprofessional, and deserve the negative reviews.  Why not let them become famous for that, such as films like The Room?

The negative reviews are guaranteed to keep coming when people view her videos.

I say again: Writing a bad review isn't a crime, but getting someone's IP is!

I would love for @Michelle to explain the reasoning behind removing all valid reviews from Lillee Jean Live page.

I suspect it was the threats the mother made of having everyone's IP.  If she actually DID somehow get everyone's IP, just because people didn't think her child's home videos belong on IMDb, then she is breaking the law.

Also worth noting the mother had a LONG list of film projects she claimed she worked on, and none were true.  She may or may not have sold the odd antique to a prop master, but to think that made her IMDb-worthy, well.... no.

I didn't see those IP comments, but I was one of the unlucky ones who commented on her original post about credit removals, so got countless notifications a day from her.

I normally try to help people like her, by finding proof...

Where was I going to try and get that proof?

...however she drove me mad with hers and the bots multiple comments in a row, practically every single day.

She reminded me of a sensitive, middle aged, Australian woman who used to get offended easily by my jokes, when I played Clash of Clans for a few years. The 95% of males in the clan got them, but she didn't, and you could tell she didn't like me.

She was clearly a typical Karen.

Her credits don’t make any sense because she sold props to prop masters. The prop masters should get the credit since they request specific items and have a creative vision. Giving Laura Trueman an IMDb credit for selling antiques is the same as giving a table company a credit for using their table in craft services on set.

It also looks like her company has a long history of scamming clients. At some point she got banned by PayPal and there’s currently an IRS tax warrant out for her company for about 15k.

She was banned by PayPal, eBay, Etsy and Antiques.com.

I don't normally watch things like this, but this is fun.

It shows the ridiculousness of the fame hungry mum and daughter.

Now THIS should be on IMDB, but nothing the Truemans record belong here.  They're on a mission to be "famous" without doing the work, so they record a skype call and race to list it on IMDb, and the employees here feel threatened by her, I guess.

My honest review was also removed. Her mother is notorious for this controlling behavior. If the mods bend to her requests she will not stop regardless of how ridiculous her demands are. She doesn't have a lawyer. She has used this as leverage for two years anytime criticism is thrown in their lap.

This talk show series is absolute trash. If you can even call it that. I encourage the mods to watch 2 mins of her series to fully grasp the nonsensical, poorly edited drivel that she has posted for review and why it received the negative reviews it did. Anyone who rated this a 10/10 is her mom, one of her many sock puppet accounts or one of her so called MLM guests who feel sorry for Lillee.

As for @ACT_1 I'm sincerely sorry you were dragged into this. I will say keep a wide berth with her, she will latch onto you and attempt to drag you into her disagreements. It's truly best to just block and ignore her if you haven't already.

Kokawi6277
Tue, Sep 21, 2021 10:55 PM
Why have all reviews for Lillee Jean Live been deleted?
The majority of these reviews were valid and did not break ToS. What gives?

as per the clean-up of the inappropriate data,
this extended to the User Reviews section of this title page.

If you google about these people you'll easily find what we're talking about.

you marked my thread as “solved” but didn’t explain why honest reviews were considered sabotage? do you think that collecting IPs using an IP tracker to doxx critics isn’t sabotage?

@Kokawi6277
It's like the IMDb employees don't care about the illegal IP trackers and doxxing, they only care about this little makeup girl pretending she's a star.

@Michelle & IMDb, as you can see Laur Trueman is now using YOUR APPROVAL of her daughter's insta calls to promote her  videos as "well-known IMDb approved" and credits her daughter as an actress, director, producer.  Now do you see why her listings here are inappropriate?

The majority of these reviews were valid and did not break ToS. What gives?

The host likes to refer to herself as a role model for young people,
but her frequent profanity and advocating for violence against people
she doesn't like is extremely worrying.
I would be very worried if my child was consuming her content
as I believe it could be harmful.

As my colleague already advised, during routine checks, sabotage was identified on and among several IMDb pages related to "Lillee Jean Talks LIVE", as per the clean-up of the inappropriate data, this extended to the User Reviews section of this title page.

@Rida it is not "sabotage" if it is correcting lies.  This mother/daughter team are not actors/performers/directors/writers/producers/propmasters.  They post their Instagram calls as an "IMDb approved" talk show, and you don't want every teenager with a phone doing this to fake fame.

@jamesmcteague There's something which I haven't mentioned yet, which I'm 99% sure I remember reading on the original post, where the mother claimed to be based in Los Angeles.

Yet her daughter is apparently based in New York.

If both those statements are true, which seems unlikely, then the mother must be constantly flying back and forth from LA to New York, so that she can be in her teenage daughters videos.

Also she claimed to be prop master for The Alienist.  More lies. 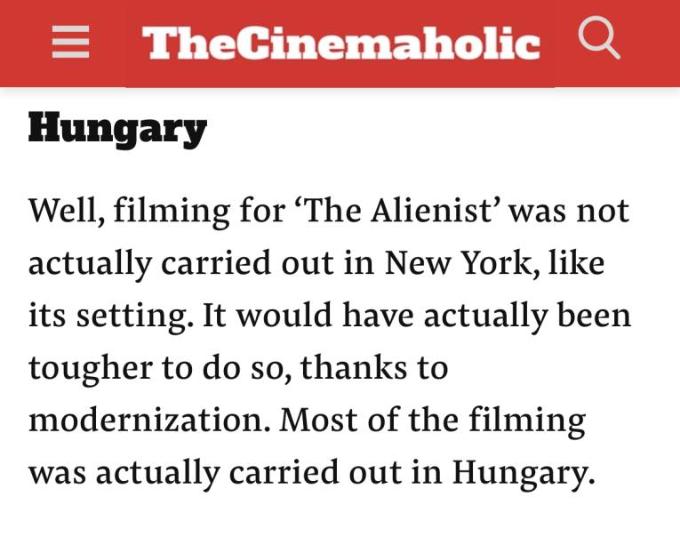 @daniel_francis_gardecki Nope, the Truemans have only ever lived in Queens.  Lillee has never lived with anyone but her parents.  She quit high school, never got a driver's license, and has never gone anywhere outside of New York, ever.  The LA part is just one of the many many lies....like the time she said she went to Disney World with images from Google as her "proof" ROFL

@jamesmcteague It was the mum who claimed to live and supply stuff to productions in LA.

I went to Disneyland Paris with school roughly 21-22 years ago, and it's a load of crap, just like the rest of Paris.

It's nothing like it seems on TV, all the characters are hidden away, and the rides are rubbish.

We stayed in an Etap hotel or more accurately an Etap motel which served rubbish food, a point that even the teachers agreed with.

Me and my 2 room mates were locked out of our electronic card lock room for over 24 hours, because they didn't have any maintenance people around to fix our broken lock.

Therefore I wasn't able to take any photos of places like The Eiffel Tower, The River Siene, The Sacre Coeur and other places I've forgotten about, all of which were boring anyway, because my camera was locked in my room, plus we had to sleep on the floor of our mates rooms for one night, as they didn't give us another room while our lock was broken for 24 hours.

Blackpool Tower (UK) is miles better than the Eiffel Tower, as there's a ballroom, an aviary, an aquarium, an entertainment area (which recently replaced a children's adventure playground), a Harry Ramsden's Fish and Chip Shop (which recently replaced a bar), a dungeon, a tower drop, an escape room, a crazy gold course, a circus, and a see-through glass floor 380ft above ground in the Blackpool Tower, whereas the Eiffel Tower is basically a pylon.

@daniel_francis_gardecki "it's a load of crap, just like the rest of Paris."

"Paris, just a load of crap." That's rather catchy. Maybe you should start a bumper sticker business or something. :)