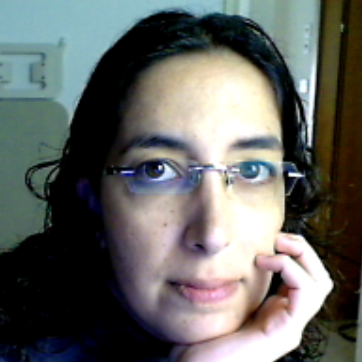 yesterday I entered two corrections to episode tagging of images of the series parks and recreations. 3 out 4 were rejected.

Because the image is not from the episode "Gryzzlebox" but from "William Henry Harrison" from roughly the second minute.

Both changes were rejected.

Here are clickable links to the relevant episodes: Gryzzlebox and William Henry Harrison

Thank you for posting the submission reference numbers and the title links! After reviewing them and the episodes, I can confirm that I have now added the correct title link of the episode "William Henry Harrison" to both of those images. The changes will be live on the site shortly.

@Maya​ Many thanks Maya