how do I add a thumbnail to a production?  I see how to add an image - but not specifically the thumbnail.  Thanks for help.

Do you mean a primary image?

@Bethanny​ Well I think I mean the "title image?" Which it seemed to automatically submit for even though I put it for production art.  The message back on the image was, "Approved for Publication"but then rejected as a Title Link and the reason was: "Does not meet contribution guidelines."  Is there some way of knowing what I need to do to correct that?  Thanks.

Thank you so much for the help.

Can I have the 18-digit submission references for both cases so I can check for you?

Thanks so much, actually the first one was cleared up (thank you) but the second, where the actor substitution was approved, still does not appear to have taken place on the page.  Here's the number:

@inv1​ Resubmitted on your behalf and approved.

Thank you, but the problem is the film page itself (https://www.imdb.com/title/tt1560654/); although the change was approved the old credit for Jake is still there -  Richard Rose (V), and the new entry should be Rose, Richard S. (I) as per the contribution:

@inv1​
Rose, Richard S. (I) is listed as character Jake on position 1, if it's not showing give it some time maybe the page has not updated.
Or is Rose, Richard (V) the one that should be listed and I am misunderstanding you?

It's there, thanks and it should be the one you have Richard S. Rose (1), BUT if you look at the page, Richard Rose was listed before Claire Kupchak under "stars" and it isn't there any more.  It's also at the bottom of the page under "Top Cast", while it was previously at the top of the page to the left of Claire Kupchak, since it is the lead role; can you put it back to the way it was position-wise, with Richard S. Rose (yes, you now have the right one) in first position on the page in stars and top cast.  Sorry for the mixup but it's important.  Wanted the position as it was, but with the right Richard S. Rose, we now have the right Richard S. Rose, but way down at the bottom, and he was first before.  Thank you (I included screenshots of the way it appears now, I hope you can correct it - thank you. 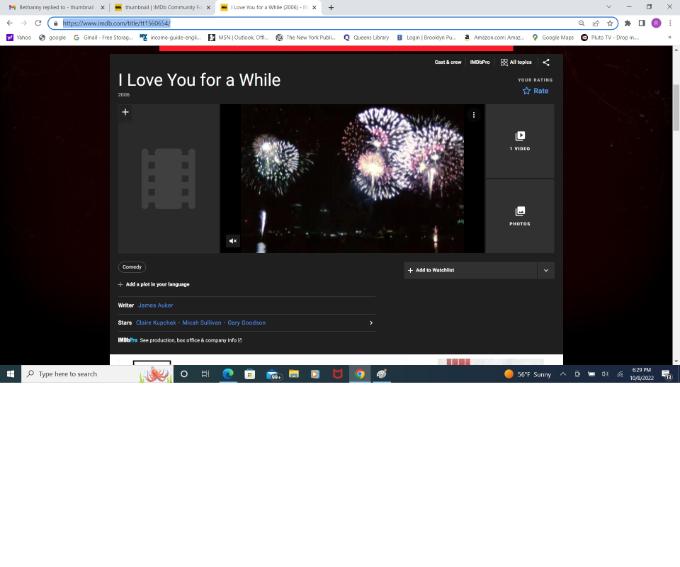 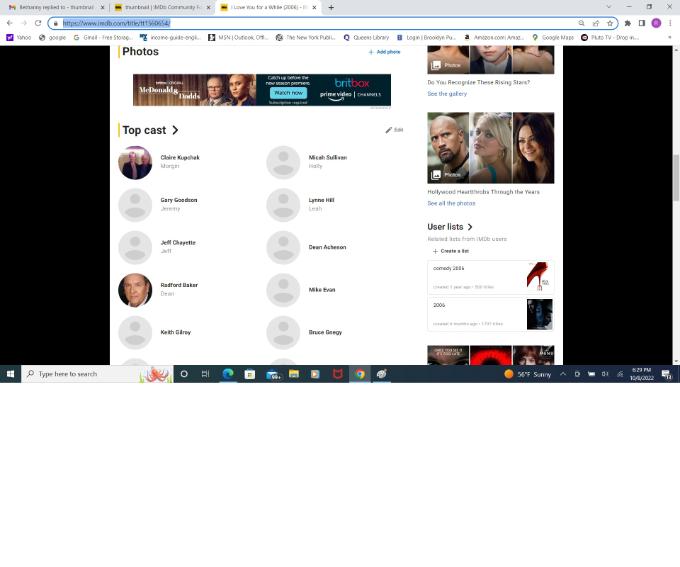 Sorry for the late response. If I look at the title page it shows Richard S Rose first and then Claire Kupchak. So it is now fixed.