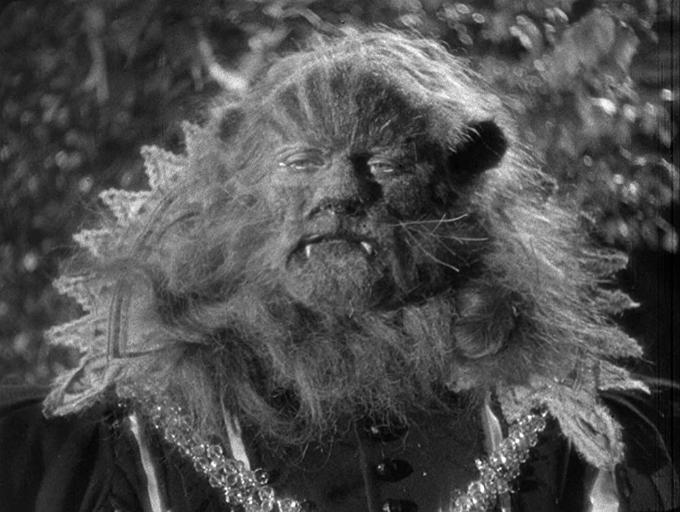 The problem is the only official poster I could find contains sexually suggestive or prurient images containing children since Sandra Bonnaire was 17 when the film was shot.

PS: To respect the forum's policy I didn't link the official poster.

There are two posters for one film, but both break IMDb's guidelines.

The altered one breaks

We do not allow the following: Customization of any kind

The official one breaks

We do not allow the following: Sexually suggestive or prurient images containing children

I would suggest removing the current poster without adding a new one, therefore, the film wouldn't have a poster at all. But, there is also a rule prohibiting it.

Submitting a request to delete the existing 'primary' poster, before the new one is live will result in your contribution being discarded.

The poster image you reported has now been removed from the site.  If there is no appropriate poster available for the film, then the title will need to remain without.