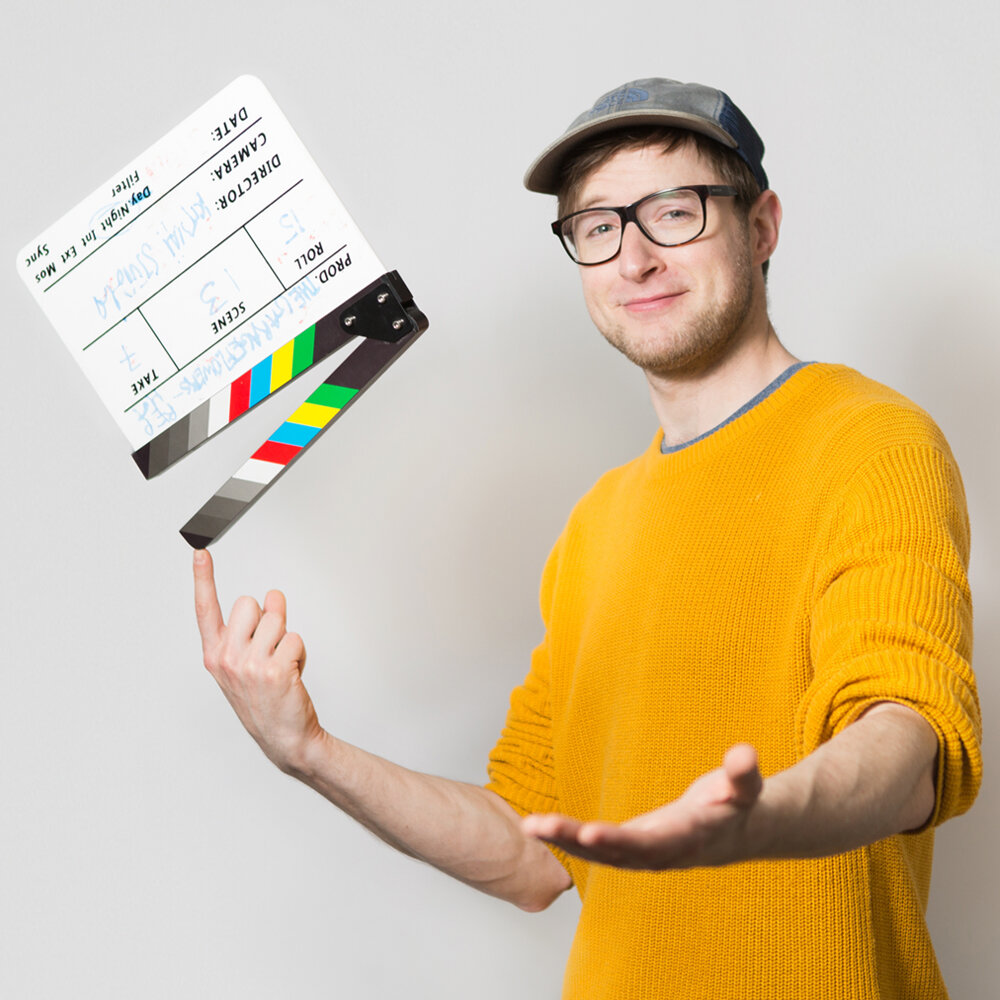 Spam reviews for our short film

This is probably a common issue. A short film I made with a favourable rating above 7... suddenly and inexplicably dropped down to around 4.0 after 20   1-star ratings were added overnight. Since this was long after our festival run and not available online, it seems very likely to be a bot - or some kind of deliberate spamming effort. As a result our film has dropped to 5.0 stars purely because of this spam rating. Pride aside, it is simply an inaccurate reflection of user ratings.

There is no way those ratings could have come from 20 separate accounts all at the same time, it doesn't add up as it was months after any festivals.

We also noticed that the director had the same thing happen to another of his short films - around 20 1-star reviews mysteriously appeared overnight.

After some investigation it seems a number of short films (not all by us) were affected this way on the same day, connected by the "more like this" tab at the bottom. We can therefore make the reasonable assumption this was some kind of malignant spamming effort - whether a bot or a person I don't know.

Since these ratings do have an impact on our profile and are in any case inaccurate, we would like to challenge them - however the avenues to do so appear non-existent. In what ways can IMDB intervene here?  As filmmakers our profile is extremely important and people do check our profile here - IMDB should be prepared to investigate, how can I alert them without being ignored?