How do I remove an Alternate name on IMDb for someone? they also have (uncredited credits) in the 'attribute section' they would like removed too.  Please help me with this problem! The link to thier page is https://www.imdb.com/name/nm4605939/?ref_=tt_cl_t_1

They can want uncredited credits and alternative/incorrect names removed from their profiles as much as they want, but if they...

Then they will never be removed.

They can only be removed if they're completely false, like with someone I found recently who had two of her credits from 18 and 19 years ago under the name Ali on a different IMDB profile.

I can't understand how they got added incorrectly in the first place, as the letters L and B are nowhere near each other, so it clearly wasn't a typo, it was clearly just someone being unable to read properly and not paying attention when adding credits.

@Sally Is correcting IMDb credits for someone easy to do because I've tried several times and nothing happened.

Note: This comment was created from a merged conversation originally titled Correcting credits on IMDB

Because that's his forename and surname obviously.

It's not often that people add their middle names or middle initials, unless their names are common names, and Niko Zavero definitely isn't a common name.

There's not even another Niko Zavero on IMDB for Niko El Santo Zavero to get mixed up with, which also shows the name isn't common. 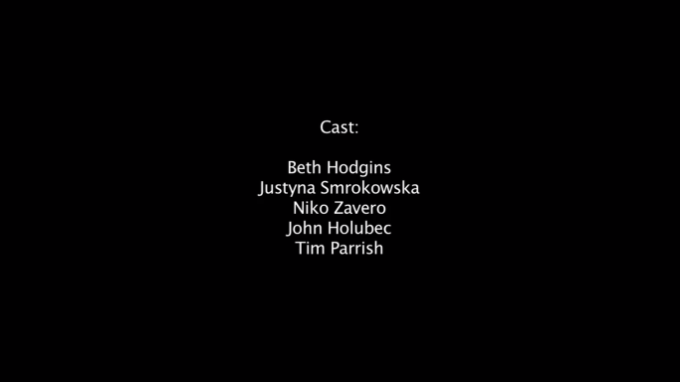 I don't see why it's so bad to have that alternate name on the page, but there may be a way to get it removed, as described here:

@Sally They just would like it removed that's all but I wish an IMDb employee could help get it resolved!

To request the removal of the display of alternate name information on your IMDb name page, please contact IMDb’s Customer Support for details on how to provide documentation to verify your identity and other information in support of your request.

Thank you! I did submit to customer support but nothing has been done and I haven't heard back yet. I did provide the info. Could you please check on it for me.

@Rida Thank you! I did submit to customer support but nothing has been done and I haven't heard back yet. I did provide the info.