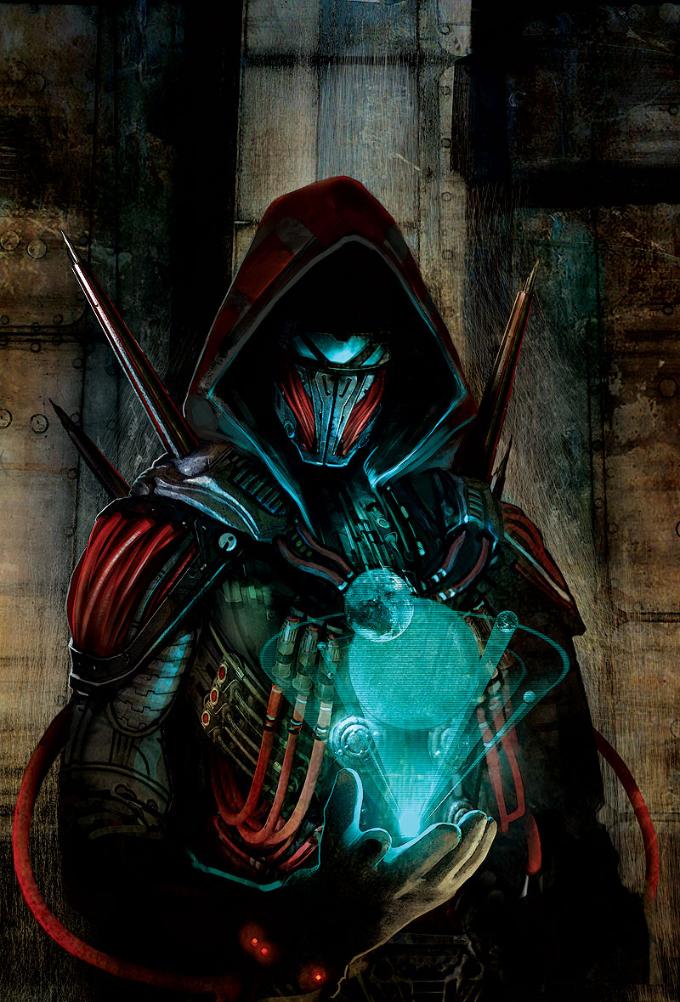 Need bit of staff help with 2 or 3 things

First off I have a small correction being declined, it's only a piece of crazy credit trivia someone added with a typo (possibly auto correct gone wrong), they listed the two main characters involved but one name came out as Abby (no character of the name in the show) instead of Anna, so I submitted a small correction, but it was declined as badly formatted, not sure why, here's the number #221013-022411-869000

Next I need this company page wrongly made as a name page deleting, been adding data back as a company page. https://www.imdb.com/name/nm13484918/

Lastly, nearly 2 years now I reported some unwarranted changes, 3 times in fact, by a contributor that ignores the rules of the site a rearranges episodes of shows by production order rather than by TV season order, like The Curse of Oak Island: Drilling Down which went from a normal page to one that started at Season 3 and featured episodes that shouldn't even be there just thrown in, a contributor that also refuses in several cases to list the narrator as the first credit, messes falsely with order of writers etc etc. Anyway, I believe the same person is now altering Season 3 of Beyond Oak Island to omit one episode and add it to end of Season 2 instead, is there a way to keep the TV order intact and stop them being reordered to this person's personal whims. I just fixed it back to TV order and took a screenshot of how it is now I've done so. https://imgur.com/MwxkQul

Evidence of the TV order below:

Hope you can help and I don't have to fix it weekly.

Possibly even contact them and inform them of the site rules they are constantly ignoring regards episode order following TV airing order not production orders, narrator credits being cast order #1, putting comma's in the cast character field like onscreen instead of replacing them with a colon every time for no reason, and writer credits in screen order at the very least.

1- Resubmitted on your behalf and approved