An incorrect actress is credited is for the charachter "Michele" in this episode of Interpol Calling; The Girl with Grey Hair .  As can be seen in this screen shot of the credits, the name Elisabeth should be spelt with a letter S, not the letter Z.

The correct actress is Elisabeth Wilson who also appeared in another episode of the series Interpol Calling; Pipeline .  I will attach some screen shots of the credits, plus the actress in question from both episodes to show that it is the same person.

This is the screen shot of the credits.  Please note the spelling of Elisabeth Wilson. 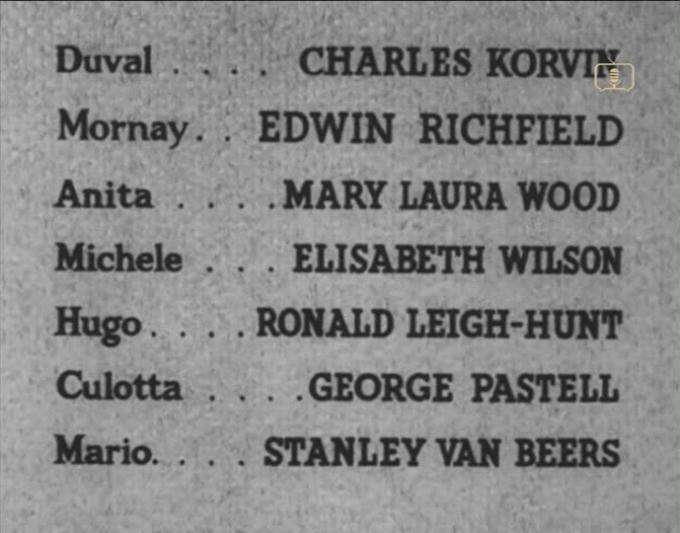 Here is a screen shot of Elisabeth Wilson taken from the program. 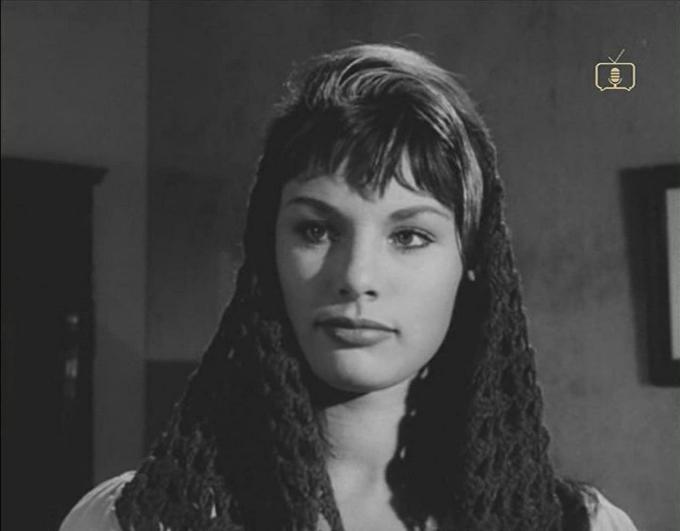 Below is a screen shot taken from the IMDb page Interpol Calling; Pipeline which clearly shows it is the same actress 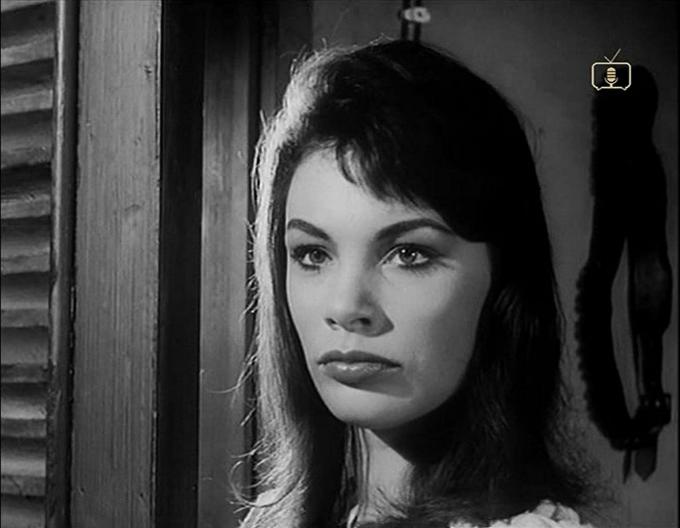 Please can this actress be added in order number 4 & the other Elizabeth Wilson with the letter Z be deleted.
Thank you
Don

The submission was accepted, thank you.

I also checked the episode and can also confirm that the update is now live on the site.