I have a bit of a strange conundrum here. Recently I acquired the complete, unedited, original broadcast versions of "Taggart" and I've tried updating the IMDb cast for those episodes accordingly to reflect all the actors who appeared in the episode. However, IMDb is not letting me do that claiming the cast is complete. HOWEVER, and here's the kicker, I am the person who originally completed that cast a few years ago using the credits from the cut DVD version. So, in essence, IMDb is not letting me update the information I myself added to the site.

I will post the relevant screenshots from the credits below along with the reference numbers of my denied updates: 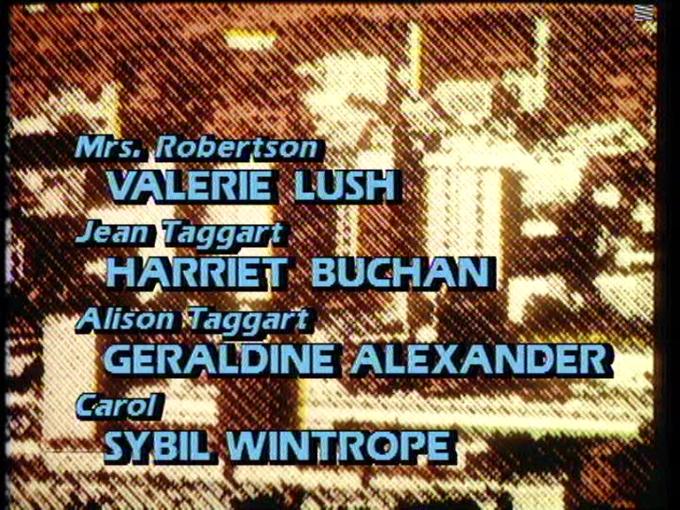 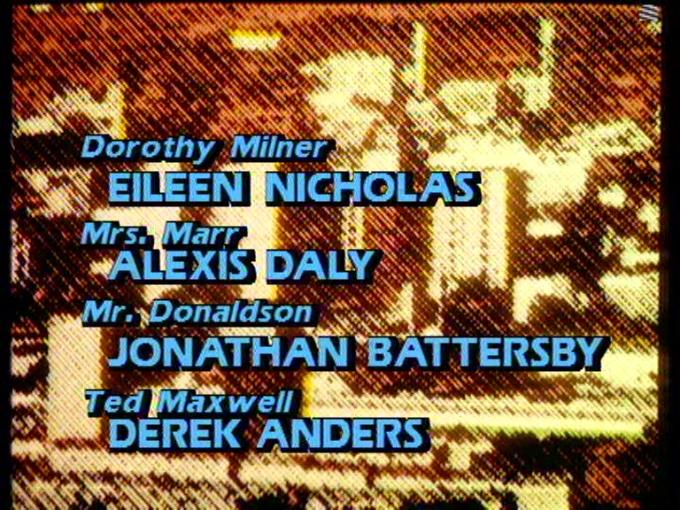 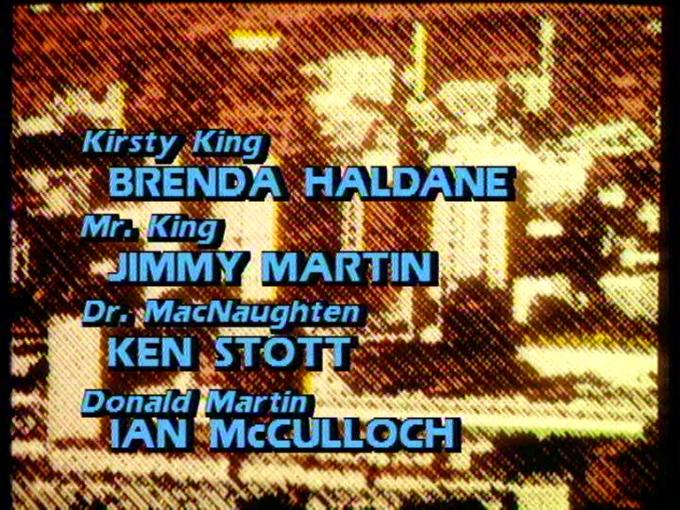 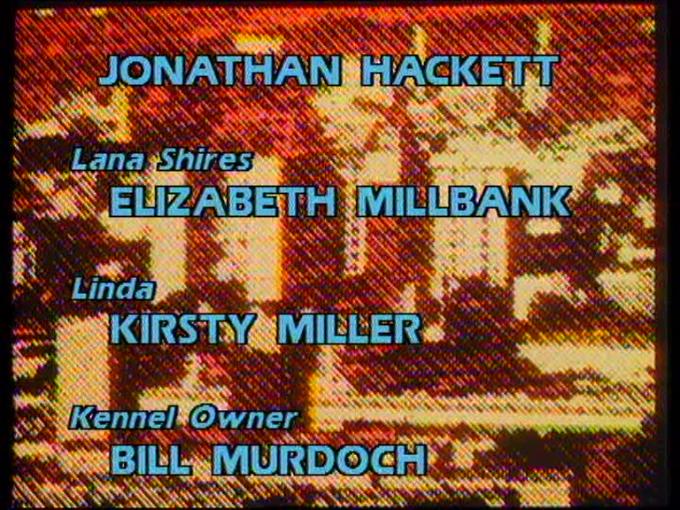 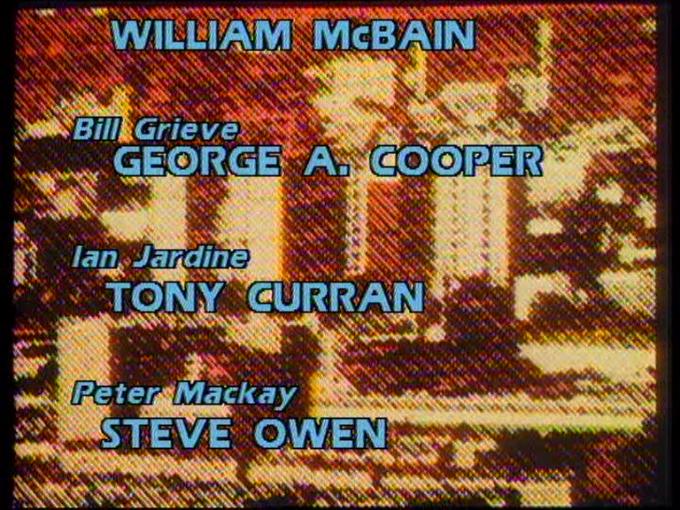 Resubmitted on your behalf and approved.

Regarding deletions, you don't think they are actually in the episode so they could be listed as "uncredited"?

@Peter_pbn​ Nope. They appear from part two onwards. I have seen the actual episode.