I don't really know how to track this issue down, but on the site here it has the 2005 mini-series Fingersmith listed as 3 episodes.

I just found and watched this on AMC+ last night and they only have 2 episodes. The story itself is cleanly separated into two halves. I even found that the DVD is also bifurcated into 2 parts.

What I can't verify is if this mini-series was indeed originally aired in 3 parts by the BBC. There are release dates entered for 3 episodes, but I just can't see how this story could be told in any other way than in two parts. It would mean that the middle of episode two would be the end of the first half of the story and the beginning of the second half.

Is there anyone that could actually confirm this is correct? 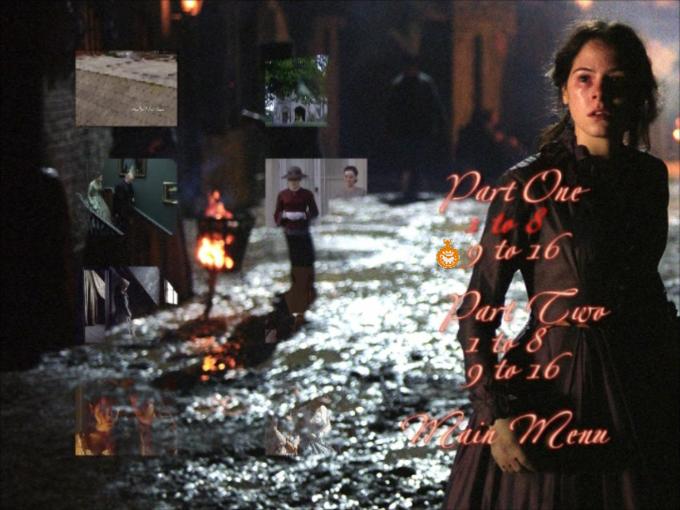 According to the BBC Index website, it was indeed broadcast originally in three parts.

It was probably then re-edited into two parts for US broadcast as often happens.

It was probably then re-edited into two parts for US broadcast as often happens.

I didn't realize that. Thank you very much for confirming.

I guess they had no choice and were constrained by an hour long time-slot even though the story itself is two distinct parts. When releasing it in DVD and streaming they were able to show it in the format as intended. Makes sense.

@Akovia​ Indeed. It also seems that whenever they re-air it it's in two parts as well.