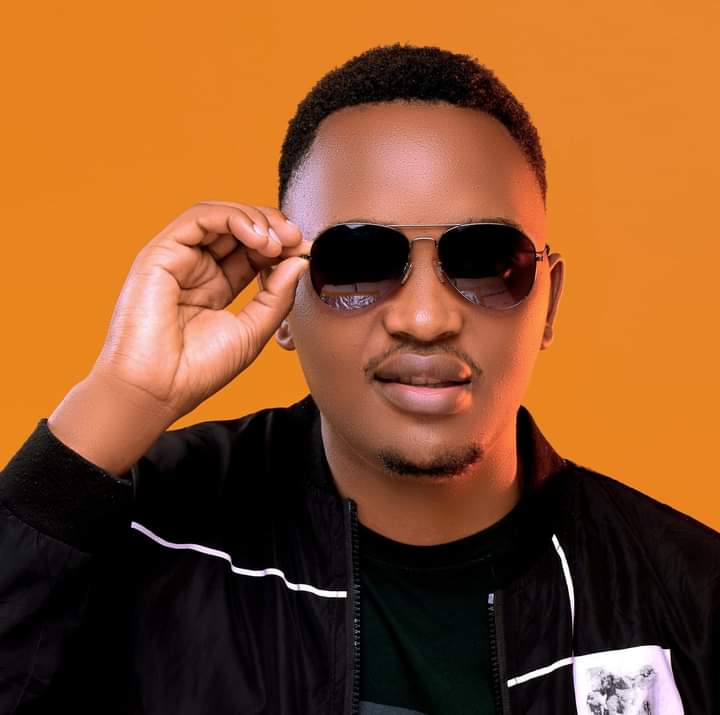 Failed To Add My Information I Need A Contributor To Help Me.

Promoter Rafael is a Ugandan origin where he grew up and make name for himself also he has worked with big musicians, models and producers in the Entertainment industry.

Promoter Rafael started his career at the age of 20 in the capital city of Uganda, Kampala as a music promoter.

Promoter Rafael has more than 7yrs experience in the entertainment industry.

He has worked with variety of top Ugandan musicians, producers and models such as Maro ( Musician), Zulitums ( Musician/ Producer ), Record Elah Butida ( musician ), Doreen Kabareebe ( Model ), Debie Kagisha( Model), Alpha On The Beats(Producer) and many more.

Promoter Rafael is popularly know to work with friend and artist Maro.

Have you tried to add it under

Greetings brother Peter since am new on the platform please help me to update the information for me. Thank You.

I can't vouch for your information, so I can't add it for you.

For detailed instructions on how to submit an IMDb Bio, I encourage you to review our Help Guide.

Let us know if you have further questions!