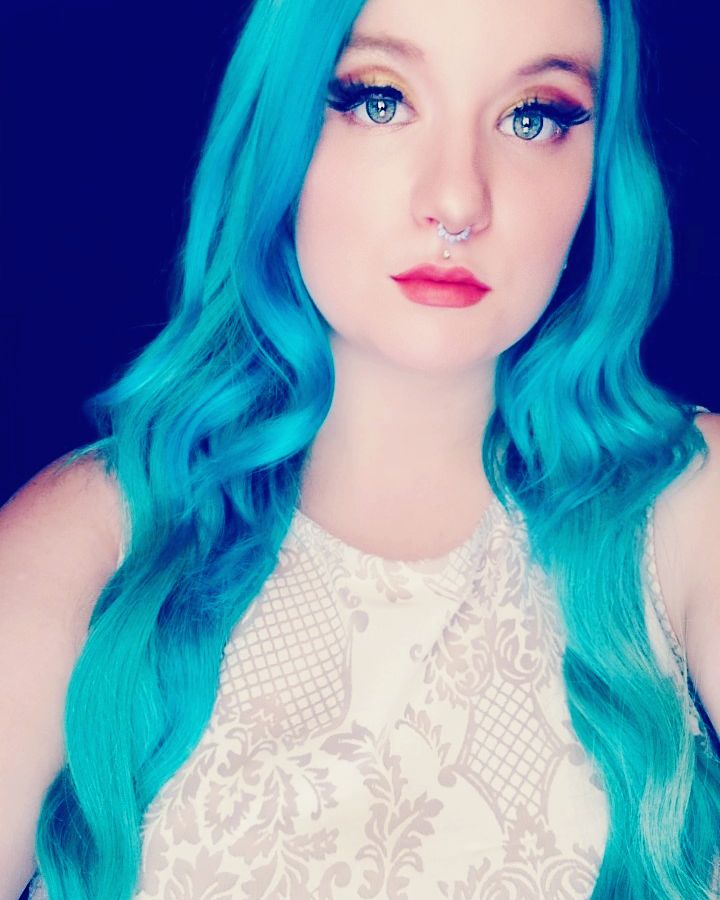 Does the soundtrack of a tv show episode include the theme song?

Yes, you can add a song to any episode where it is used.

"episode-level soundtrack listings are used for songs unique to a particular episode, as well as songs used in every episode (e.g. theme or closing songs). The latter should also be added at the series level."

Not sure how many will see this (since this is an older thread), but I just came across with a TV-series which includes the same song during the end credits. It’s just a song used as an ”ending theme”. It’s ”uncredited”, just like the other songs in this (older) series.

So are the Soundtrack credits for this song added to BOTH the series AND episode levels? Did I understood it correctly? Basically like the song ”Won't Get Fooled Again” from The Who should be added to series and episode levels.