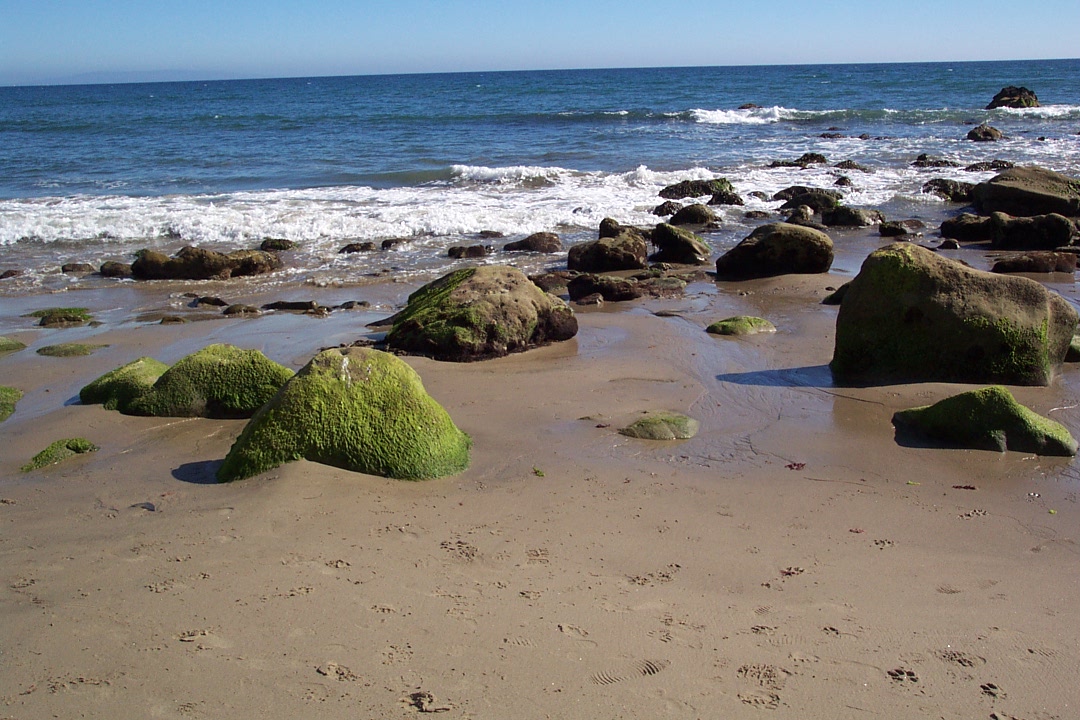 I'm not accustomed to seeing 'declined' on any of my submissions, so when it happened recently to a deletion request, I was shocked. But I re-submitted it, adding more clarifying info....and it got declined again. So I resubmitted it, blatantly saying that the info is INCORRECT and asking them to READ the cast of characters for the two episodes involved, so they could see for themselves that the OP got two episodes confused. DECLINED.

Please note that the trivia item that should be deleted is the one saying Sgt Carter's sister *MURIEL* visits; that same trivia entry is in the OTHER episode--where it actually belongs. The two episodes' trivia pages are:

In #1, Sgt Carter's sister Babe visits; he states she's his only sister. In the latter episode, #2, his sister Muriel visits. Obviously, the same trivia entry doesn't belong on BOTH episodes!

I have now removed the incorrect/duplicate Trivia item you reported.  The change should be live on the site shortly.

Thank you, Michelle. I appreciate it.

It does make me empathize, though, with other people who've commented that their submissions get declined. This submission, as you saw, was absolutely correct--yet was declined THREE times! It gives me a better understanding of other people's frustration.