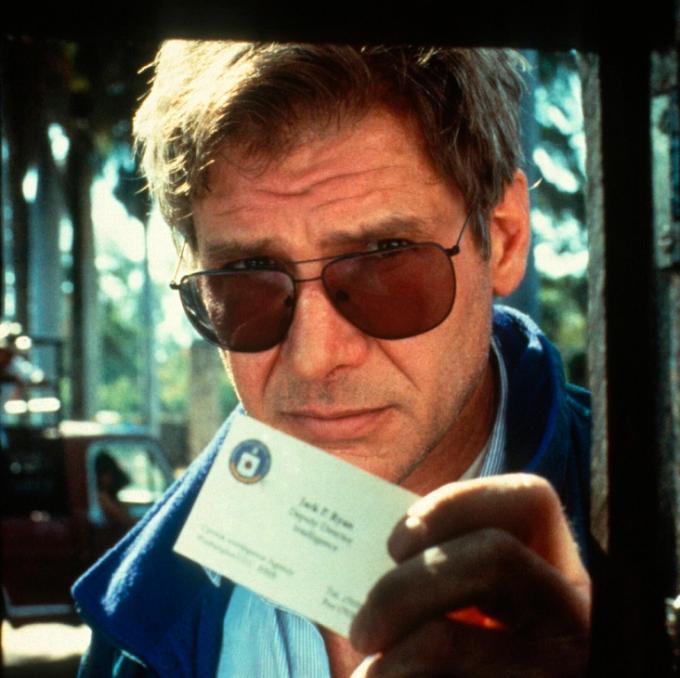 Can some editor please block or ban the user who has been doing this.

Recently I've been tracking some vandalism cases on movie posters which I also reported here before.

At the english version of the website some user is insistently changing the english language posters for foreing language posters. I belive is the same user who has been responsable for other cases where the movie poster was replaced by poor quality images, posters that dosen't belong to the original release year and are used only to promote recent limited releases, fan arts, fake covers, newspapper ads and even bootleg DVD and VHS covers.

Lately "Bring me the Head of Alfredo Garcia" and "The Last Picture Show" are having the original posters replaced by German covers that dosen't even belong to the original release year.

Some other movies who have being target by this vandal over the last months are:

Three Colors Red/White (both 1994, but curiously the previous movie, Blue, was never touched)

Among others that dont came to my mind right now. For mostly part of this cases I was able to revert the problem, but now is becoming a tiresome routine.

Just remembering, the guidelines specify that:

The most iconic and widely-recognized poster, of the best image quality. English language posters are preferred if available, although we may exercise editorial discretion to override this in some special cases.

So, please, I'm requesting again to stop the one who is causing all this mess.

As I understand the issue, the primary English-language poster for these titles has incorrectly been replaced with that of a poster for another region, is that correct?

If so, for the two titles you referenced, it appears that the correct posters are now displaying as the primary, can you confirm?

Hi Michelle, I’m deeply sorry for taking so long to respond because I didn’t see your reply among many other messages that I’m getting from the topic.

About those two titles I was able to correct by myself two days after I made this post. Because I personally think that if takes to long to solve this kind of issue the problem has the great possibility to widespread to other titles.

About the user who is doing this mess, my recent struggle was about the movie “Project X” from 1987, one week ago I submit a full size theatrical poster (2900px) to replace a microscopic polish VHS cover that was placed as the primary image. The other user starts to replace back the cover several times, so if you could keep an eye on this title I appreciate, must realize that a single movie is never vandalized alone it came in a “package” with 3 or 4 others.

At the time of this reply the current poster is the theatrical sent by me. Let’s see if it stays like this…

I just checked this title and can confirm that the theatrical poster is still displaying as the primary.

I was making a sweep at some movies lists  and this is another title that has been a constant victim of this vandal lately:

I just reviewed the title page and can see that the English-language poster is still showing as the primary.  In order for staff to investigate the ongoing issue you observed, can you confirm which incorrect image was being changed to the primary?

For The Servant the image was number 145:

For Project X the image was number 49:

I think that this troll by now has stopped messing with those two titles. The most recent problem seems to be with the movie “Planes, Trains and Automobiles”, some user, I don’t know if is the same guy, is constantly changing the primary image by a poor resolution secondary poster: