When TV creators try to get a new show on the air, they shoot a sample episode called a pilot. Often these pilots become the first episode of the show. Occasionally the shows are retooled completely before airing. In those cases the first episode is reshot, often with different actors and storylines. And sometimes the initial pilot is never seen by the public.

Which of these original pilots would you most like to see?

Game of thrones I guess

I don't know if this fits in, "The Cage" the pilot for "Star Trek". Why? Because since Roddenberry did not wanted to waste the footage shot for The Cage, and also they were running out of money but needed to deliver two more episodes, it was chopped up into the two part episode "The Menagerie" with serveral scenes left out and using only the color scenes. The original format of "The Cage" was black and white and in color. In 1988, a full colorized restored version was aired. However on the DVD release, both versions were released along with "Menagerie" Part 1 and Part 2. But the original version came with an introduction by Roddenberry stating that the orginnal pilot in it's orginnal format, black and white, and in color was never aired. Even the colorized had scenes and shots missing. Also the voices of the aliens were modified from the orginnal too. Does it qualify?

"Game of Thrones" sound like they made some significant changes. I saw the un-aired pilot for the "Big Bang Theory", I was shocked to see how much the re-casting made a difference.

The BUMPs You Never Saw 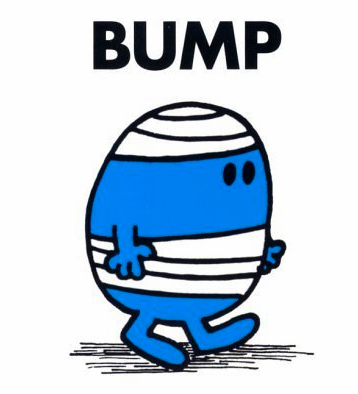 Would you mind changing the title from:
The pilots you never saw.

To:
The Pilots You Never Saw

Thanks for updating the title.

'Great poll. There are so many good choices so I'll have to deliberate on my vote. I'll suggest one edit:

Norman Lear took another shot at All in the Family with another pilot called Those Were the Days, this time featuring Candice Azzara and Chip Oliver as Gloria and her husband Dickie.

("as" instead of "played," since you say "featuring" prior)

In Decreasing Order of Votes http://mypollwatch.blogspot.com/2015/03/imdb-polls-descending-order-of-votes-by.html#yrnej

How to Improve the Chance of Having your Poll on the Home Page https://getsatisfaction.com/imdb/topics/faq-how-to-improve-the-chance-of-having-your-poll-on-the-hom...