Gay movies that make you cry like a river. Which one do think is the saddest?

"Tears come from the heart and not from the brain." Leonardo da Vinci 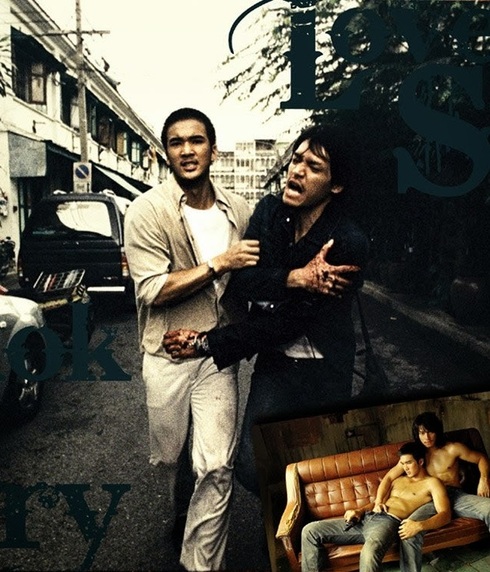 I have the movie but still haven't watch it. Is it sad?

Bangkok Love Story is something of a tragedy, Silitonga.

Added it, its good addition Asian movie to the list.

Call Me By Your Name could be in the list.

Agreed and I think it is the most saddest, although I like Philadelphia too.

The ending is a magnificent sadness and Timothy delivered it awesomely beautiful, but I don't think the whole movie is sad. But, it could work.

I think is sad because although they had some happiness time, they know that time is short and will ended soon, Elio is trying to find himself, the doubt about is sexuality ... the doubt on his tastes (the scene when he cries because he thinks is a freak for having "sex" it the peach after Oliver mocks him).

Probably it's more a sad love-story than a sad movie, which i think is not necessarily the same.

Oliver is bisexual and he knows that, Elio is still trying to find himself. Oliver is about to marry and Elio is stuck on his own doubts and memories.
...and it's because of that the song "visions of Gideon" has a tremendous impact on the ending.

Someone suggested The Sum of Us on the actual list and I agree.FYC:Any Day Now (devastating)High ArtPrideMoonlightAngels in America (not sure if you'd take a mini-series, but it is seriously sad. And since you included The Normal Heart and Soldier's Girl...)Love Is StrangeBentBoys Don't CryAlbert NobbsMysterious SkinMy Own Private IdahoMidnight CowboyBefore Night FallsLongtime CompanionAimee and JaguarCarolParting GlancesThe Children's HourYou could make reference in your intro to two upcoming movies about gay conversion therapy that look to be rather depressing - Boy Erased and The Miseducation of Cameron Post.

Midnight Cowboy is sad but is it a gay story? While Mysterious Skin and Moonlight are sad gay stories, they have endings that reflect hope. Since no rigid criteria was laid out, I guess, it is all fine.

I agree Midnight Cowboy is sad, but are we already call it a gay movie? Its been a debate for a long time. But I really like the movie on the list. Added Mysterious Skin but I leave Moonlight for open discussion.Jen, I added most of them thank you. How can I forgot My Own Private Idaho? Lol
And I love Angles in America, its on.

The subject heading of this PS is oxymoronic, if one were to interpret the word "gay" to mean "happy".:P

LOL I just realize that 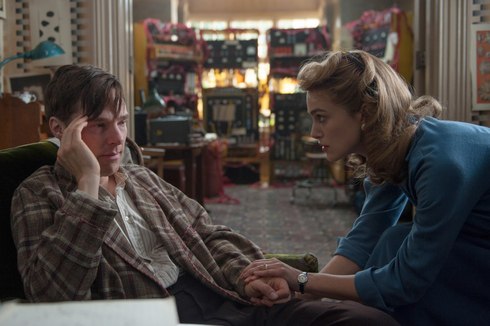 I don't consider it as sad movie, thought in some points yes, but not in the point that you'll remember the movie.

Won the war, but lost the fight...

You missed it. The saddest by far is LOVE! VALOUR! COMPASSION! (1997) https://www.imdb.com/title/tt0119578/?ref_=nv_sr_1 with terrific performances by Jason Alexander and John Glover.

Been away for awhile. Haven't seen it but I'll repush it.

I am not sure why someone would think that Pride was one of the saddest films.  Well, other than the fact that we had to suffer another seven years of that total c*wbag Thatcher.  That fact still makes me cry now (joking, not joking!!)

I would nominate
Monster Pies
Land of Storms
because the sadness in both films catches you by surprise, making the effect all the more tearful.