Which of these period TV shows made the best use of a popular theme song from the same time period?

Outlander Theme
"The song was Emmy nominated in 2015 for Outstanding Music Composition for a Series. For the first half of season two, the second verse of the opening theme is sung in French to reflect the season's French setting. The title song is an adaptation of Robert Louis Stevenson's poem Sing me a Song of a Lad that is Gone, set to the tune of the Scottish folk song "The Skye Boat Song" and were composed by Bear McCreary.

The Skye Boat Song" is a Scottish folk song, which can be played as a waltz, recalling the escape of Prince Charles Edward Stuart (Bonnie Prince Charlie) from Uist to the Isle of Skye after his defeat at the Battle of Culloden in 1746. The poem also tells the story of Charles Stuart's escape after the failed Jacobite rising of 1745. The original text refers to a male pronoun, but Bear McCreary changed it to a female pronoun, aligning the lyrics with Claire's point of view." The song dovetails perfectly with series speaking to the Bonnie Prince's exile, the Jacobite rebellion of 1745, the Battle of Culloden in 1746 and Claire's Craig na Dun time traveling experience all at the same time with period lyrics (poem) and music that meld and directly relates to the events on the series, speaking to all of them simultaneously.These are the lyrics:

"Sing me a song of a lass that is gone
Say, could that lass be I?
Merry of soul she sailed on a dais
Over the sea to Skye

Sing me a song of a lass that is gone
Say, could that lass be I?
Merry of soul she sailed on a dais
Over the sea to Skye"

Thanks for the suggestion and I'd love to include it but it doesn't qualify. First of all, it says above that Bear McCreary composed it. Secondly, your explanation above says the words were adapted from a poem by Robert Louis Stevenson. That poem was written in 1892, while the majority of the first two seasons were set in the 1740s.

I understand your point. I knew they were written after, but thought it was closer to more like fifty years or less and not a hundred years. It's academic, but I also thought it would qualify as period due to it's simply being re-purposed by Bear McCreary, He seems to be taking two related original music and lyrics past works from others and changing "lad" to "lass", hardly an original composition in my book. I do like the end result and like how re-invented it and how it synchs with the show's story line. Thanks, for considering it and agree.

The Wonder Years, "With a Little Help From My Friends" 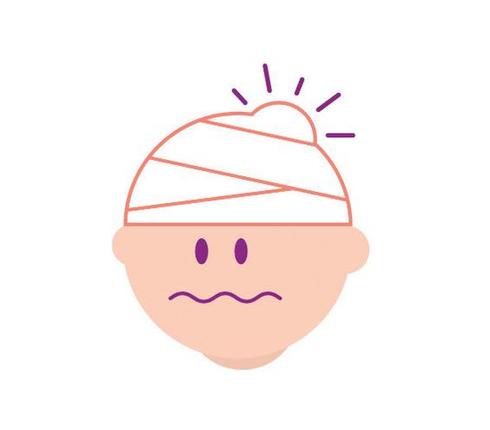 I have SERIOUS love for Del Shannon, but I had to go with Accentuate the Positive. It just seemed so out of the blue to use and yet so perfect.

My vote:
The Wonder Years (1988) With a Little Help From My Friends by Joe Cocker
"What would you do, if I sang out of tune?"
https://www.youtube.com/watch?v=cSxzEy-m9KY

In Decreasing Order of Votes
http://mypollwatch.blogspot.com/2015/03/imdb-polls-descending-order-of-votes-by.html#yrnej

How to Improve the Chance of Having your Poll on the Home Page
https://getsatisfaction.com/imdb/topics/faq-how-to-improve-the-chance-of-having-your-poll-on-the-hom...