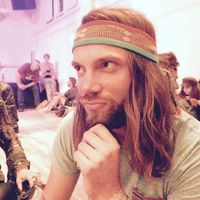 You might think that the currently situation is the order in which I had completed the lists, but this is not true.
For instance: 2015 I completed last, while 2005 I completed somewhere in the middle, which does not comply with their position.

Could this be fixed?