PS: Who Is the Next Great Irish Actor?

Daniel Day-Lewis in 2013 and Maureen O'Hara in 2015 were the last two Irish performers to receive Oscars for their acting. Both retired stars set the bar high for subsequent generations of Irish actors to follow. Both are considered to be the greatest Irish actor and actress of all-time by most people. Currently, the list of working older-aged or middle-aged Irish film and TV stars includes: Liam Neeson, Colin Farrell, Kenneth Branagh, Pierce Brosnan, Michael Fassbender, Brendan Gleeson, Sam Neill, Chris O'Dowd, Cillian Murphy, Ray Stevenson, Michael Gambon, Sinéad Cusack, Brenda Fricker, Fiona Shaw, Genevieve O'Reilly, Paula Malcomson and Caitriona Balfe among others. Collectively, Irish nationals and the Irish diaspora have a long track record of securing Oscar, Emmy, and BAFTA nominations and wins for acting over the past century. So expectations for the youngest generation are high.

Which of these young* actors or actresses is the next "Dóchas mór Gaeilge" (great Irish hope), showing the most promise and the one you think ultimately will have the best acting career?

@Peter_pbn​ Let's not get into that can of worms. 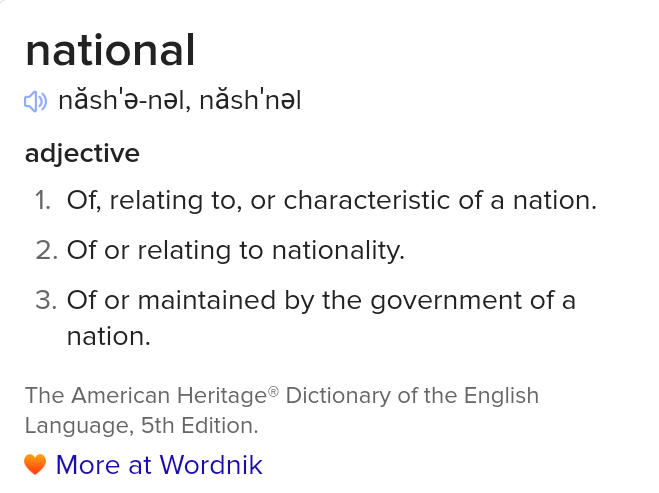 2) If you are saying they don't hold an Irish Passport issued by the country of Ireland you may be correct. But, even if they only hold a United Kingdom passport, they are entitled to an Ireland passport, if they are born in Northern Ireland, even if they are ethnically not-Irish. 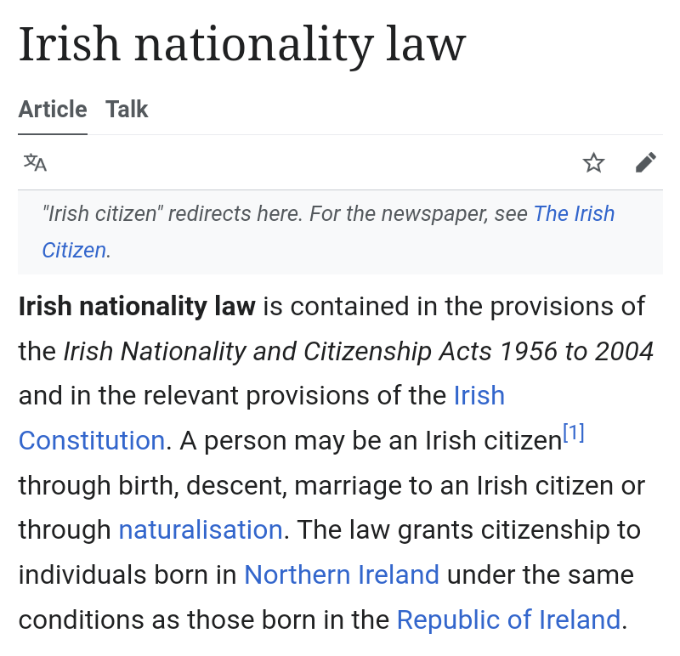 3) Plus, the full sentence reads:

" Irish nationals like these and the Irish diaspora have a long track record of securing Oscar, Emmy, and BAFTA nominations and wins for acting, so expectations for the youngest generation are high."

The question asks about anyone born on the island of Ireland and anyone of Irish decent regardless of birthplace. So, no matter how one interprets the term " Irish national", the question includes an everyone else component by referencing " the Irish diaspora" that includes those who could be arguably Irish by some other measure. 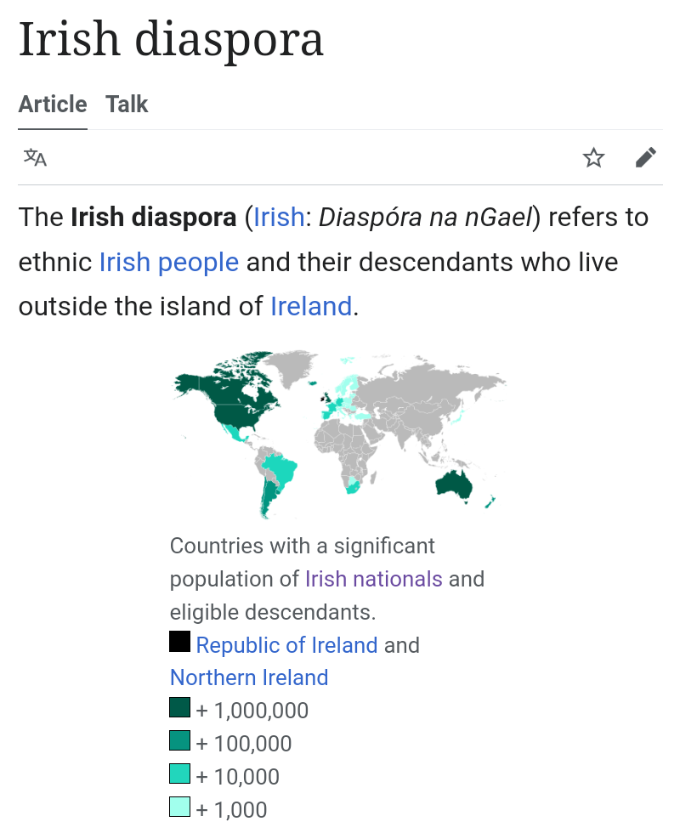 You're using national as a noun, so the meaning according to the same dictionary is "A citizen of a particular nation."

I guess it depends on the dictionary you use and how detailed or encompassing they intend their definitions to be. Other dictionaries define national (noun) as regardless of citizenship and more of a state of mind. 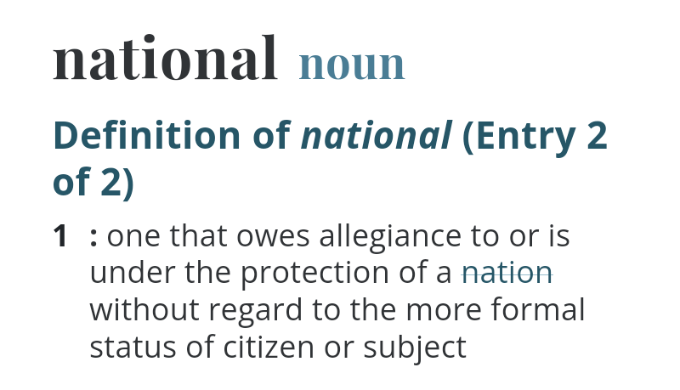 Regardless, as I pointed out in #2 the Irish government recognizes all Northern Irelanders as Irish and #3 it doesn't make a difference where you demarcate the Irish line on nationality; there is an everybody else component for people who don't fit the tighter definition.

I did remove the words "like these" to avoid any specific references to a particular person's claim of nationality. Plus, changed "nationals" to "performers" in the introductory sentence, "Daniel Day-Lewis in 2013 and Maureen O'Hara in 2015 were the last two Irish performers..."

As a result of these changes and few others tweaks. I am speaking more generally about the topic now. The scope remains the same including the collective Irish of "Irish nationals and the Irish diaspora" which should avoid any hair-splitting.

Irish nationality law is contained in the provisions of the Irish Nationality and Citizenship Acts 1956 to 2004 and in the relevant provisions of the Irish Constitution. A person may be an Irish citizen through birth, descent, marriage to an Irish citizen or through naturalisation. The law grants citizenship to individuals born in Northern Ireland under the same conditions as those born in the Republic of Ireland.